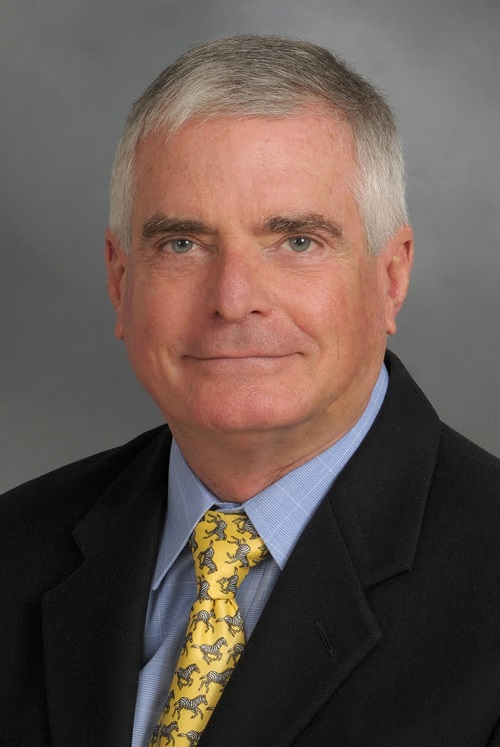 Ph.D., University of the Witwatersrand, 1984

Frederick Grine's research is focused on the hominid fossil record, with particular reference to the problems of alpha taxonomy (species recognition and differentiation) in the Pliocene and early Pleistocene and the reconstruction of phylogenetic relationships among extinct taxa. He is interested in dental morphology as it relates to issues of taxonomy and function, and the scope of his research work in this realm encompasses the reconstruction of early hominid dietary habits from the analysis of dental microwear, and the study of the functional significance of differences in enamel thickness and microstructure. Grine's research also extends to the analysis of human fossils from Middle Stone Age archaeological sites in southern Africa as they relate to issues surrounding the emergence of modern humans. He has an abiding interest in road biking and blues music.