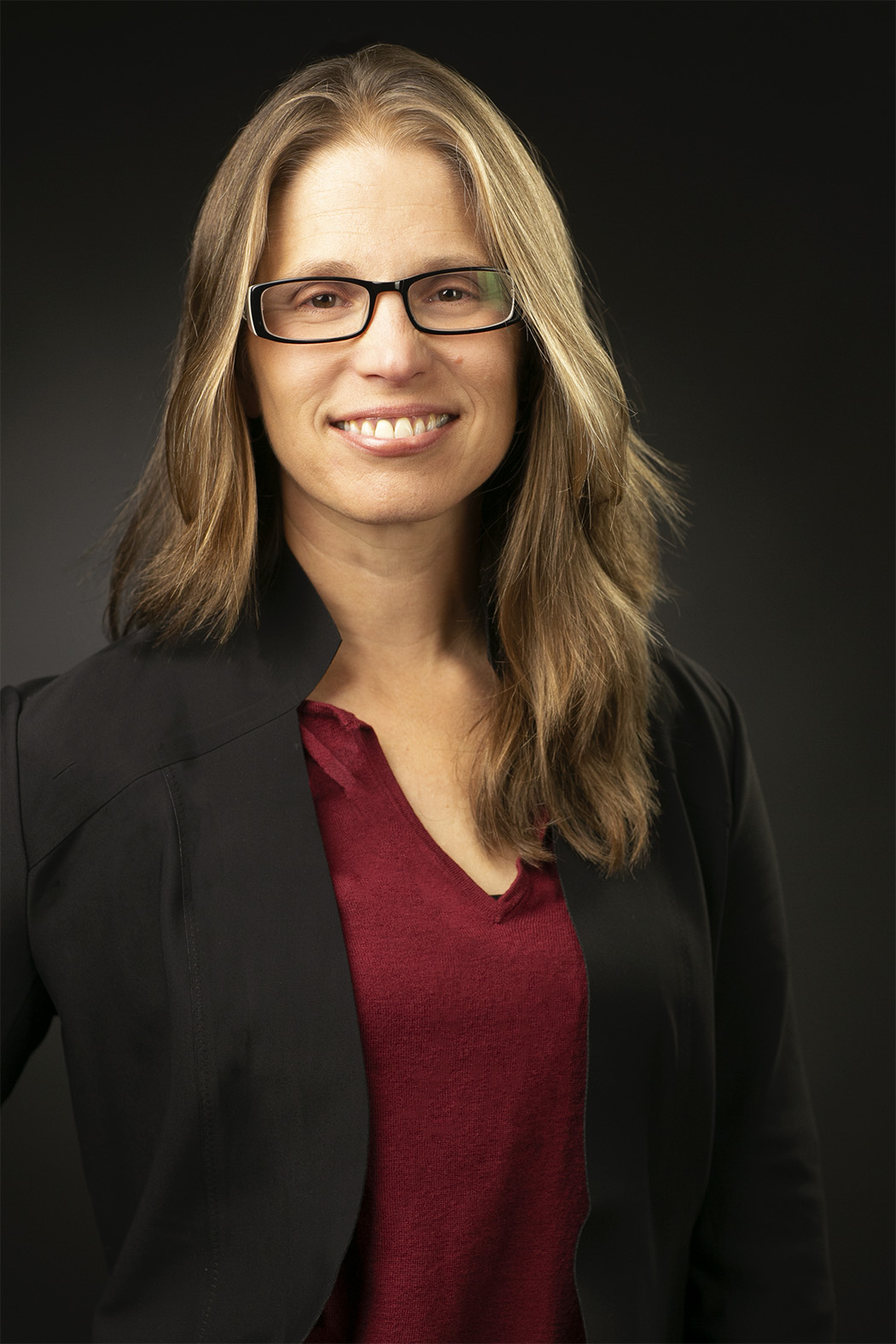 I am a political and cultural geographer, and my interests include global migration, immigration enforcement practices, detention and deportation, homeland security, borders, gender, race, Latin America, and feminist epistemology and methodologies.

My research examines how state policies shape patterns and consequences of human mobility, with a focus on restrictive border and immigration policies. One project identifies the embodied consequences of destination countries’ immigration enforcement policies in countries of migrant origin. It identifies reverberations of U.S. migrant detention and deportation practices in Ecuador, and critically assesses security and deterrence logics behind punitive policies. This research is the subject my 2019 book :  Detain and Deport: The Chaotic U.S. Immigration Enforcement Regime ( University of Georgia Press) . Other publications developed through this research have been published in  Environment and Planning D: Society and Space,  Geopolitics, a co-authored piece in  Annals of the Association of American Geographers, and several edited volumes. I am also investigating U.S. immigration policing practices south of U.S. territorial borders.

Another project (with Dr. Deirdre Conlon) investigates the “internal economies” of detention facilities in the greater New York City area, examining the micro-scale economies that develop in and around detention. Our research shows that the development of financial dependencies on detention contributes to the continued expansion of detention regimes around the U.S. as well as globally. This research has been published in  Geographica Helvetica;  Territory, Politics, Governance, and as chapters in several edited books, and we are working on a book manuscript. Deirdre Conlon and I also edited a volume with contributions about detention around the world,  Intimate Economies of Immigration Detention: Critical Perspectives (Routledge, 2016).

Another area of research investigates how shifts in immigrant destinations are transforming social and political landscapes in the United States. I draw on fieldwork in small-town Colorado to explore ways in which constructions of "illegality" shape immigrant and non-immigrant interactions. Publications from this project include articles in  Antipode, a co-authored piece (with Lise Nelson) in  Social and Cultural Geography, and a chapter in  Immigrants Outside Megalopolis. I am also interested in the qualitative research process itself, especially the role of feminist epistemologies and methodologies. A co-authored article (with Emily Billo) including reflections on and lessons from fieldwork was published in  Gender, Place, and Culture. Another article introducing the idea of “periscoping” as a feminist research method for getting at seemingly hidden subjects was published in  The Professional Geographer.

Finally, my teaching emphasizes global interconnectedness between communities, regions, and nations while considering the unique histories, gendered and racialized sociospatial relations, and political realities of individual places. I aim to create a dynamic classroom where students can connect what they are learning to personal experience.

Hiemstra, Nancy. 2017. Periscoping as a feminist methodological approach for researching the seemingly hidden.  The Professional Geographer.

Conlon, Deirdre, and Nancy Hiemstra. 2014. Examining the Everyday Micro-economies of Migrant Detention in the United States.  Geographica Helvetica (Special edition of  Social Geography on “Criminality and carcerality across boundaries.”). 69: 335-344.

Mountz, Alison, and Nancy Hiemstra. 2014. Chaos and Crisis: Dissecting the Spatiotemporal Logics of Contemporary Migrations and State Practices.  Annals of the Association of American Geographers. 104 (2): 382-390.

Hiemstra, Nancy. 2017. No hay otro: An Ecuadorian Tale of Repeated US Immigration. In Forced Out and Fenced In: Immigration Tales from the Field, edited by Tanya Maria Golash-Boza, 217-226. New York: Oxford University Press.

Hiemstra, Nancy and Alison Mountz. 2015. Slippery Slopes into Illegality and the Erosion of Citizenship in the United States. In  The Human Right to Citizenship:  A Slippery Concept, edited by Rhoda E. Howard-Hassman and Margaret Walton-Roberts, 161-175. University of Pennsylvania Press.

Hiemstra, Nancy. 2013. “You don’t even know where you are”: Chaotic Geographies of U.S. Migrant Detention and Deportation. In  Carceral Spaces: Mobility and Agency in Imprisonment and Migrant Detention, edited by Dominique Moran, Nick Gill, and Deirdre Conlon, 57-75. Burlington, VT: Ashgate.

Hiemstra, Nancy. 2017. What Would You Do To Save Your Kids? The Outrage Of Separating Immigrant Families At The Border. Huffington Post, HuffPost Blog (Opinion piece): March 12. 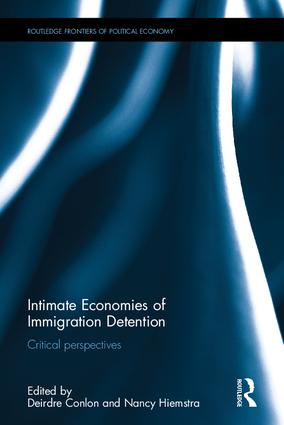 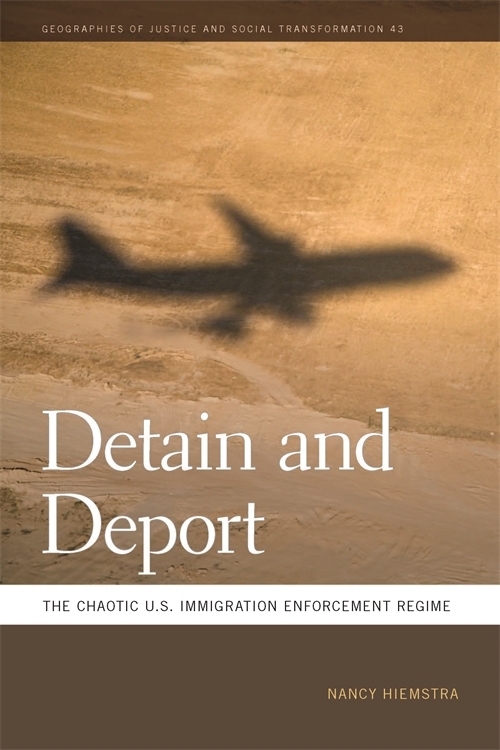