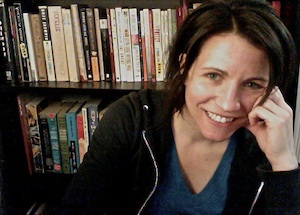 Liz Montegary received her Ph.D. in Cultural Studies from the University of California, Davis and her M.A. in Women’s and Gender Studies from Rutgers University. Her research and teaching interests include feminist and queer cultural studies, transnational American studies, LGBT activist movements, the militarization of everyday life, and mobility, dis/ability, and the body.

Her recent book  Familiar Perversions: The Racial, Sexual, and Economic Politics of LGBT Families (Rutgers, June 2018), investigates the growing acceptance of LGBT-identified parents in the United States and asks what this means for the future of queer family politics. Refusing to interpret all forms of domesticity and reproductivity as dulling the possibility for any critically queer edge, this book moves beyond simply outlining the limits and dangers of LGBT equality politics and, instead, contextualizes the rise of the LGBT family with respect to the reconfiguration of US racial and sexual politics at the turn of the twenty-first century. By offering a historicized analysis of the racialized management of sex, perversity, and the family—and of the ambiguous place of parenthood within LGBT activist movements— Familiar Perversions lays the critical groundwork needed for building stronger, less harmful, and more transformative movements for racial, sexual, and economic justice.

In her next project, she extends her research on family politics by focusing on US military policies and programs that target the spouses and children of servicemembers. This work insists on thinking about the Pentagon’s interest in the fiscal and physical fitness of military families as a less discussed dimension in the privatization of war and empire. In a related project, she co-edited a collection with Melissa Autumn White entitled Mobile Desires: The Politics and Erotics of Mobility Justice (Palgrave, 2015), which asks what becomes methodologically possible when mobilities researchers and mobility justice advocates grapple with feminist and queer theories of affect and embodiment.

“ For the Richer, not the Poorer: Marriage Equality, Financial Security, and the Promise of Queer Economic Justice.” in Angela Jones, Joseph Nicholas DeFilippis , and Michael Yarbrough , eds. Queer Families and Relationships After Marriage . New York: Routledge, 2018 . 31-45. 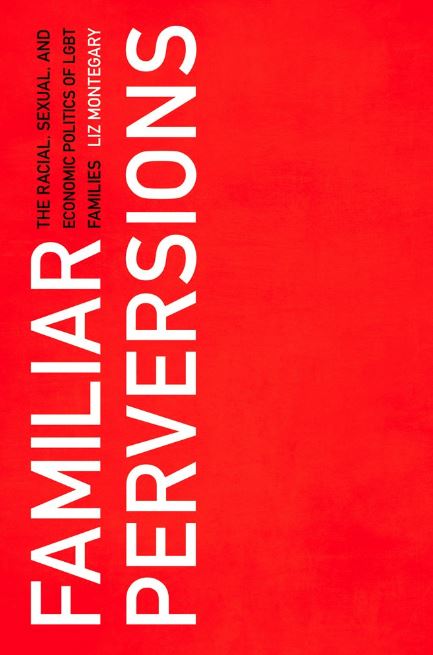 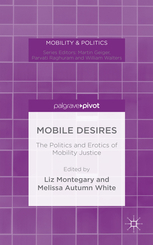