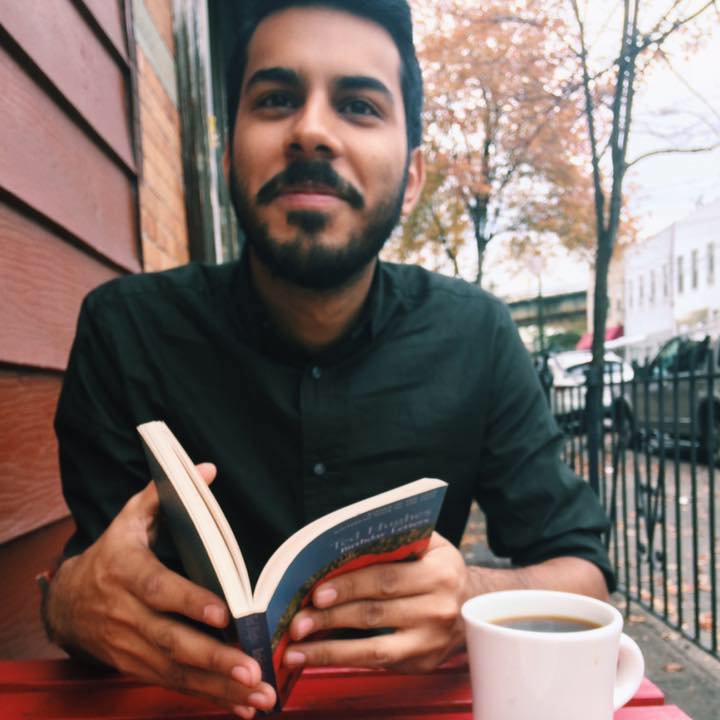 Anthony Gomez III is a current doctoral candidate of English Literature at Stony Brook University. He received both his BA and MA from New York University. His areas of focus, broadly stated, include the late-nineteenth century novel, film, advertising, and cultural studies. Prior to coming to Stony Brook, he completed a thesis reexamining poetics of memory and loss as hauntological in the works of Henry James and François Truffaut. He has also presented on topics around race and the American West, John Ford, and decolonial theory.