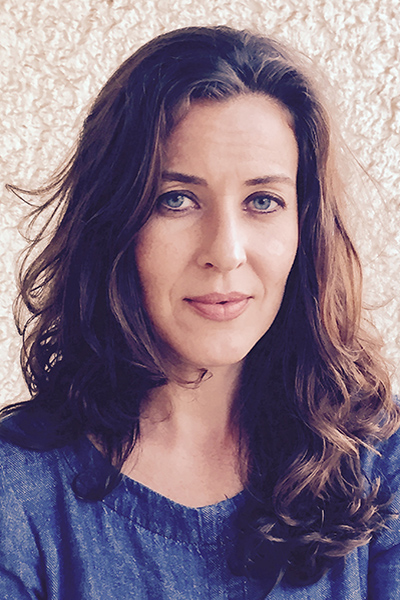 Kaelen Wilson-Goldie is a writer and critic based in New York and Beirut. A contributing editor for Bidoun, she writes regularly for Artforum, Aperture, and Afterall, among other publications. She spent a decade working as a reporter and editor for newspapers in the Middle East and continues to cover the intersections of art, culture, and politics in the Arab world. In 2007, Wilson-Goldie was a fellow in the USC Annenberg/Getty Arts Journalism Fellowship Program, and in 2013, she won a grant from the Andy Warhol Foundation Arts Writers Grant Program. Her first book, Etel Adnan (Lund Humphries), on the paintings of the Lebanese-American poet Etel Adnan, was published in 2018. Her second book, forthcoming from Columbia Global Reports, focuses on contemporary artists working in response to long periods of political violence. Her current research involves three artists at the nexus of feminism, modernism, and the desire for decolonization in mid-twentieth century Lebanon, Egypt, and Algeria.