Every year an undergraduate receives the Terry Alexander Award, honoring the mother of Courtney Alexander, a Women's Studies major who graduated in 2006. Terry was diagnosed with multiple sclerosis in 1982, and worked to raise awareness about the disease until her death in 2006. This award is given annually to a graduating major in Women’s and Gender Studies, who has completed the Gender, Sexuality, and Public Health track, and is interested in a career in health care and/or health advocacy. 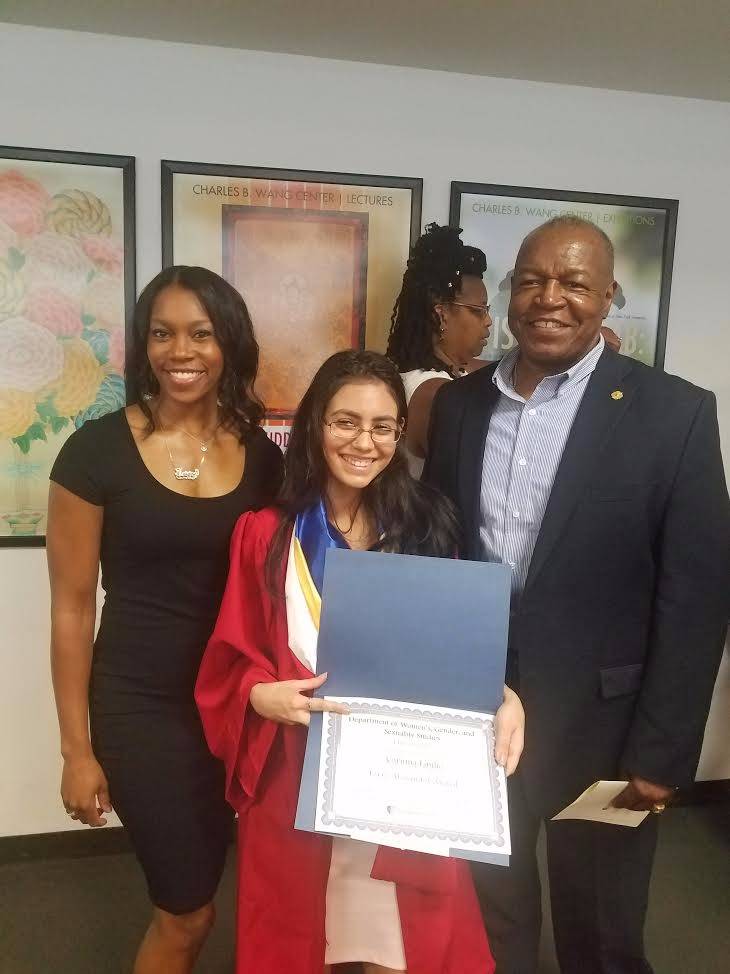 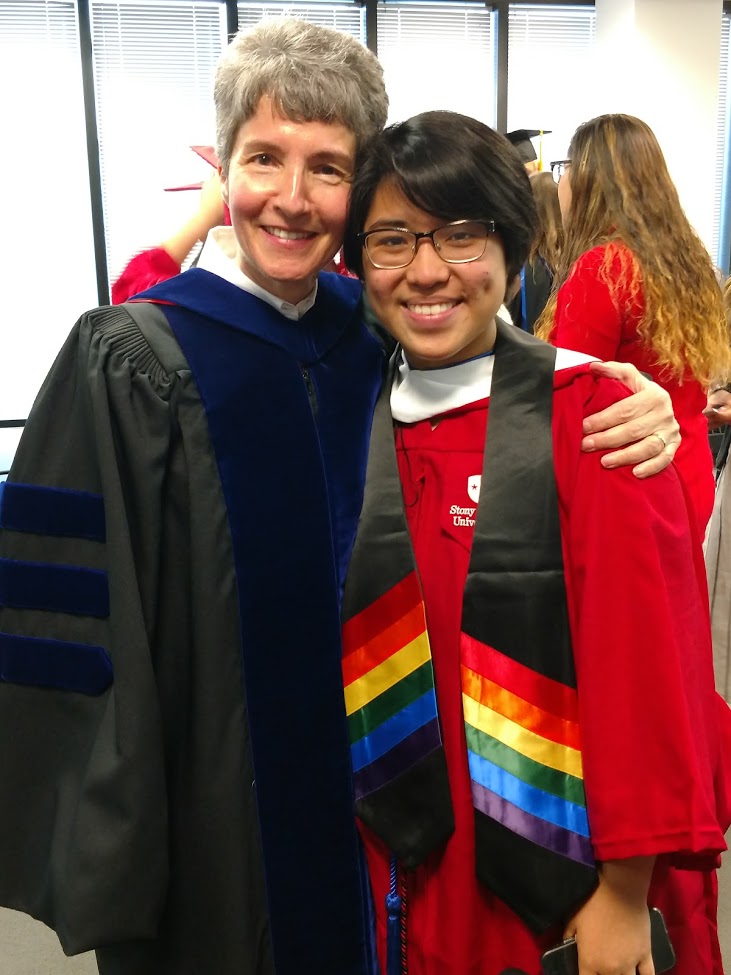 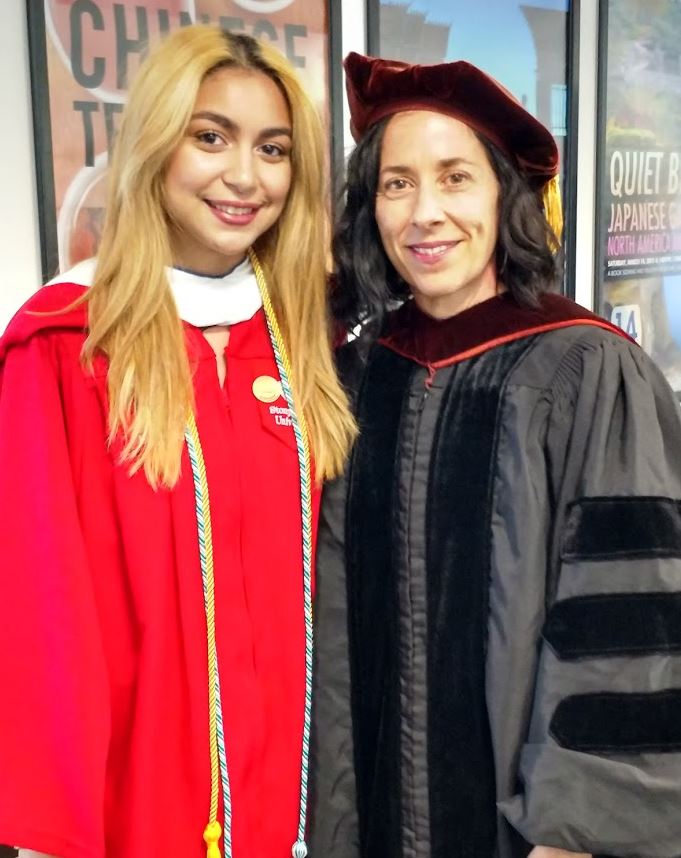 Academic Achievement Award  given by the Division of Campus Residences & Division of Student Life. Recognizes outstanding undergraduates who have earned a perfect 4.0 GPA for four semesters.

Academic Excellence Award  given for academic accomplishments that go beyond the classroom experience.

2018 - Brianna Rodriguez and Nicole Lado
2019 - Taylor Drost
2020 - Jeannette Blanchette
Provost's Award for Academic Excellence
2020 - Elizabeth Varghese
Community Service Award   given to s tudents who have given generously of their time, serving in various capacities, for the benefit of the University and surrounding community
2020 -  Zach Davidson 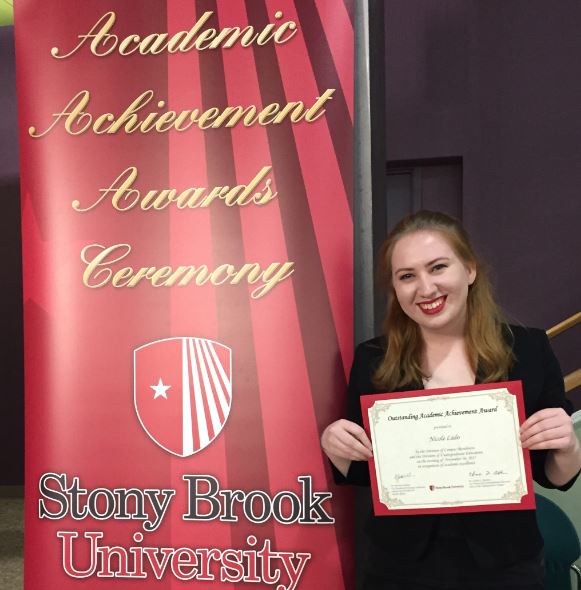 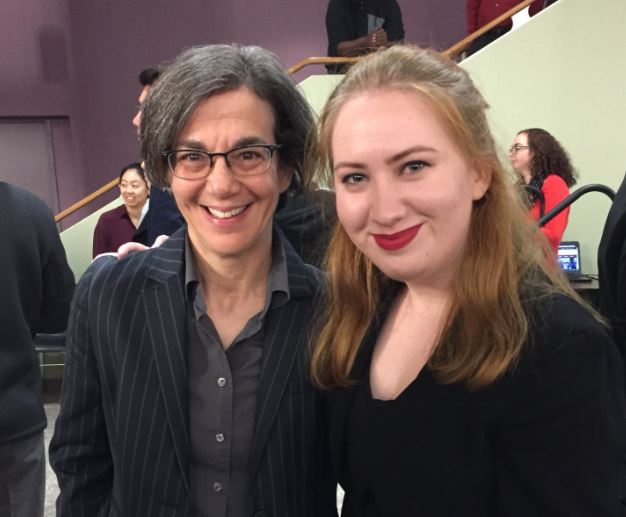