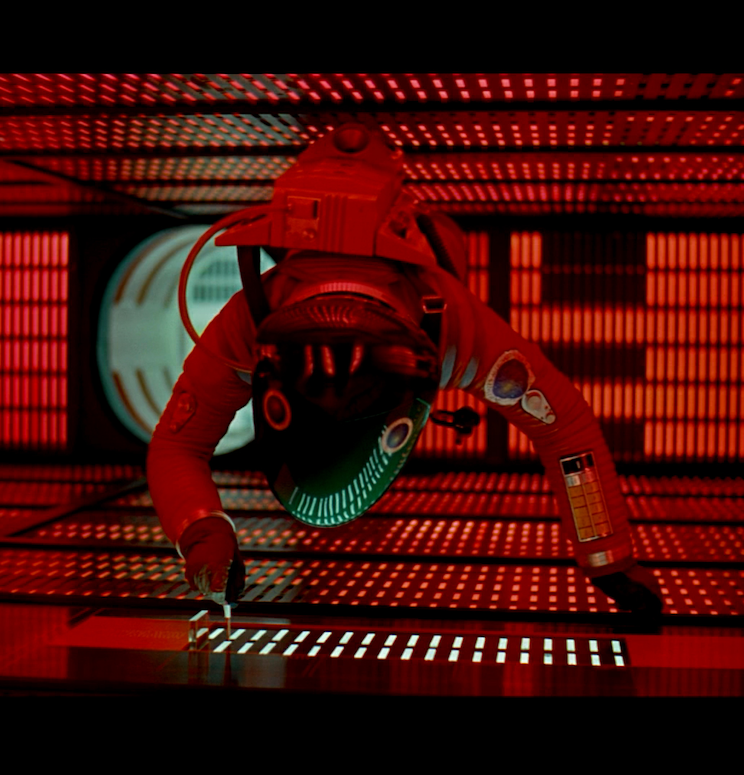 The 2017–2018 academic year programming at HISB, HISTORIES OF THE FUTURE, will examine the changing modes and meanings of time, temporality (or time’s passing) and futurity at critical junctures from the 16th century to the present.

What concepts of the future were available to earlier peoples and cultures?

How might our own contemporary ideas of futurity and planetary consciousness impact our own histories and criticism of the past, understood as a series of fraught moments occurring within the contested time frame of the Anthropocene (the new geological era caused by human impact on the Earth system)?

HISTORIES OF THE FUTURE will bring together distinguished scholars, writers, artists and performers from SBU and beyond whose work challenges and theorizes the temporalities and narratives of modernity in all its aspects. Technological innovation, climate change, racial and gender emancipation movements, the militarization of the police, mass (and racialized) incarceration across the United States, continual global war and new modes of political terror, immigration crises, and globalization’s uneven and often desecrating impact: each construct complex narratives of time and futurity whose truth-effects have nonetheless seemed obvious. Yet how human cultures continually invent, broach or revive notions of time and futurity to deal with the cultural, social and political challenges of their periods will direct our conversations over the year.

If history is a record of progress that is also a record of barbarity, as German philosopher Walter Benjamin argued, how does this realization continue to stoke both our academic work and our forms of collective action and identity?

Have We Come to a Moment When the Past, Flashing Up in a Moment Of Danger, to Paraphrase Benjamin, Will Blast The Present Out Of The Continuum Of History?

Histories of the Future Film Series:

Last, but in no way least, the Humanities Undergraduate Club will host a film series called, “Apocalypse Now! Or, How to Imagine the End of Days” that will showcase well- and lesser-known films about utopic/dystopic futures, followed by discussions on the themes and issues they raise. Watch our calendar for dates for Fall 2016 and Spring 2017!

All events are at 4pm in 1008 Humanities unless otherwise noted

All event are at 4pm in 1008 Humanities unless otherwise noted