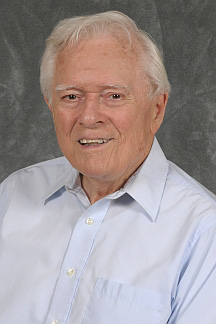 Francis Bonner joined the State University College of Long Island in its second year, 1958, and was our Founding Chair of Chemistry from 1958-1970. Francis guided the development of the Chemistry Department, its undergraduate, its graduate, and its research programs throughout its formative years. His research centered on inorganic reaction mechanisms with particular emphasis on the aqueous chemistry of nitrogen oxides and their compounds and ions. One of his favorite publications was “The Story of NO: How a Small Toxic Molecule Made it to the Big Time.”  Science Spectra, 1996, 4, pp 32-37.

Obituary in the Times-Beacon Record