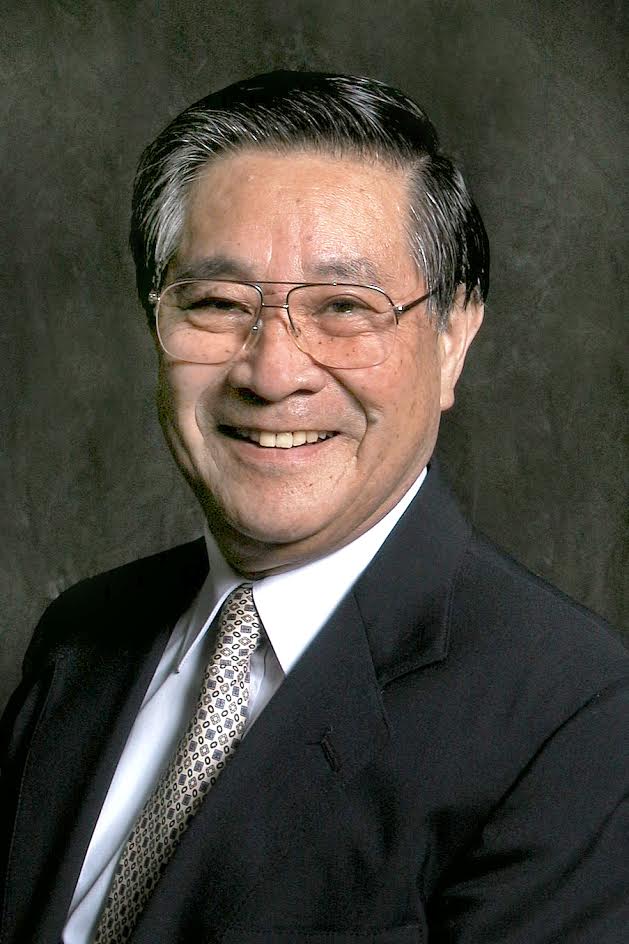 Born in Kyoto, Japan, Ishida received an undergraduate degree in 1953 and a master’s degree in 1955, both in chemistry from Kyoto University. As a graduate student, he collected and analyzed nuclear fallout from the Lucky Dragon 5 (Daigo Fukuryu Maru), a fishing boat contaminated as a result of the U.S. thermonuclear device test on Bikini Atoll in 1954; the experience changed his academic interests from chemistry to nuclear engineering.

Ishida worked as a research scientist at Brookhaven National Laboratory and Yeshiva University before becoming a chemistry professor at the City University of New York’s Brooklyn College. Then in 1979, he moved to Stony Brook University, where he would remain until his retirement in 2002.

He conducted theoretical research on the correlation of isotope chemistry with molecular structure and molecular forces, collaborating for a period with Jacob Bigeleisen, a Stony Brook chemistry professor. Ishida studied the chemical and physical eﬀects of stable isotope substitutions in molecules and the separation of stable isotopes, conducting research that ha relevance to both nuclear energy and human physiology.