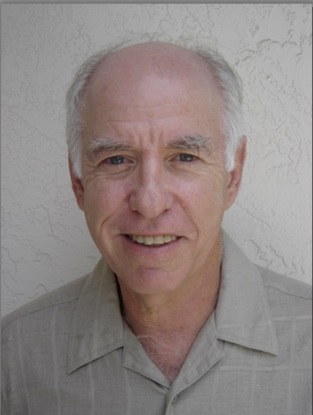 Nov. 12, 1941 - Jun. 20, 2012
Lawrence (Larry) Altman passed away on June 20th at the age of 70 after a courageous battle with prostate cancer. He was a loving husband to Lois for almost 47 years, devoted and inspiring father to Jason (Becky) and Rachel (Peter), as well as affectionate and engaging grandfather to Adam, Max and Cody. He was as much a friend as he was a brother to Arthur, brother-in-law to Susan Altman, Sheila, Ruth and Sam Rosenthal.
Larry was born and raised in Chicago to parents Rose & Charles. After earning a BS degree in Chemistry from the California Institute of Technology, he obtained a PhD from Columbia University at age 23. Thereafter, he commenced his academic career as an organic chemistry professor at Stanford University, CA and then SUNY at Stonybrook, NY. Lastly, he worked as a research chemist at Mobil Oil Technology Center in NJ prior to retiring to Sarasota in 2000.
Generosity, dependability, and a thirst for knowledge were hallmarks of his life. He was a dedicated volunteer in many arenas: the Sarasota Democratic Party (chaired the Voter Protection Committee and trained election observers), was an elections precinct clerk for eight years, served on several County Advisory Boards (touch screen voting machines, copper pipe pinhole leaks and the solar hot water initiative), was a docent and advisor at GWIZ Science Museum, and founded and led the science discussion group SEEK (Scientists and Engineers Expanding Knowledge) for 10 years.
Environmental issues were always important to Larry. He was a lifetime member of the Sierra Club and supported many other nature organizations, including Sustainable Sarasota. Larry was a 50 year member of the American Chemical Society.
He was an avid golfer, especially after retirement.
The family requests that any donations in Larry's memory be made to one of the following: Tidewell Hospice, 5955 Rand Blvd., Sarasota, FL 34238. The  American Cancer Society (Prostate Research) GWIZ, 1001 Blvd. of the Arts, Sarasota, FL 34236.  Read more