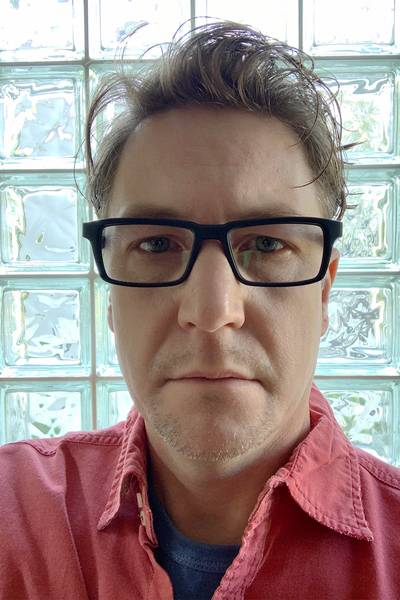 Jason Paradis is an artist and curator from Canada who now lives and works in the New York area.  In his work, there is a sense of contemplation or of reverie that speculates on fundamental mysteries – this being the result of a lot of camping under an expansive sky in the northern Canadian wilderness.  His work has been displayed in several exhibitions in and around New York City as well as across the United States and Canada.  Recent exhibitions have been at the Saratoga Art Center, the Ann Street Gallery in Newburgh, and OMNI Gallery in New York.  Solo shows have been at Twist, etc and Seed Space in Nashville, St. Joseph’s College, and Modern Fuel in Kingston, Ontario Canada.  He regularly curates for the Carriage House at the Islip Art Museum.