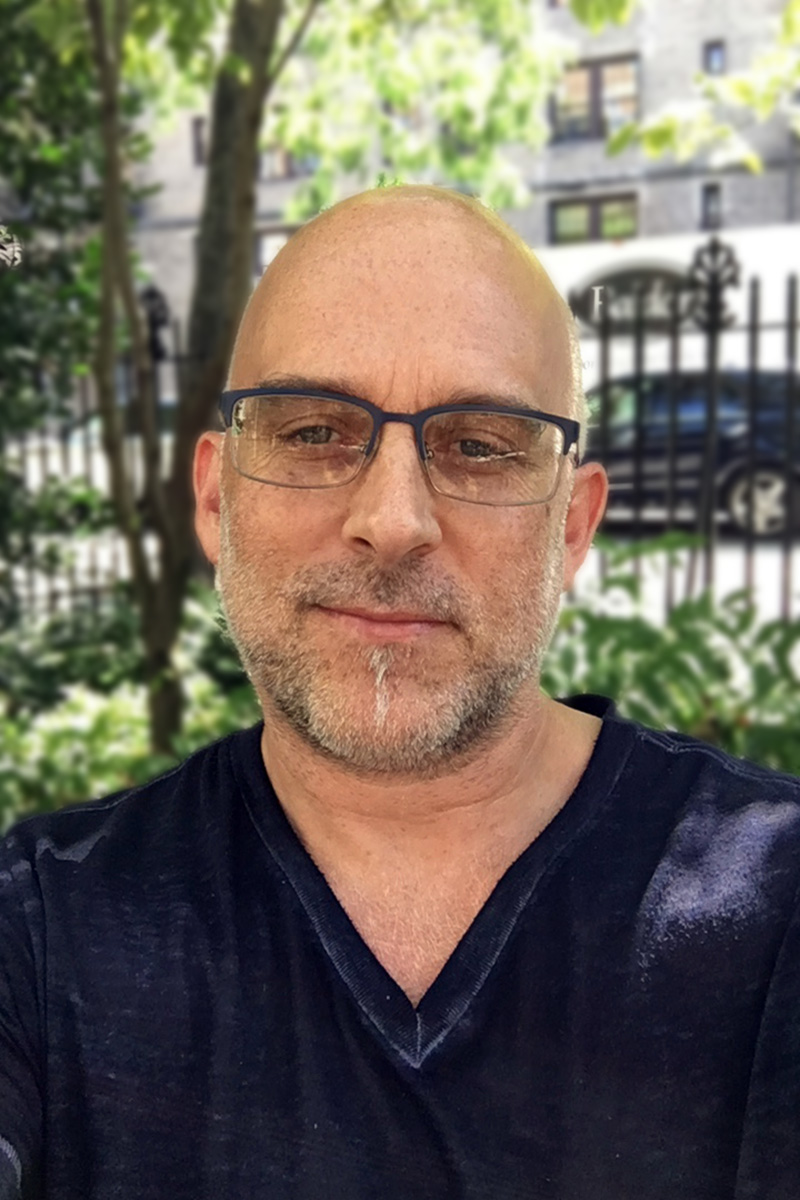 Carter Johnson is a visual artist whose diverse technological practice is unified by a political approach to media-making that addresses technology and daily life. His current projects address the convergence of being, politics, and economy in the performance of identity. They center on a suspicion that a sentient intelligence already exists within his home network, and is currently attempting to make first-contact.

Employing video projection, algorithmic audiovisual generation, performance, social media, writing, drawing, and animation, his practice articulates an approach to identity and philosophy as a way to the particularity in neo-liberal systems of being – thus connecting the exploitation of bodies and the exploitation of the environment – as they coincide with the digital.

Formerly a practicing architect, he has studied literature at Columbia University, architecture at MIT, and art at Hunter College, where he received his 2nd BA and MFA. Carter Johnson currently lives and works in New York City.