New York, NY—Stony Brook University announced today that the New York State Education Department has approved SUNY’s first-ever Master of Fine Arts (MFA) in Television Writing. This stand-alone MFA is one of a handful in the country to offer in-depth graduate studies in the burgeoning field of TV Writing.

Located at the Manhattan Center for Creative Writing and Film, and partnered with Killer Films, the Television Writing MFA is among the most comprehensive in the world. Students will graduate with a portfolio of three original pilot scripts; they will also write, direct and produce a micro pilot for an original web series. Additionally, students will learn how to work in collaborative writers rooms with working showrunners to break stories and build season arcs on both open-ended and limited series. Upon graduation, MFA students will be ready to break in and thrive in professional writers rooms as well as succeed as content creators. 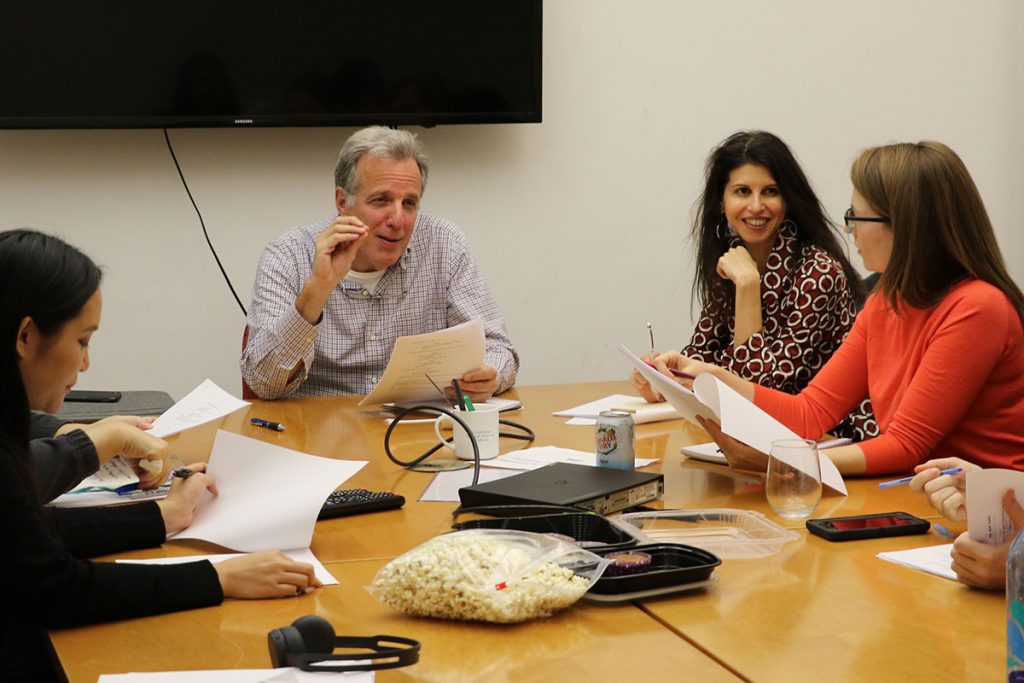 “When I started the TV Writing curriculum at Columbia University’s Film MFA 20 years ago, TV was considered an afterthought to film and I had to create a system for how to teach this serialized form of storytelling,” said Alan Kingsberg, Director of Stony Brook’s MFA in Television Writing. “Now, TV has become the preeminent form of storytelling around the world and demand for television writers has skyrocketed, but the number of programs offering dedicated, advanced study remains small, which is why we created this program.”

“It’s a rare institutional thrill to have a professor like Alan Kingsberg come in with a beautifully thought-through, stand-alone MFA degree in an exploding new field, complete with a curriculum honed through years of experience at esteemed institutions,” says Magdalene Brandeis, Executive Director of Film and TV Programs.

During the pandemic, the world is consuming episodic television at an accelerating and unprecedented rate, and Stony Brook is offering aspiring TV writers the opportunity to break into this growing field at affordable state school prices. 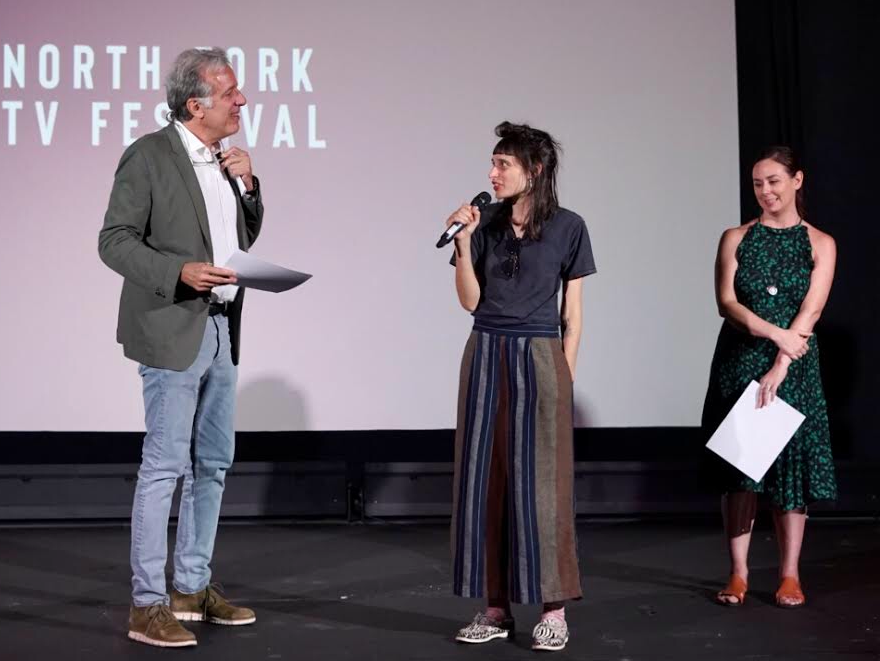 Kingsberg has written or produced over 250 episodes of television for network, cable and streaming platforms and has founded TV writing programs in Brazil and the Czech Republic.