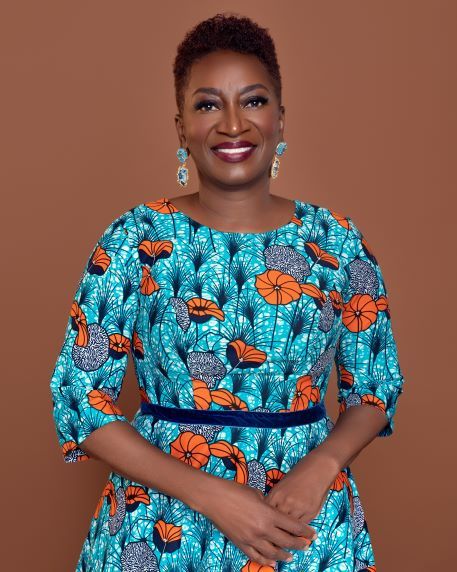 In her award-winning book The Invention of Women: Making an African Sense of Western Gender Discourses (University of Minnesota Press, 1997), Oyeronke Oyewumi makes the case that the narrative of gendered corporeality that dominates the Western interpretation of the social world is a cultural discourse and cannot be assumed uncritically for other cultures. She concludes that gender is not only socially constructed but is also historical. Furthermore, she points out that the current deployment of gender as a universal and timeless social category cannot be divorced from either the dominance of Euro/American cultures in the global system or the ideology of biological determinism which underpins Western systems of knowledge.

Born in Nigeria and educated at the University of Ibadan and the University of California at Berkeley, Oyewumi has been widely recognized for her work. The monograph Invention won the 1998 Distinguished Book Award in the Gender and Sex Section of the American Sociological Association and was a finalist for the Herskovitts Prize of the African Studies Association in the same year.

She has garnered a number of research fellowships, including Rockefeller Fellowships, a Presidential fellowship, and a Ford Foundation grant. Oyewumi's most recent research support was a Rockefeller Humanities Fellowship on Human Security (2003/2004), managed by National Council for Research on Women. (NCRW).  Most recently, Professor Oyewumi was awarded the 2021 Distingished Africanist Award of The African Studies Association.

What Gender is Motherhood:  changing Youba Ideals of Powr, Procreation and Identity in the Age of Modernity, Palgrave Macmillan (2015)

“Multiculturalism or Multibodism: On the Impossible Intersections of Race and Gender in White Feminist and Black Nationalist Discourses” in Black Studies:

“Alice in Motherland: Reading Alice Walker on Africa and Screening the Color Black,” in African Women and Feminism: Reflecting on the Politics of Sisterhood, Africa World Press, Trenton: New Jersey (2004)