"Our goal is to turn the traditional film school model on its head." - Christine Vachon, Co-Founder, Killer Films and Stony Brook MFA in Film Artistic Director


Our Focus: Harnessing the Power of Image + Sound 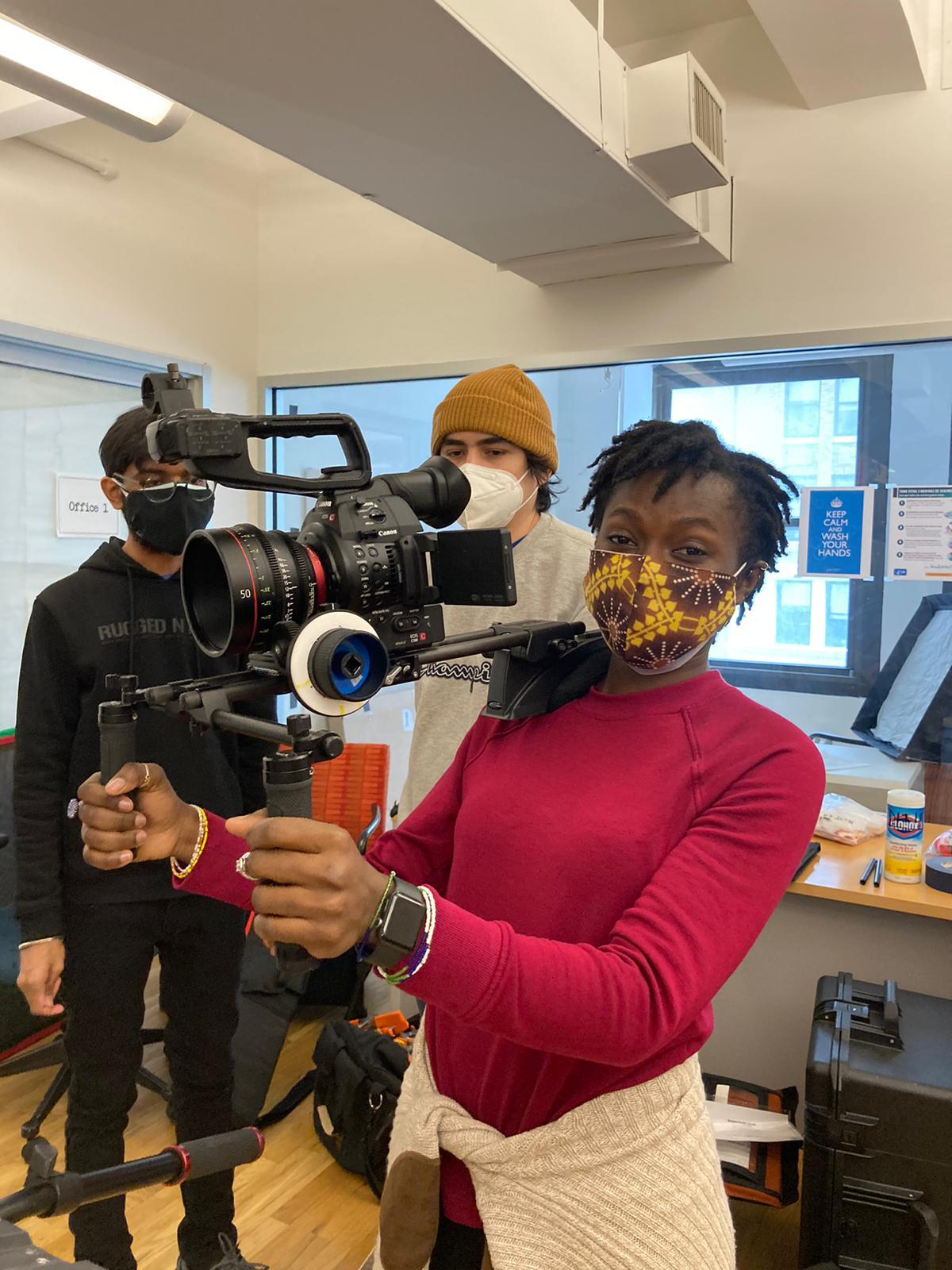 Year One
The focus of the first year is craft, collaboration, and inspiration.

In Fall, and for this first semester only, the curriculum is lock-step. The students take The Master Class in Independent Film Production with Christine Vachon and Pamela Koffler where they learn invaluable industry information and make their short film pitches. Additionally, they take courses in writing the short film, directing, dogme, and study the tools of production.

In Spring, students work together to shoot scripts they wrote in fall, while choosing their own classes in screenwriting, film survey, editing, and directing. The first year ends with a first year screening.

In Summer, students take an intensive in Acting for Directors in both Southampton and Manhattan.

Year Two
The focus of the second year is developing a personal artistic vision.

Students continue to study craft in screenwriting, television writing, directing, and producing while they work on developing the longer form projects they wish to realize. For directors, Spring semester provides an opportunity to develop and shoot another film with greater freedom.

The year culminates with a showcase of second year films.

In the third year, students develop projects of significant artistic merit - whether they be feature screenplays, films, webisodes, or television pilots - with a unique vision and a clear plan for execution, under the supervision of a thesis advisor. Students present the finished film to an advisory board. 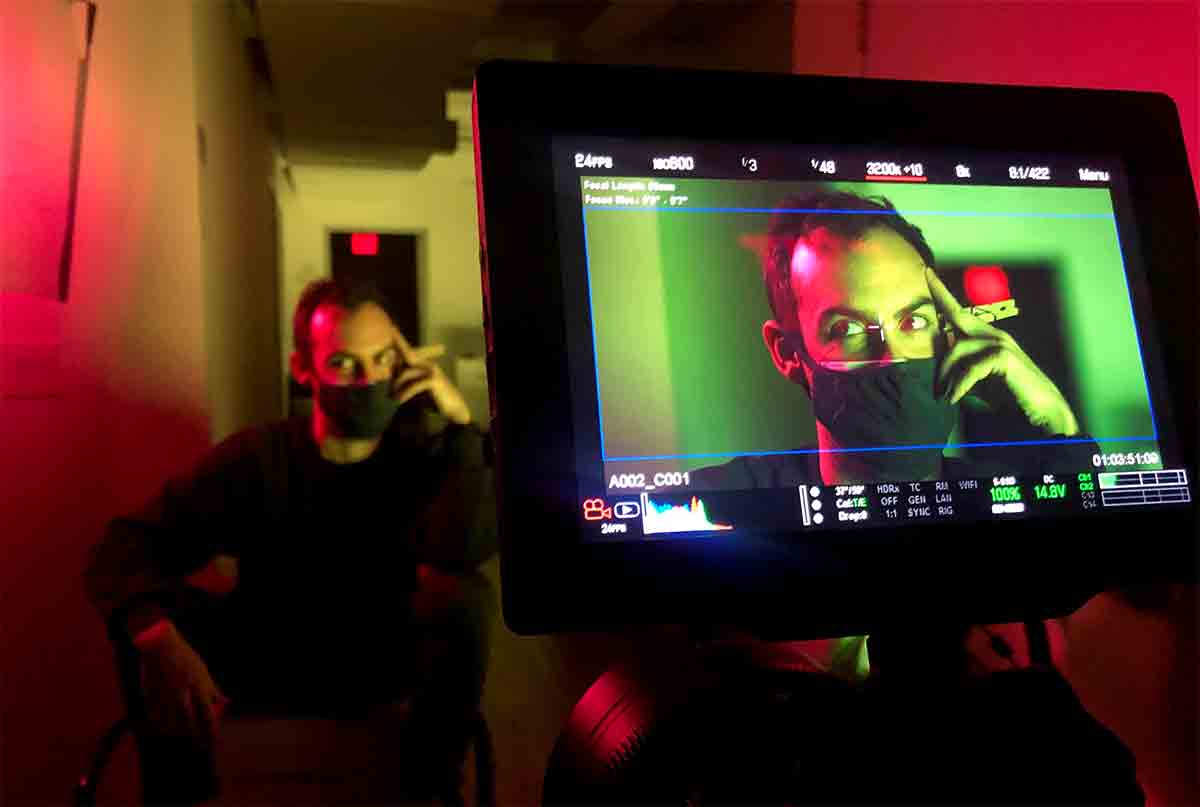 Meet some of our directing faculty:

"There is the chance for magic to happen on set." - Jennie Allen

“In filmmaking, collaboration is paramount. No one succeeds in this industry alone.” - Perry Blackshear

Stony Brook University in Manhattan and Southampton, in partnership with legendary independent producers Christine Vachon and Pamela Koffler, co-founders of Killer Films, offer a new MFA Degree in Film. Inspired by Killer Films' 20-year, 80-film history of taking great original stories and turning them into some of the most beloved independent films, including the Academy Award-favorites First Reformed, Carol, Still Alice, Boys Don't Cry, and  Far From Heaven, coupled with Stony Brook Southampton's illustrious history of having one of the most prestigious Creative Writing and Literature programs in the country; this new collaborative but rigorous film program is guiding aspiring artists to be creative, forward-thinking, entrepreneurial, and professionally relevant in today's world.

We bring some of today's top film luminaries to work with our students:

To join our distinguished community of artists and visual storytellers,  the first step is to apply:

Be a part of the Stony Brook MFA in Film experience!