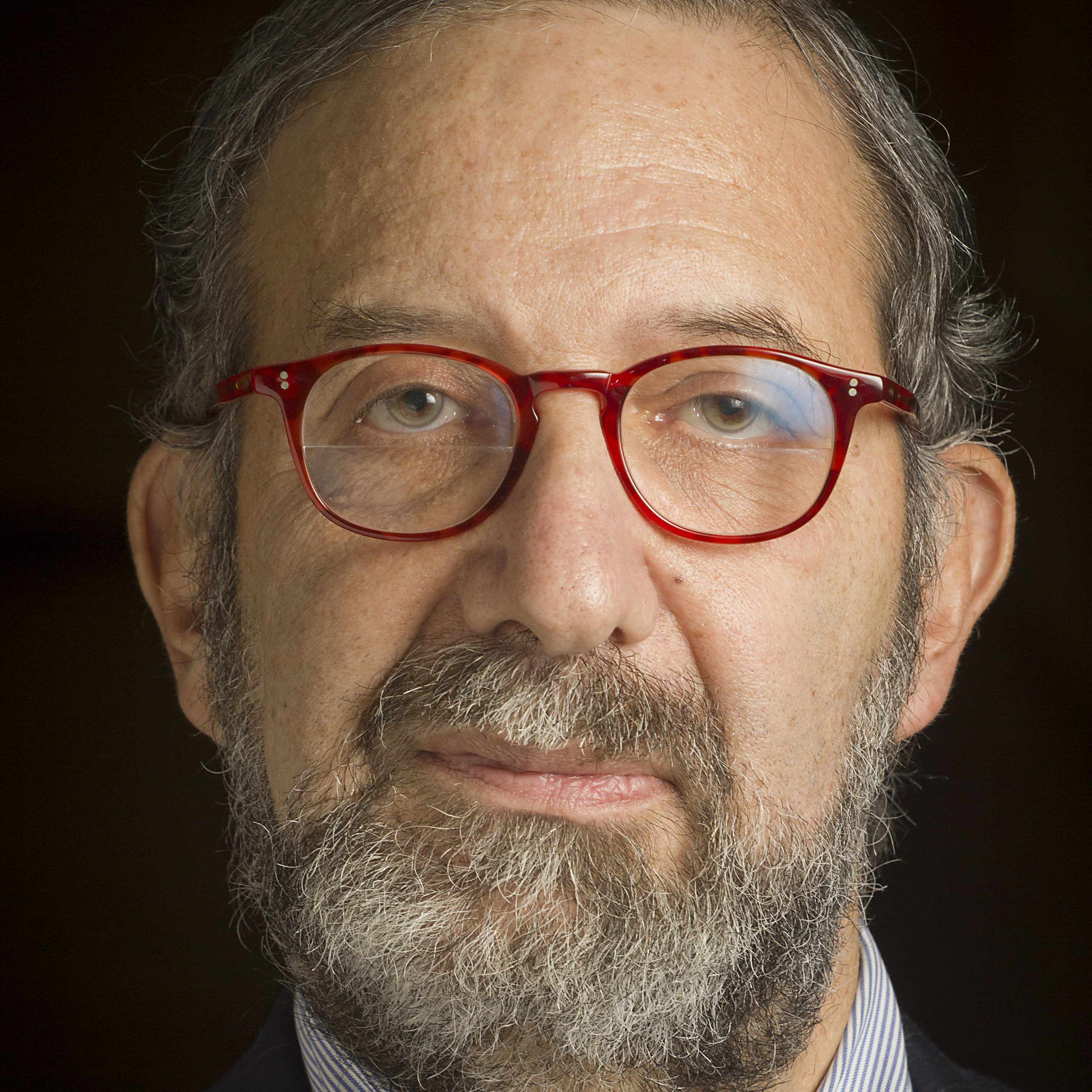 He joined Stony Brook's School of  Communication and Journalism in January 2012. Dr. Sanders spent many years as the CBS News Moscow correspondent. He has worked for The Discovery Channel, PBS, and Link TV. A widely published still photographer, Sanders has had several one-man shows in several countries.

In a career where he has helped find suitable application for cutting-edge technologies at research universities, Dr. Sanders has helped pioneer international broadcasting over internet protocols as a senior anchor and reporter for ICastNews.com.

Dr. Sanders began his career in journalism when John F. Kennedy was president, as a newspaper delivery boy. For mainstream media, the underground press, and the propaganda organs of anti-American governments, he has covered and commented upon nearly everything, including Princess Diana's visit to New York, presidential campaigns, pirates in the Indian Ocean, holiday traffic jams, nuclear plant meltdowns, girls' hockey, coups in Moscow, urban insurrections, terrorist incidents and murders. He has been a beat reporter, covering the White House, the U.S. State Department, the United Nations, the Kremlin, and London news.

For four decades, his work has focused on freedom of expression and the consequences of repression. He covered five wars in the Caucuses, urban insurrection in Vilnius, Riga, Moscow, Grozny, Warsaw and Paris. His reporting on the Beslan school siege, although effectively banned in Russia, won him the MediaSoiuz "Golden Verb" award for outstanding foreign reporting in 2005. His broadcast, "Hostage," a 48 Hours Special for CBS won the Edward R. Murrow Award of the Overseas Press Club and he received a 2006 Emmy Award for coverage and reporting on Beslan. His film documentary, "Three Days in September" narrated by Julia Roberts, premiered at the Tribeca Film Festival, was nominated for a Prime Time Emmy Award, and still airs on Showtime. A film he directed with Carole Newhouse, his partners in New Sand House Productions, on the New Amsterdam Musical Association, the oldest African-American musical organization in North America, premiered at the 2007 Harlem Screen on Stage Festival.

Combining practical experience and academic training, Dr. Sanders has served as a Ferris Professor of Journalism at Princeton University. He has taught at Columbia College, the School of International Affairs at Columbia University, SUNY Purchase, and Fordham University. Dr. Sanders was the founding assistant director of the Harriman Institute. He is one of the world's leading scholars of Russian and Soviet visual culture. He is the author of two books: Russia 1917: The Unpublished Revolution (New York, Abbeville Press, 1989) and, with Heidi Hollinger, The Russians Emerge (New York, Abbeville Press, 2002), as well as numerous articles on a diverse range of subjects.

Of late, his written work focuses on streaming technology, including "Samizdat 2.0: The Dymovsky Case and the Use of Streaming Video as a Political Tool in Contemporary Russia," written with Beth Knobel and published in the INternational Journal of e-Politics in 2012.

He is working with ABA Media and the Computer History Museum in California on a multi-hour documentary series about cybernetics, as well as several feature film projects.

Dr. Sanders holds a Ph.D. in history from Columbia University and was a Fulbright scholar in the Soviet Union and Finland.