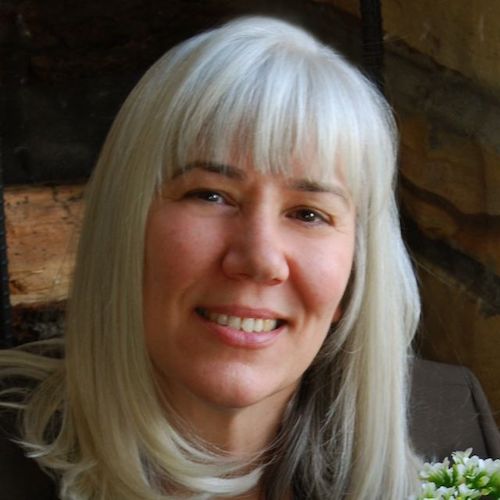 Pulitzer Prize winner Irene Virag left her job as the home and garden editor of Newsday to make her way in the freelance world. She continues to write her garden column for Newsday and does pieces for magazines such as Fine Gardening, Country Gardens, More and Better Homes and Gardens.

Virag has interviewed murderers and movie stars, and traveled to Vietnam to bring a handicapped Amerasian street kid back to the land of the father who abandoned him. She's written about women fighting breast cancer, and about her own breast cancer. She won a Pulitzer Prize as a member of the team that chronicled the story of Baby Jane Doe, an infant with spina bifida, and the political struggle over her treatment.

Virag has been a Pulitzer finalist in feature writing and explanatory journalism, and is a 10-time winner of the New York Newswoman's Club Front Page Award. Her piece, "Chemo: The Slayer and The Savior," is included in the American Society of Newspaper Editors "Best Newspaper Writing of 1998." She was a lead writer for Newsday's 13-month series, "Long Island: Our Natural World." During her Newsday career, she wrote a nature column, a home column and the "Long Island Diary." Virag is a fellow of the Garden Writers of America.

She received a bachelor's degree from Boston University and a master's degree from the Medill School of Journalism at Northwestern University. She studied at the University of London and was a Nieman Fellow at Harvard. She's the author of two books, We're all in this Together - Families Facing Breast Cancer, and Gardening on Long Island with Irene Virag.