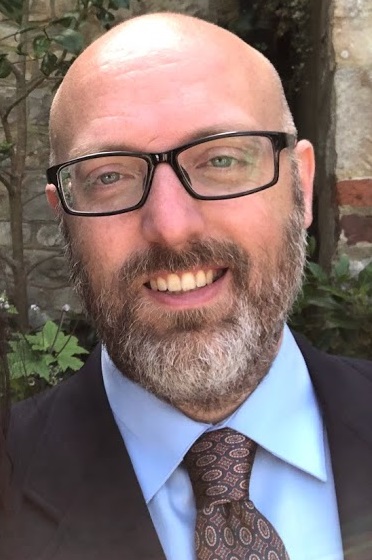 Dr. Jason Jeffrey Jones is a computational social scientist whose expertise includes online experiments, social networks, high-throughput text analysis  and machine learning.  He is interested in humans’ perceptions of themselves and the developing role of artificial intelligence in society.
Dr. Jones is the director of CSSERG (pronounced “sea surge”): the Computational Social Science of Emerging Realities Group.  CSSERG is a team of scholars committed to cross-disciplinary collaboration, united by common computational methodologies and always with eyes on the near future.  CSSERG has studied the effectiveness of virtual reality in evoking empathy, the dynamics of gender stereotypes in language over decades and temporal trends in personally expressed identity.
Dr. Jones’ research is published in numerous peer-reviewed journals and has been cited thousands of times.  His work has been discussed in the New York Times, The Atlantic, Sports Illustrated and the Washington Post.  For updates on current projects, Dr. Jones’ website is the best source.