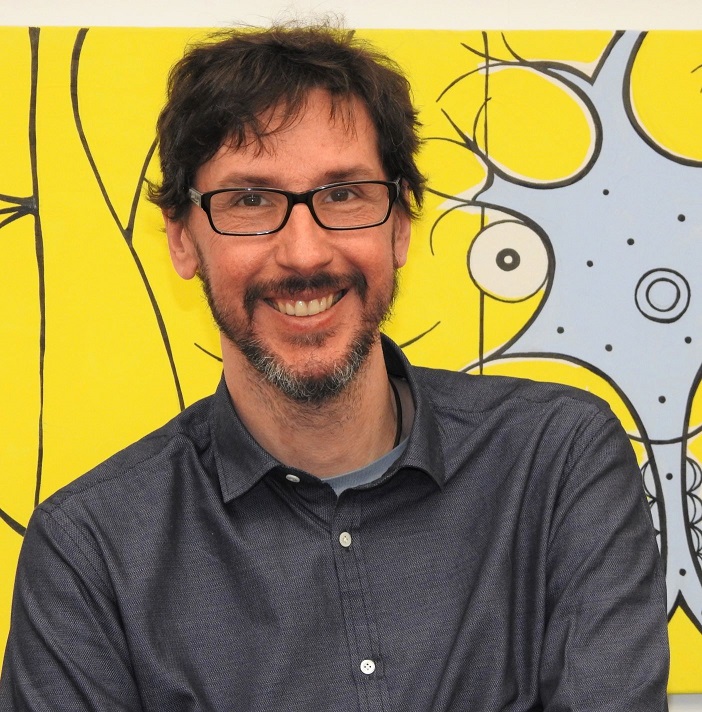 Alfredo Fontanini attended Medical School at the University of Pavia and University of Brescia (Italy), where he received his MD degree in 1998 and his PhD in Neuroscience (2003) under the mentorship of Drs. Pierfranco Spano, Maurizio Memo and James Bower. His graduate work was entirely performed at Caltech in the laboratory of Dr. James Bower. After postdoctoral fellowships at Brandeis University from 2002-2008 under the supervision of Drs. Sacha Nelson and Don Katz, he joined the faculty of Stony Brook University, where he is currently Professor of Neurobiology & Behavior. From 2003-2005 he was a Sloan-Swartz Fellow for Theoretical Neurobiology at Brandeis. In 2009 he became a Klingenstein Fellow, in 2010 received the Ajinomoto Award for Young Investigators in Gustation and the Presidential Early Career Award for Scientists and Engineers.  He is a member of the Society for Neuroscience and the Association for Chemoreception Sciences.

In talking about art, the philosopher Alva Noë describes the concept of organized activities and lists a series of defining characteristics. An organized activity is a practice that has its roots in biology, requires cognition and thinking, unfolds over time with a specific temporal structure, emerges via interactions between the participants, has a function (or multiple functions) and is a potential source of pleasure (or disgust).

Eating, like art, is an organized activity that requires the coordination of sensory, motor, physiological, affective and cognitive processes. Understanding eating implies studying how neural circuits learn to integrate these processes and relate to behavior.  Our lab takes this perspective in studying the insular cortex (aka gustatory cortex) and other subcortical areas classically believed to be involved in taste and reward. We study these circuits in rats and mice. We identify food-related behaviors that require decisions, anticipations and perception and study the role of the insular cortex in mediating them. We use behavioral training, electrophysiology (multielectrode recordings and intracellular physiology), optical imaging (2photon calcium imaging), pharmacology, molecular tools, anatomy and computational methods.

In addition to our in-house work, we have extensive collaborations with the laboratories of Arianna Maffei (who uses synaptic physiology to dissect cortical circuits and their plasticity), Giancarlo La Camera (who uses theory and simulations to understand neural dynamics and coding), and Memming Park (who uses statistical modeling, signal processing and machine learning to analyze brain activity).