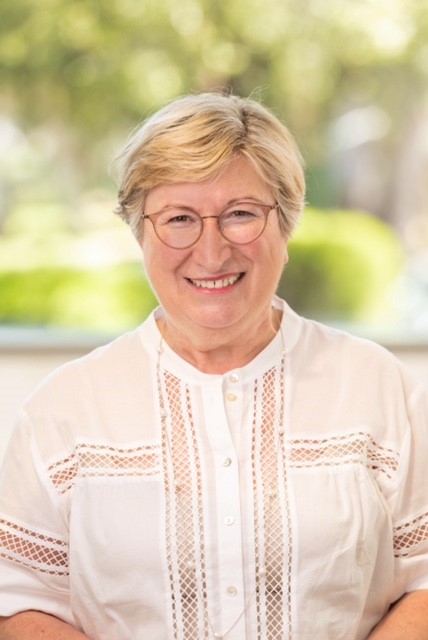 Angela Scarino is Associate Professor in Applied Linguistics and Director of the Research Centre for Languages and Cultures, in Justice and Society at the University of South Australia. Her research expertise is in languages education in linguistically and culturally diverse societies, second language learning within an intercultural orientation, second language assessment, and second language teacher education. She has been a Chief Investigator on a range of externally funded research grants. She has worked in diverse contexts beyond Australia, including Hong Kong, Singapore, Malaysia, France and New Zealand. Books include Intercultural Language Teaching and Learning (with Tony Liddicoat, 2013 Wiley-Blackwell), Dynamic ecologies: a relational perspective on language education in the Asia-Pacific region (edited volume with Neil Murray, 2014. Springer). She is currently the Chair of the Multicultural Education and Languages Committee, a committee that advises the Minister for Education on languages and multicultural education in South Australia.