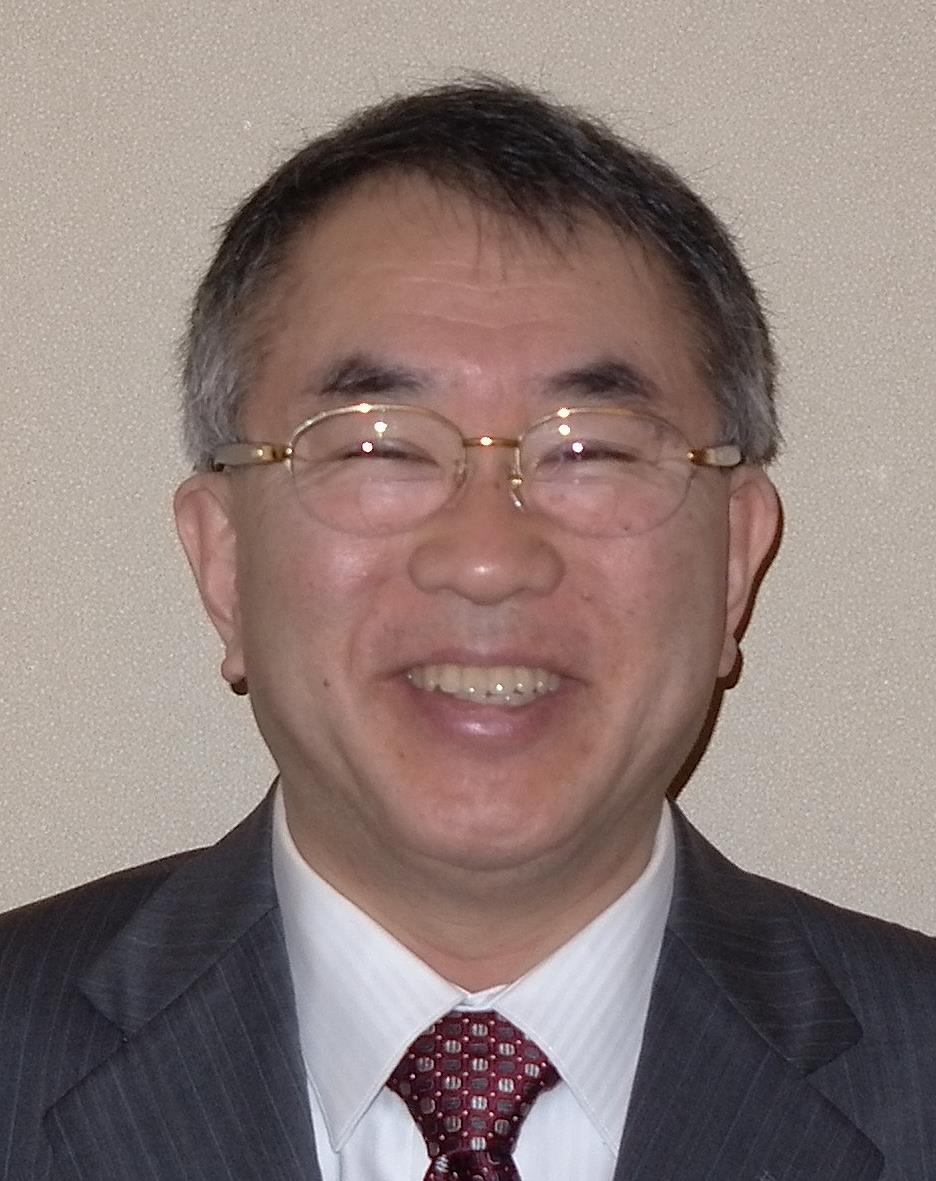 The primary objective of this laboratory is the drug discovery of new anti-inflammatory and cytoprotective agents as well as the new chemistry that is derived from their syntheses and modifications.

Our initial research focus was on the development of new anti-inflammatory and cytoprotective agents by modifications of naturally occurring pentacyclic triterpenoids.  Amongst these new semisynthetic triterpenoids, bardoxolone methyl (BARD), which potently activates the cytoprotective Keap1/Nrf2/ antioxidant response element (ARE) pathway, was expected to be the first in class drug for the treatment of diabetic nephropathy.  In a multi–center, double–blind, placebo–controlled phase 2b clinical trial, patients treated with BARD experienced a significant increase in estimated glomerular filtration rate (eGFR), compared with no change in the placebo group. Currently, BARD is being evaluated in phase 2 clinical trials for the treatment of pulmonary arterial hypertension (PAH) in the United States and diabetic nephropathy in Japan.

Mechanism studies suggest that BARD regulates various proteins regarding inflammation and carcinogenesis, including Keap1, IKKb, and JAK1, to name a few, by reversible Michael addition between the nonenolizable cyanoenone in ring A of BARD and the SH groups of cysteine moieties on these proteins.  On the basis of the information that essential pharmacophores are nonenolizable cyanoenones, we designed tricyclic compounds containing nonenolizable cyanoenones which gave reversible Michael adduct with a SH group.  We have demonstrated that they are also potent activators of the Keap1/Nrf2/ARE pathway. Among such synthetic tricycles, TBE-31 with an ethynyl group shows remarkable features in various   in vitro  and   in vivo bioassays related to inflammation and carcinogenesis, which BARD does not.  Thus, TBE-31 is expected to be a second generation of therapeutic for the treatment of diabetic nephropathy as a back-up compound of BARD.  We have already established an improved synthesis of TBE-31, which is suitable for a large scale production at low cost.  We have started the toxicological evaluation of TBE-31 in collaboration with Dr. Dinkova-Kostova (University of Dundee) in the United Kigdom.

Our latest research focus is discovery of new anti-inflammatory and cytoprotective agents containing MCE-1 (ring C of TBE-31) as a warhead in collaboration with Dr. Dale Mierke (Dartmouth College). Recently, we have found that monocyclic cyanoenones (MCEs), which are derived from rings A and C of TBE-31, display unique and interesting features with respect to reactivity (as Michael acceptors) and biological potency.  In a preliminary set of MCEs, one of the most reactive Michael acceptor is MCE-1 but the addition is reversible. For induction of the phase 2 cytoprotective enzyme NQO1 in Hepa 1c1c murine hepatoma cells, MCE-1 demonstrates the highest potency (CD value: 22 nM). This high potency of MCE-1 is really striking because sulforaphane, a Keap1/Nrf2/ARE activator, which is widely used by many research groups worldwide and in many disease models related to inflammation and cancer, has a CD of 200 NM.