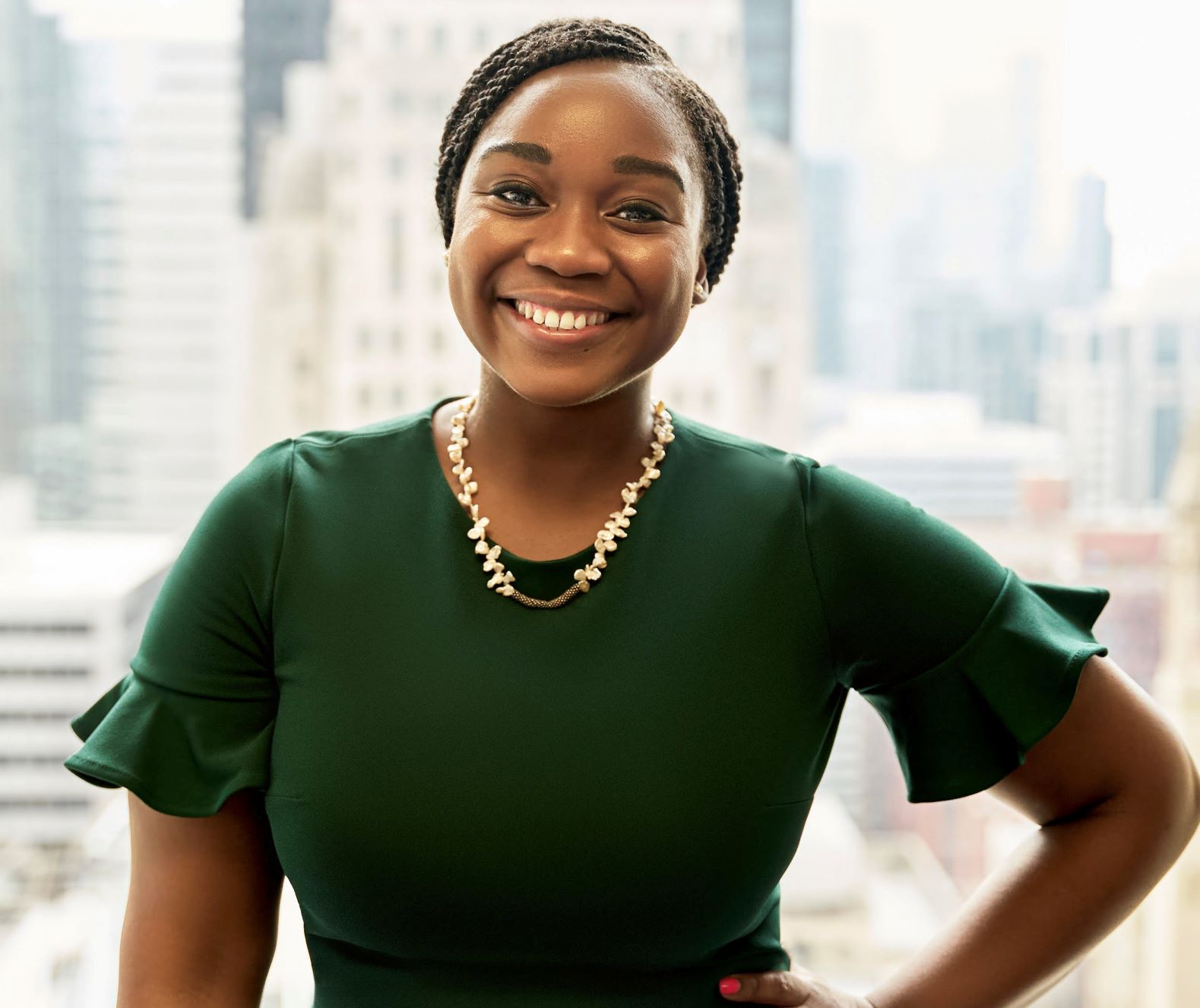 Stony Brook University will conclude Black History Month 2022 with this webinar that will feature keynote speaker Michelle Mbekeani, Esq. '11, currently the Senior Legal & Policy Advisor for Justie Reform in the Cook County State's Attorney General Office (Illinois). A Stony Brook University alumna, Michelle earned a dual B.A. degree in German Language and Literature, and Political Science, with a minor in Middle Eastern Studies. She received her Juris Doctorate from the University of Chicago Law School. In 2019, Michelle was named as one of Stony Brook University's 40 Under Forty alumni honorees.

Prior to her current position, Michelle was a Staff Attorney at the Shriver National Center on Poverty Law. There she focused on police reform, voting rights, and criminal justice reform. Her many accomplishments include co-authoring and lobbying for legislation that enabled individuals incarcerated pretrial to vote in-person, as well as authoring and lobbying legislation that mandated that police who interact with youth in schools must receive youth-specific training.

During last year's legislative session, Michelle worked in coalition with the Innocence Project, the Northwestern's Center on Wrongful Convictions, and the Illinois Innocence Project. Together, they created legislation prohibiting law enforcement from using deceptive tactics when interrogating minors in custody, the first piece of legislation of its kind in U.S. history.

Click HERE to register to attend this virtual event. After registering, you will receive a confirmation email containing information about joining the program. 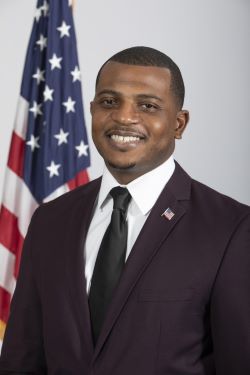 He recently served as Deputy Commissioner for Community Relations at the NYC Commission on Human Rights. He has held several high-level positions in government, where he collaborated with elected officials, business organizations, faith leaders, civic leaders, and other stakeholders. Before joining the Commission, he was Chief of Staff - the youngest in New York State at the time - for then Council Member Donovan Richards.