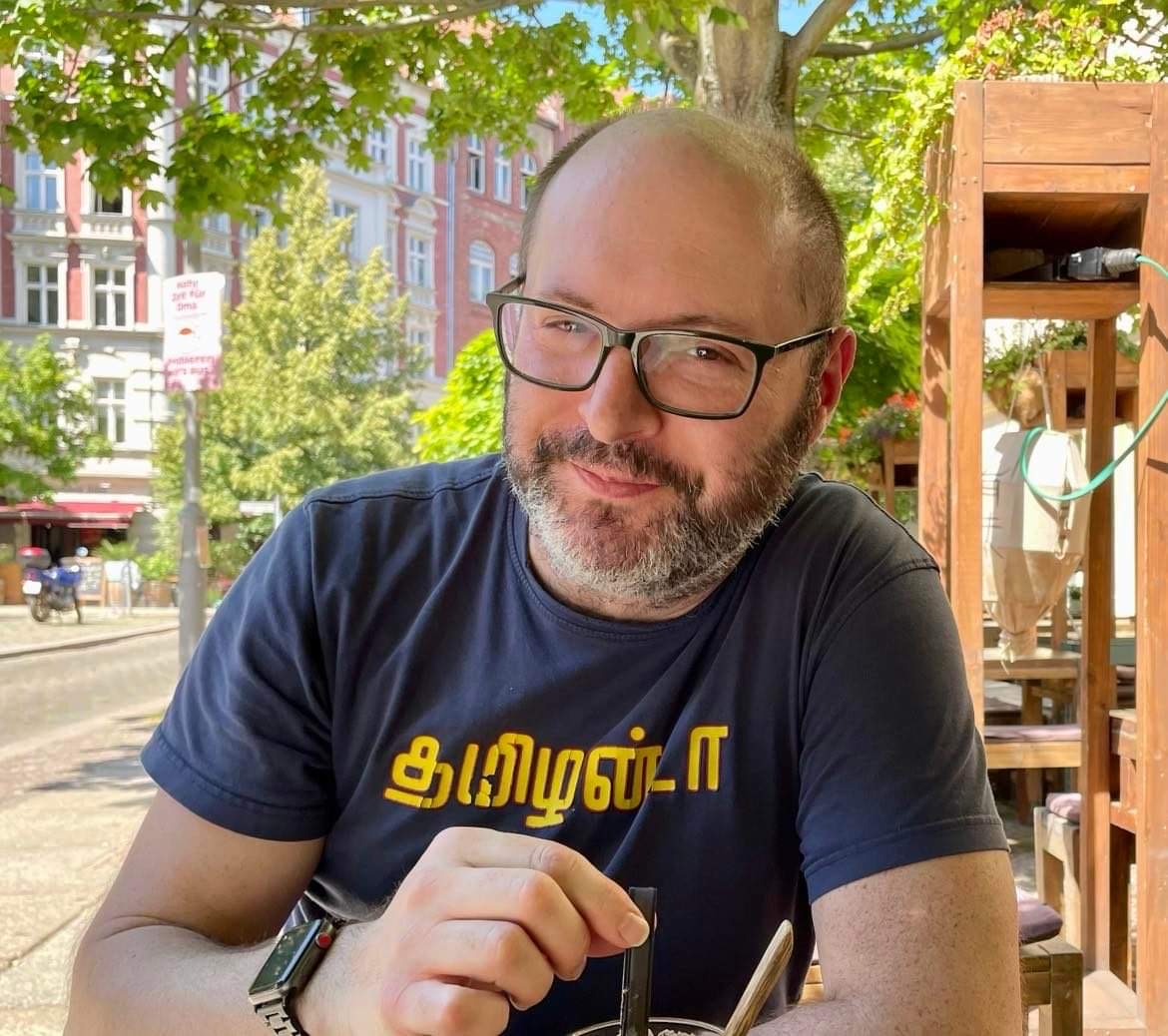 Thomas McFadden is a new Associate Professor of Linguistics. He received his PhD in 2004 from the University of Pennsylvania and has since had positions at the University of Stuttgart, the University of Tromsø, and the Leibniz-Centre General Linguistics (ZAS) in Berlin. His research focuses on theoretical and comparative syntax and morphology with a particular interest in questions surrounding the syntax-morphology interface. He also has a long-standing interest in historical linguistics, especially corpus-based historical syntax. McFadden has done comparative work on a number of languages, most frequently the modern and historical Germanic languages and Tamil.