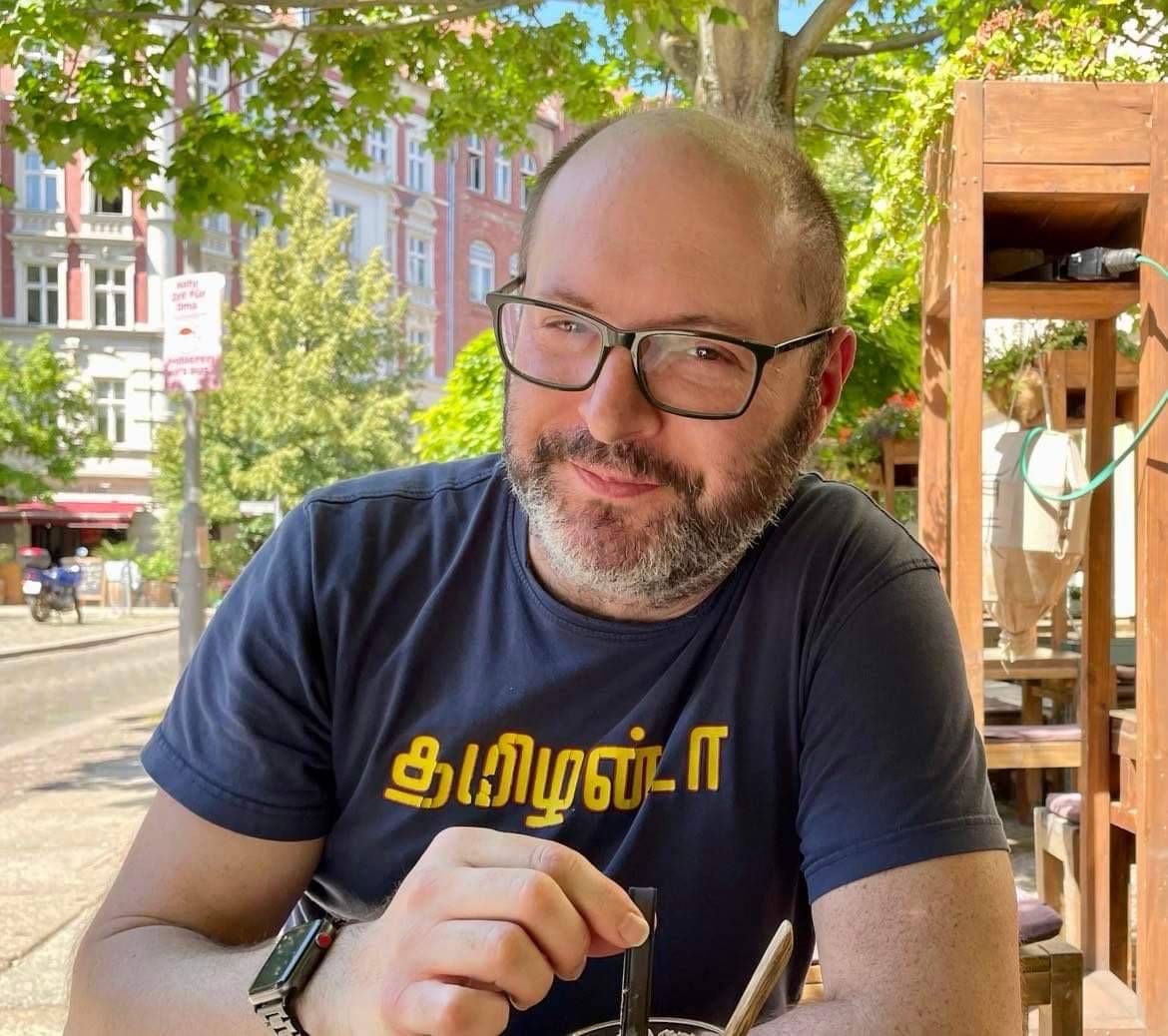 questions surrounding the syntax-morphology interface. He also has a long-standing interest in historical linguistics, especially corpus-based historical syntax, but also more traditional historical and comparative phonology and morphology. He has worked most extensively on the Germanic languages, especially English and German, including historical varieties and typically in comparison, as well as Tamil. Methodologically, McFadden has extensive experience using electronic corpora to study historical syntax as well as more recent development of expertise in the management and use of databases (MySQL) for linguistic research and in fieldwork.

See here for full details on research, publications and teaching,