1. For a given grammatical phenomenon, what is the nature of interaction and division of labor between syntax and its interfaces with semantics?
2. What can dialectal and crosslinguistic variation tell us about how a given phenomenon should be syntactically modelled? 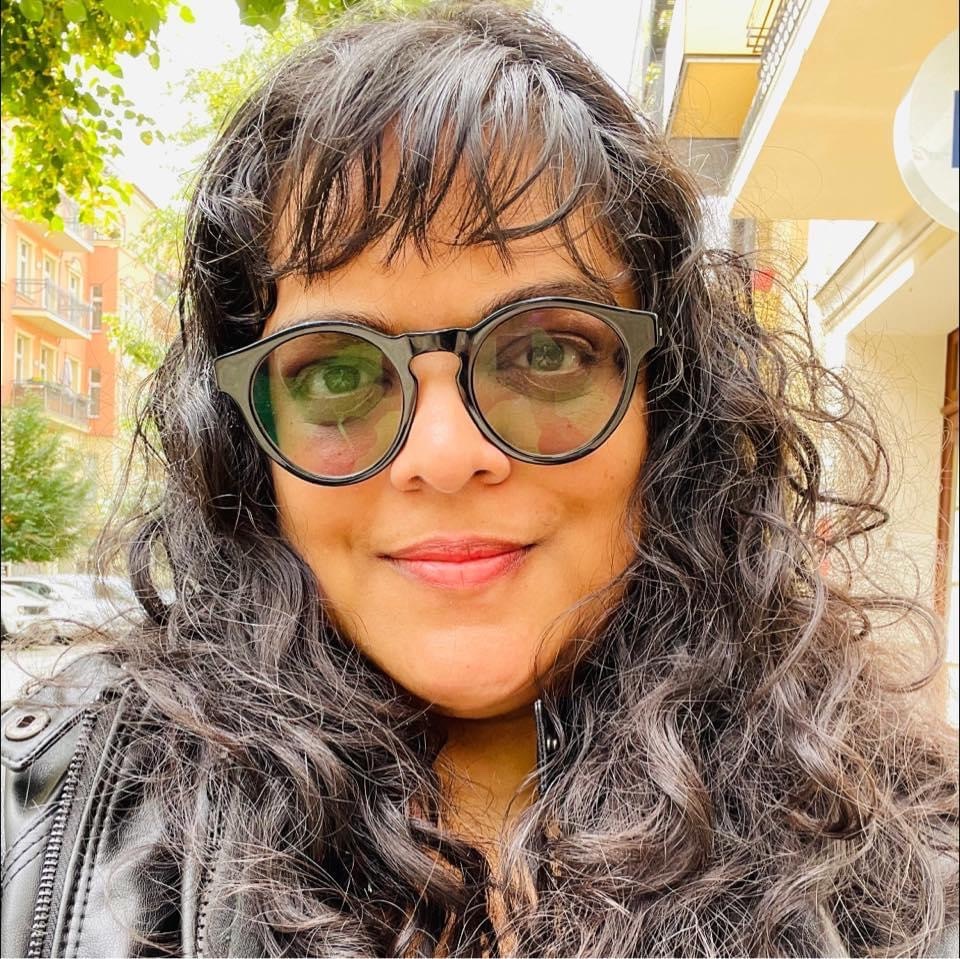 Within this broader agenda, her research has focussed primarily on A-syntax, the syntax of arguments and their (extended) predicates. A central concern of such research is the syntactic modelling of reference: what its formal ingredients are, what factors it is influenced by, and where in the modular grammar it should be represented. She has worked extensively on a range of reference-oriented A-phenomena like anaphora (binding), indexical shift, control, and phi-agree(ment). Much of her research has engaged with showing that phenomena that are traditionally treated as semantic or pragmatic, such as perspectival anaphora (including so-called long-distance anaphora and logophora) and indexical shift, are actually rooted in syntax. Sundaresan is also invested in the relationship between the referential (in)dependence of a subject and the (in)dependence of the clause that hosts it. To this end, she has also worked, often in collaboration with Thomas McFadden, on issues that examine the relationship between subjecthood and clausal finiteness, such as the modeling of case, EPP, and argument-structure. She is affiliated with a UK-Germany collaborative grant to investigate dimensions of syntactic locality and is currently looking at developing a model for deriving distinctness effects in syntax.

Sundaresan's approach is predominantly data-driven, and deals with primary natural language data collected and analyzed via fieldwork and experimental elicitations from native speaker consultants. Much of this data comes from Tamil, a Non-Indo-European language of the Dravidian family spoken in Southern India, Sri Lanka and diaspora communities around the world. As part of her secondary appointment as endowed professor in Tamil studies, she is committed to promoting linguistic research into varieties of Colloquial (Spoken) Tamil both at Stony Brook and the surrounding community. As part of this agenda, she plans to establish a research field-station in Tamil Nadu, India where visiting researchers can study aspects of Tamil language and culture by living and interacting with the rural Tamil community in that region.

For more information about her research & teaching, including links to publications and presentations, please visit her personal homepage at: https://www.sndrsn.org.