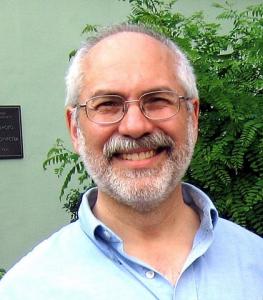 Robert Hoberman works on the morphologies and phonologies of Semitic languages, focusing on Arabic, Hebrew, and Aramaic in both their classical and modern, colloquial varieties. He has studied several modern Aramaic languages through fieldwork with speakers from Iraqi Kurdistan and Iran. He has also worked on Maltese, which, like Aramaic and modern Hebrew, is a Semitic language that has undergone radical structural change in intimate contact with Indo-European languages. His work progresses in three distinct but mutually enhancing modes: the formal analysis of language structure, documenting moribund languages, and providing grammatical descriptions of little-examined languages to make them accessible to linguists and others. He also works on historical aspects of these languages, especially on topics in which historical patterns can be elucidated by an understanding of the modern, spoken varieties. Other interests include (in various overlapping circles) writing systems, comparative Semitic linguistics, the phonological history of Yiddish, Jewish interlinguistics, and ethnic, linguistic, and religious minorities in the Middle East.