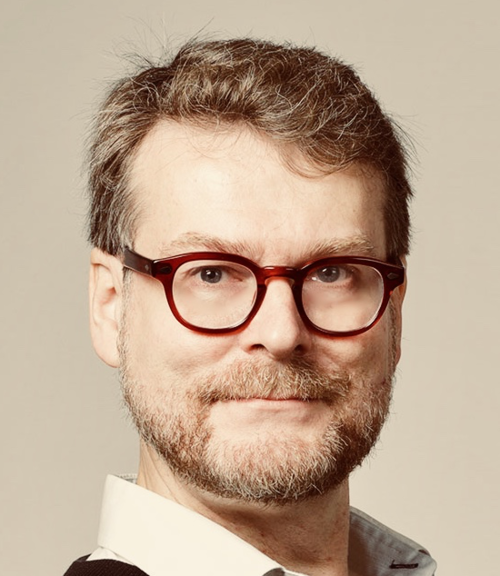 Owen Rambow's research focuses on natural language processing and computational linguistics. Specific interests include both the “nuts and bolts” of language, such as morphology and syntax, and how language is actually used in context. Owen received a Ph.D. in Computer and Information Sciences from the University of Pennsylvania, and he has worked at AT&T Labs — Research, 15 years at Columbia University as a research scientist, and three years at Elemental Cognition LLC, a startup aiming to develop software for deep language understanding. At Columbia, he was part of the Center for Computational Learning Systems. He was co-founder of CADIM, a research group on Arabic natural language processing (NLP), which is licensing state-of-the-art robust NLP tools. His group also released several resources, including a richly annotated version of the Enron email corpus. Owen has published extensively in top conferences and journals. He has served as the Chair of the American chapter of the Association for Computational Linguistics, as program co-chair of the NAACL HLT 2016 conference, and he has served as program committee chair or senior program committee member for many conferences and workshops.