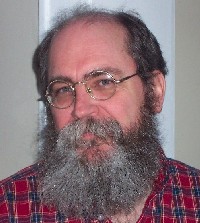 Daniel Finer's research focuses on syntax, including the acquisition of syntax in both first and second language learning. He is particularly interested in integrating insights from less studied languages into a universal theory of linguistic structure. He has worked on native American languages and languages of New Guinea, and his work in recent years has concentrated on the structure of the Austronesian languages of southwestern Sulawesi (Indonesia). These languages have been a rich source of data bearing on his theoretical interests in long-distance dependencies, word order, switch-reference systems, and the interpretation and distribution of pronominal elements. His research has been supported by NSF and NEH, and current projects include investigation of the ways in which syntactic structure interacts with the phonological and semantic components of the grammar.