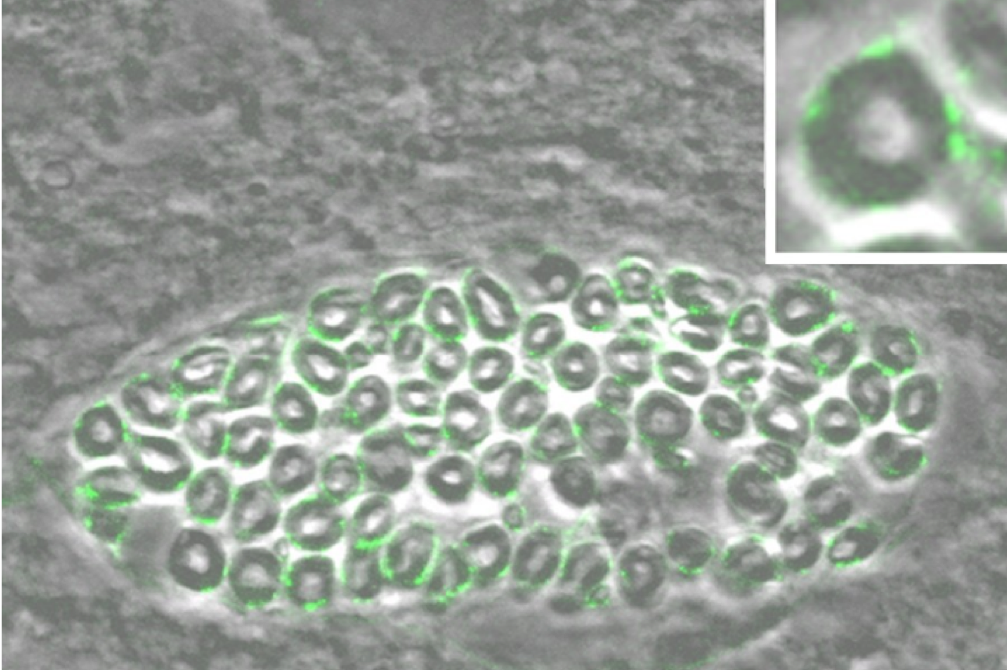 Mammalian peripheral nerves can be injured by a variety of ways including mechanical, radiation, and damage caused by the immune system. Peripheral nerves are located throughout both the Central Nervous System (CNS) and Peripheral Nervous System (PNS), however, the PNS is quite different from the CNS. Myelin is a mixture of proteins and phospholipids forming an insulating sheath around nerve fibers, thus increasing the speed at which impulses are conducted. Myelin is produced by Schwann cells in the PNS while the oligodendrocytes produce myelin in the CNS. However. there are generally very few Schwann cells to produce myelin. If contact inhibition is broken in the CNS, there is a lack of myelin being produced throughout the body. Using radiation therapy to fix areas in both the CNS and PNS, damaged tissue can be repaired to create a sufficient amount of myelin for the body.

Methodology for treating damaged peripheral nerves of a subject includes irradiating at least a portion of the damaged peripheral nerves (PNs) with an array of x-ray micro beams having an in-beam dose sufficient to at least initiate demyelination, each of the micro beams being no greater than 0.7 mm in thickness, separated for tissue sparing and optionally administering Schwann cell progenitors (SCPs) to the irradiated portion to remyelination before or after irradiating. In-beam dose may be between about 30 to 200 Gy. The method may also include irradiating using an x-ray tube of a CT scanner having a multi-aperture collimator mounted thereto and on/near the subject.