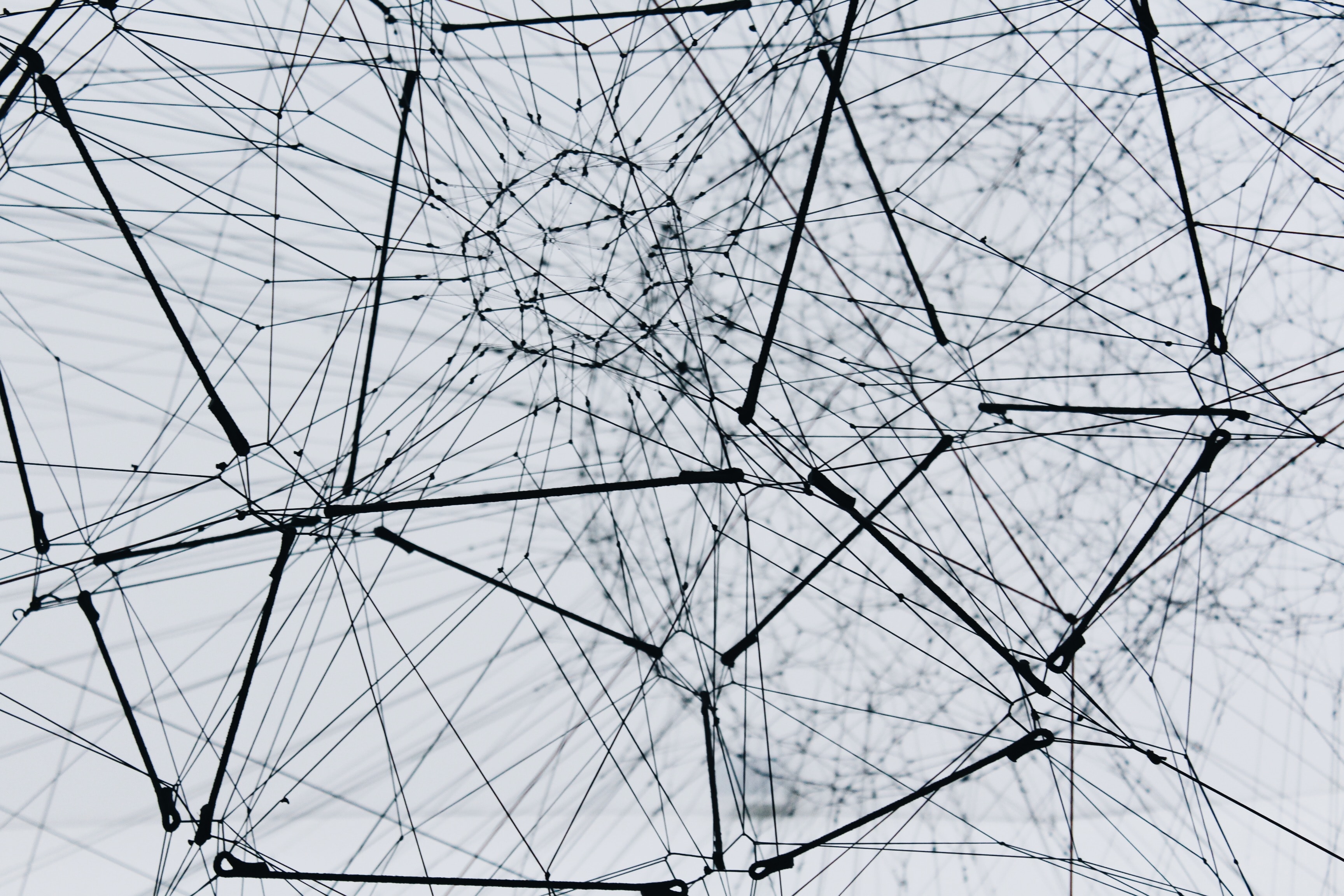 One of the major aspects of analytics involves identifying and determining causality relations in a multivariable set of data. However, conventional methods to do this are not effective in processing colossal amounts of data sets and being precise due to the fact that the algorithms assigned to do this cannot encode an adequate amount of domain knowledge. Although tedious, a visually analytical approach can be implemented as an alternative to fully automated and algorithm controlled methods. There is also the issue of correlation not meaning causation. There is no guarantee that the inferred causations made by causal discovery algorithms are true and therefore a better method is needed to eliminate false causations. Hence, integrating a visual analytics system and method is necessary to ensure greater precision and accuracy of finding true causal relationships.

This new technological system and method involves coupling a memory to store information with a visual analytics processing device. The processing device then starts a data visualization application with the instructions that are stored within the memory, and the application itself is coded to perform various operations. Some of the operations include receiving data relating to time and associating that with the data set and even generating 2D graphs and other visual representations of the causal relationships. This system and method can also be used to relate certain effects with a causal relation, and create hypotheses using cause and effect variables that are associated with the visual representation, and even update the visual representation as the causal models are updated. There are numerous other operations this system and method that involve taking the data and depicting it in a visual way, thus making the causal relationships identified not only true, but more precise.

This technology is used to more precisely and accurately take multivariable data, identify certain cause and effect variables through all the data sets, make a visually analytical representation of it, and depict causal relationships and eventually a causal network that people can view visually.