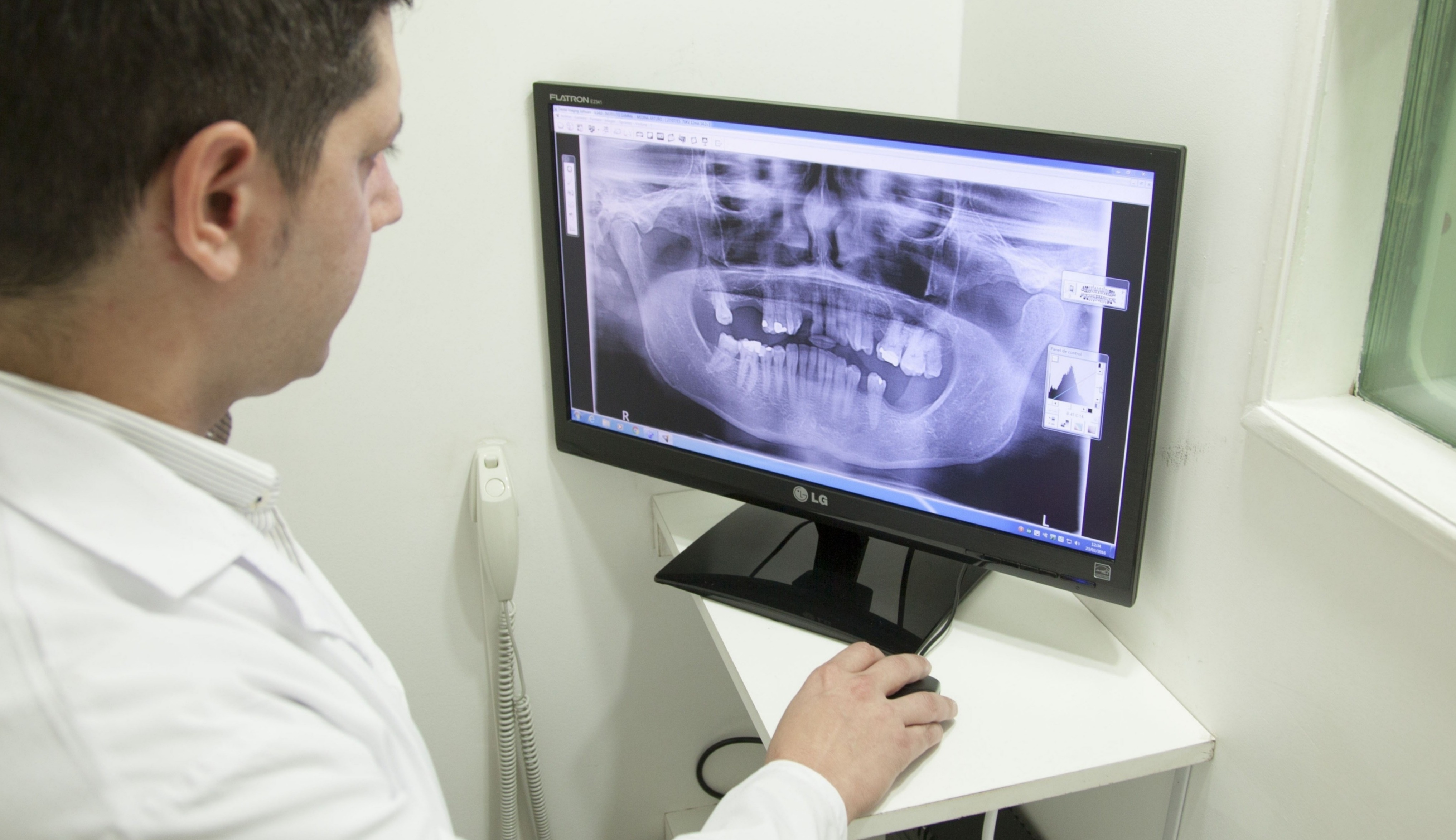 In digital radiography, an imaging system may include a screen that absorbs radiation and produces light, where the produced light is sensed by an array of photosensors to generate electrical signals. The generated electrical signals may be used by the imaging system to produce a digital image. In some examples, a quality (e.g., sharpness, resolution) of the produced image may be affected by various phenomena such as light scattering, and/or other phenomenon.