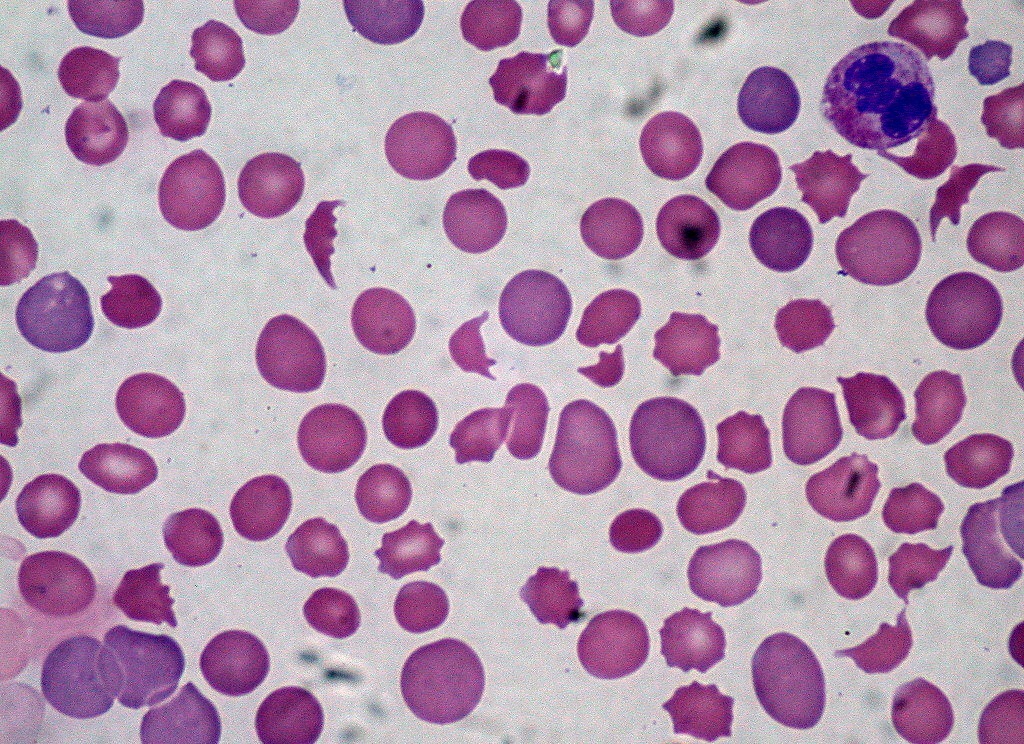 Thrombocytopenia is a medical condition characterized by low platelet counts. Thrombocytopenia can be brought on as a result of a separate disorder such as leukemia, an immune system problem or it can be an adverse result of taking medication, such as chemotherapy. Symptoms can be mild to severe and could result in the need for medication, surgery or life-long blood transfusions. Many of the treatments prescribed for thrombocytopenia have side-effects, including becoming refractory to platelet infusions, steroids can cause adrenal insufficiency, nausea, liver failure and TPO agonists cause fatigue, joint pain, nausea, and are at risk for myleodysplastic syndrome. In general, the medications can also cause interference with other medications for viral/bacterial infections, diabetes, osteoporosis and liver, kidney and ocular disease. New targets and compositions for modulating platelet production are needed to alleviate side effects and to create therapies that are tolerated across broad indications of thrombocytopenia.

Researchers at Stony Brook University have identified and validated a novel target, biliverdin Ixβ reductase (BLVRB), for enhancing platelet production in humans. The therapeutic mechanism of action is via inhibiting the redox coupling during early stages of platelet-precursor cell lineage specification and has been validated through the analysis of clinical samples. The mechanism differs from the TPO/c-MPL axis which has traditionally been targeted for drug development. As such, it is anticipated that the target will yield drugs with better toxicity profiles . Drug screening assays have been established as part of an early drug discovery program that has been developed and early hits are being evaluated for further preclinical development.

Pending US application covering target and tool compounds. Composition of matter in development.