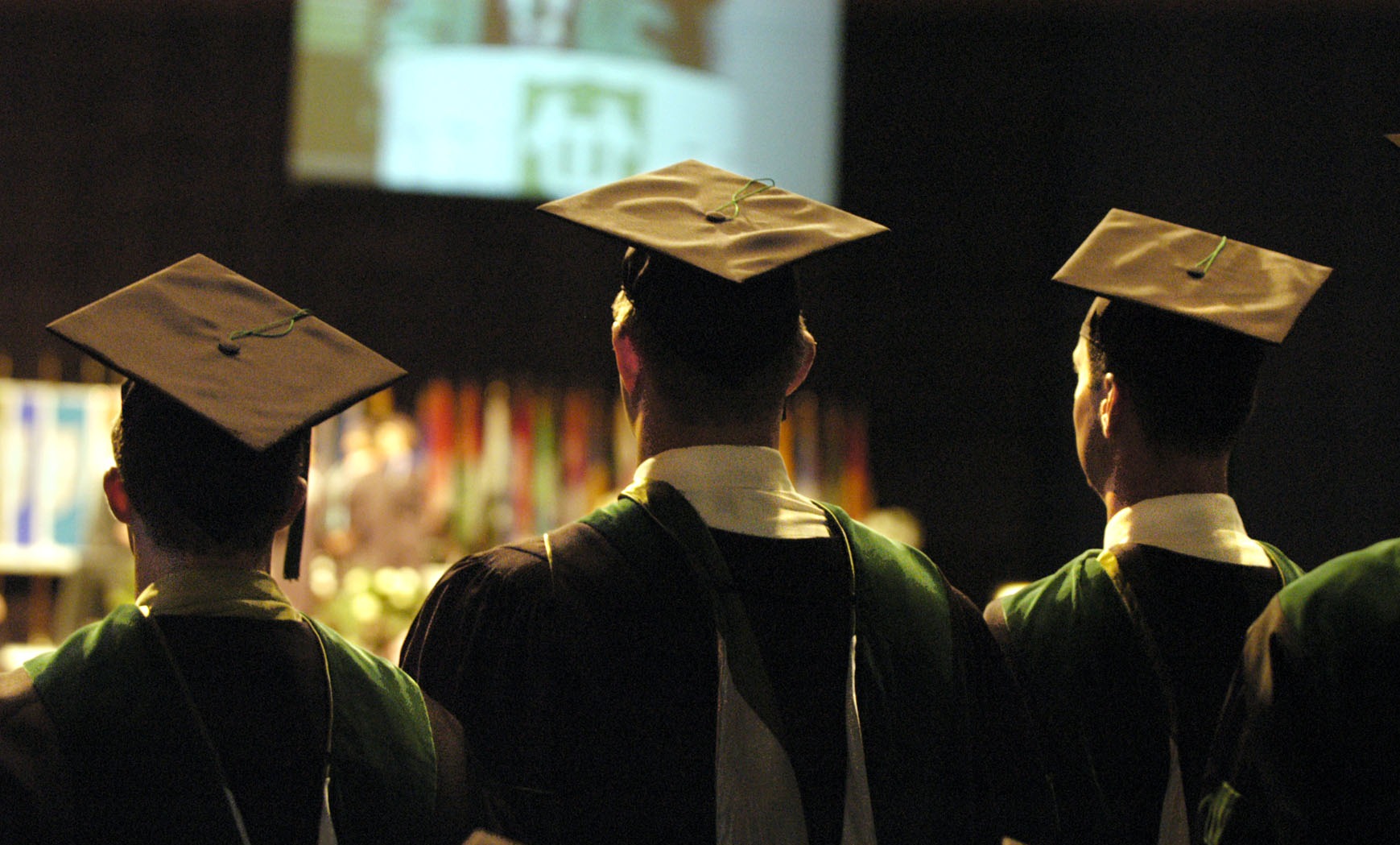 Various publications, organizations and individuals rank Universities and Graduate Schools. The rankings are typically used as tools by administrators to assess the quality of their programs and universities, and by students to determine which Schools and programs to make applications to. Existing methods for ranking universities utilize census forms distributed to faculties. Faculty members rank universities and programs according to their impressions. These impressions may be based on any number of factors, including lack of information. Thus, there needs to be a standardized system and method for ranking graduate programs.