Skip Navigation
Search
Back to Search Innovations
Process for Visual Analysis of Dominance Hierarchies
Using a visual analytics system to inspect the formation, maintenance, and relationships of dominance hierarchies in small groups 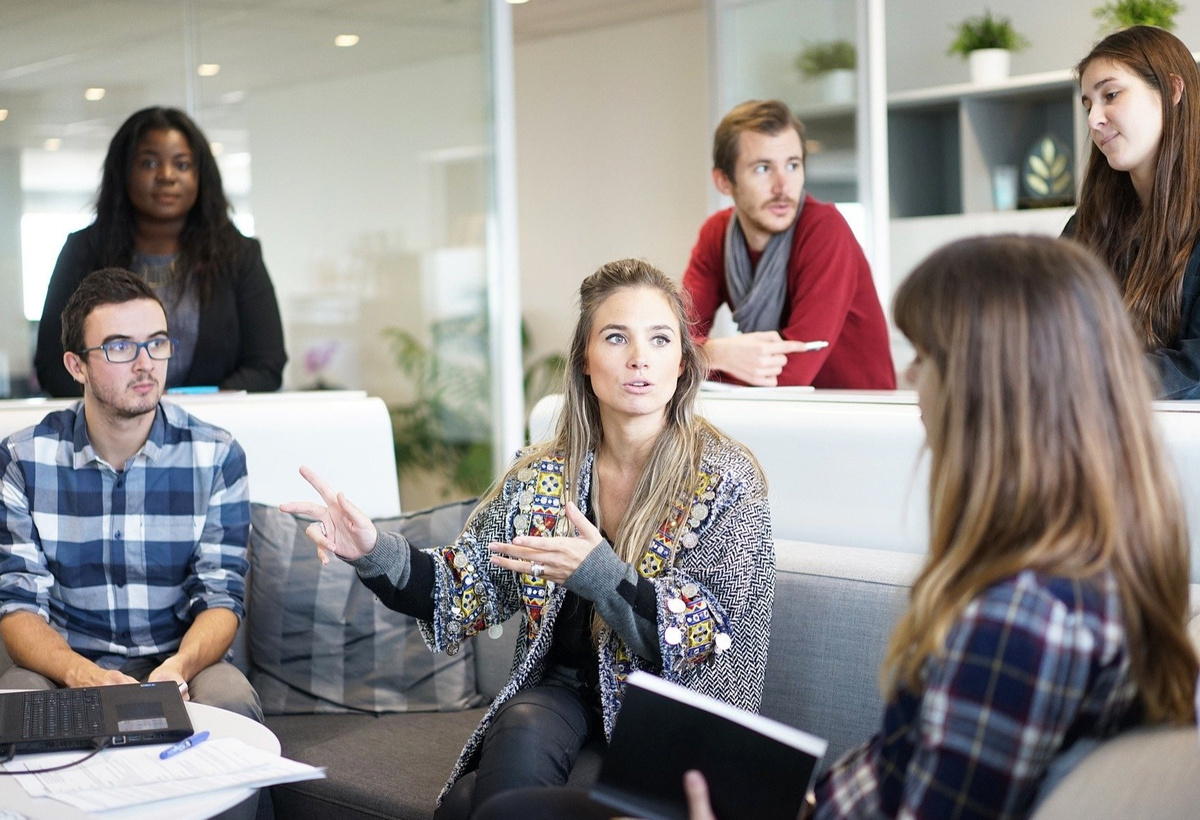 Interaction among group members results in the formation of social groups which can then be studied to understand the status of the members, decision making behaviors, spread of knowledge and diseases, and more. A defining characteristic within groups is the hierarchy of its members, and there is a need for tools and a process to understand the formation and maintenance of these hierarchies. Even though online social groups and social networks have been studied extensively and have led to a variety of analyses and visualization tools, the study of smaller groups in the field of social science lacks the support of suitable tools. Some analytic tools and systems also cause domain experts to miss certain findings that are important within social groups. Therefore there is a need for a visual analytics tool to investigate social hierarchies and discover patterns/relationships between members of a group as well as patterns/relationships among different groups.

This technology revolves around a visual analytics tool known as PeckVis to inspect the formation and maintenance of dominance hierarchies within small groups. It provides numerous visual displays by which analysts investigate interaction sequences within groups and the hierarchies that are formed. There is an interface with a control panel that allows a user to choose a group to analyze. Below the control panel, there are two panels that include a heatmap table to summarize hierarchies formed and a balloon plot below it to summarize the interactions in the group. There is also a rank evolution chart that portrays the raw interaction data and how the ranks of subjects change with every interaction. All of these visual elements consist of an algorithm that takes the incoming data and makes computations with it to update the visuals in real-time.

This visualization tool allows for the study of smaller groups.  The fact that visuals are being used allows domain experts to reveal findings that they would have normally missed if they just looked at the raw data. Real time visual updates.