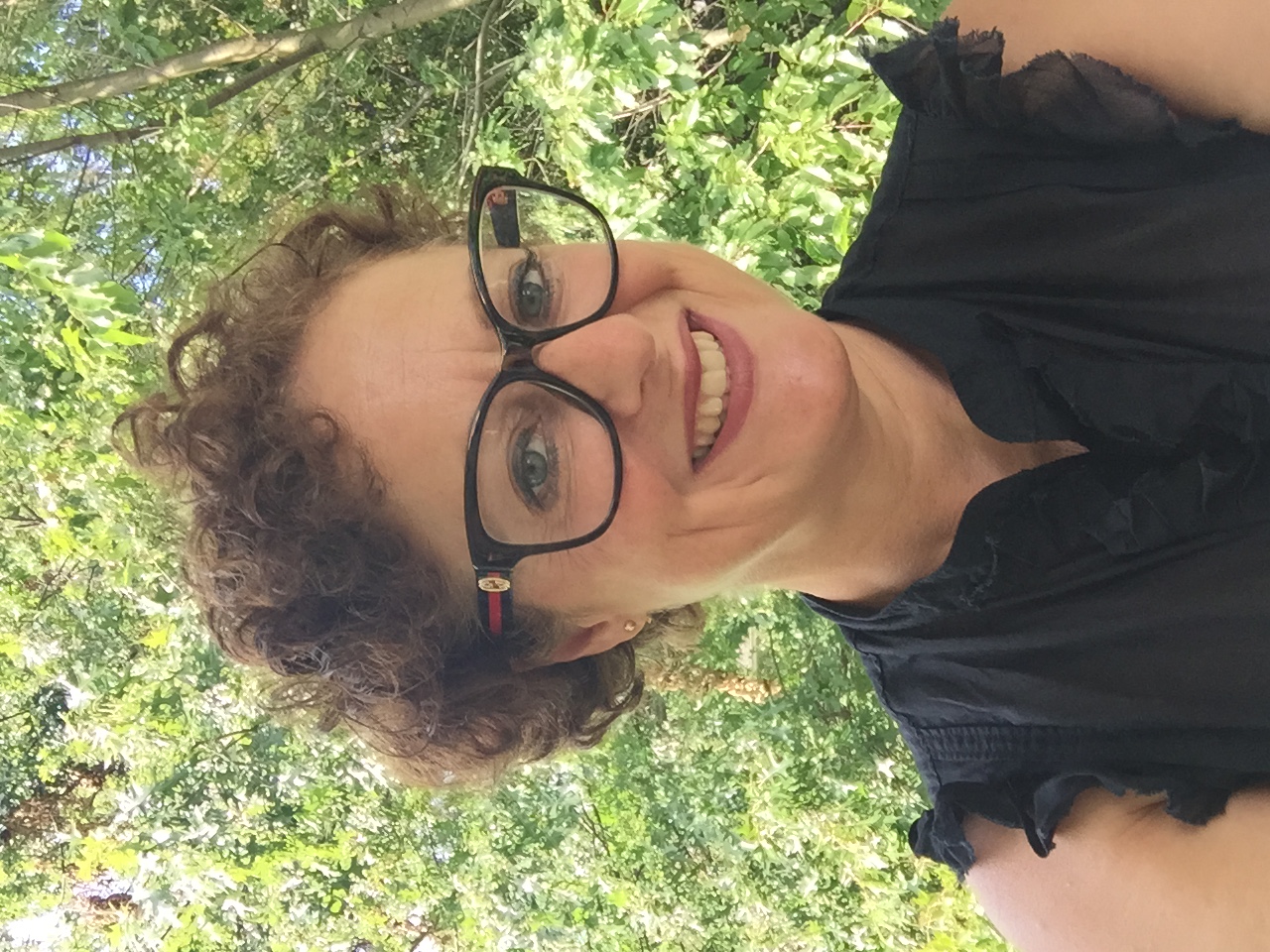 Sophie Raynard-Leroy is the current Director of the  Institute for Globalization Studies at Stony Brook University.  An Associate Professor in the Department of Cultural Studies and Comparative Literature, Sophie’s teaching specialties span from French language, literature and culture courses, including specialty courses such as Business French or Modern France, to Cinema and Cultural Studies and Comparative Literature. She has training in cross-cultural studies and foreign language for the professions, in particular for International Relations. Her research expertise ranges from early-modern French literature & culture to fairy-tale studies from their European classic versions to their modern & postmodern international adaptations, including films. Sophie has published a large monograph, edited several books, and wrote numerous articles on the poetics of 17th-century French women’s literature, and, in the more recent years has expanded her research to the critique of fairy-tale adaptations in pop culture. She holds a PhD from Columbia University and a Doctorat de lettres from Université de Paris IV-Sorbonne.

About Us
About Us
print