Using highly polarized beams of electrons and ions, with high luminosity and the ability to vary the center-of-mass energy, the EIC can uniquely address threee profound questions about nucleons -- nuetrons and protons -- and how they are assembled to form the nuclei of atoms:

(excerpted from An Assessment of U.S.-Based Electron-Ion Collider Science (2018)) 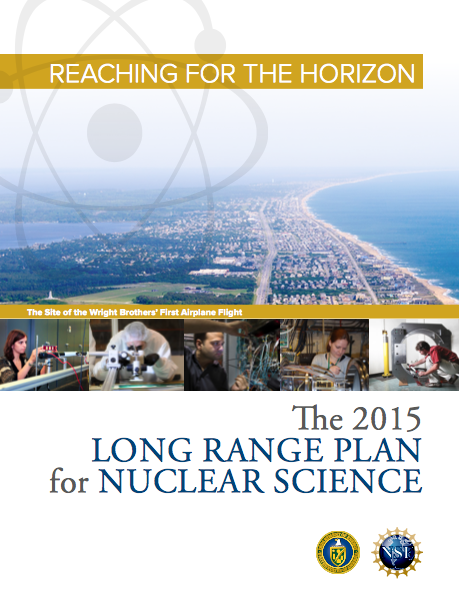 By precisely imaging gluons and sea quarks inside the proton and nuclei, the EIC will address some of the deepest issues regarding the emergence of nuclear properties from QCD:

Answers to these questions are essential for understanding the nature of visible matter. An EIC is the ultimate machine to provide them.

The EIC, with high energy and high luminosity polarized beams, will unite and extend the scientific programs at CEBAF and RHIC in dramatic and fundamentally important ways.