Skip Navigation
Search
Home About Us 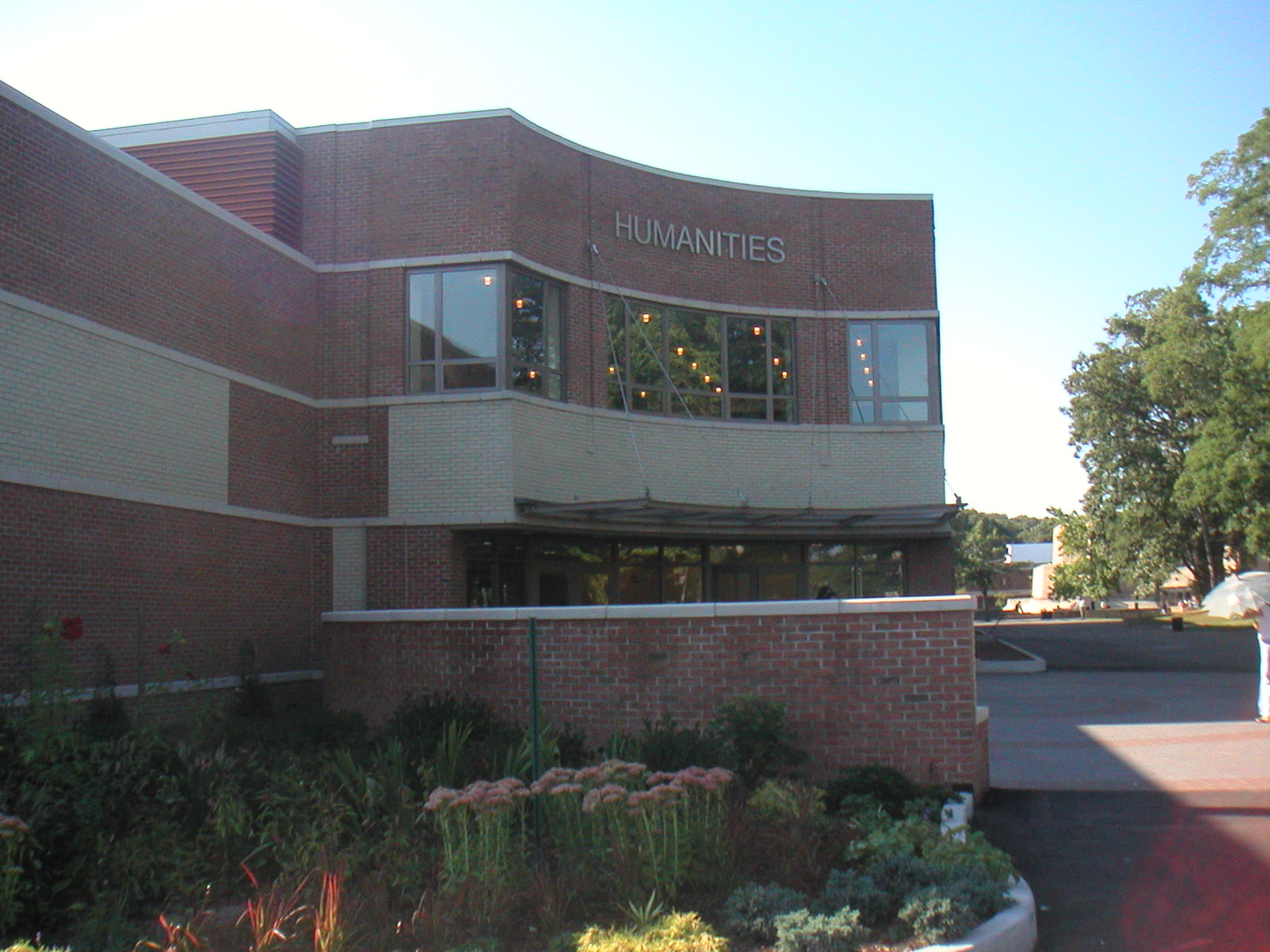 The Japan Center at Stony Brook was established in January 2003 with the mission of creating a bridge between the university and the local community and promoting education and research in the study of Japan, Japanese culture and society, and the lives of both Japanese and Japanese- Americans.

Our Officers
Our Supporters

Stony Brook University is located 55 miles east of New York City on Long Island’s north shore. Since 2000, Asia-awareness has been greatly institutionalized in many forms at Stony Brook: the Charles B. Wang Center opened as an Asian Culture Center in 2002, the Department of Asian and Asian American Studies was established in 2002 to host and expand Asian academic programs for China, India, Japan, and Korea, and the Japan Center at Stony Brook was established in 2003. Our student body is very diverse and 33% of our students are Asian by descent. Our students graduate to careers and professional schools all over the world. They are greatly enriched both personally and professionally by experiences of diversity.