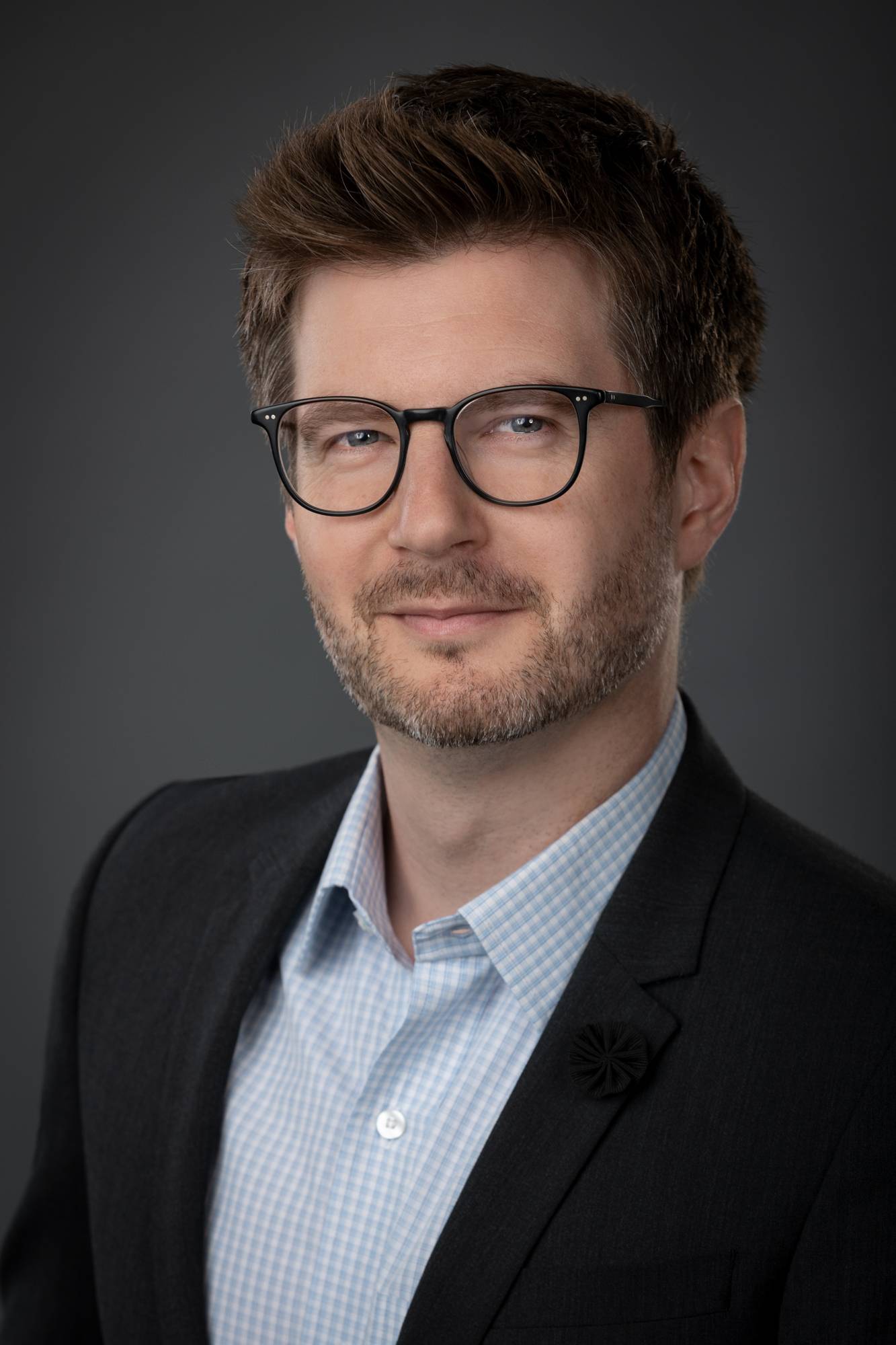 Tobias Bernaisch is Senior Lecturer for English linguistics in the Department of English at Justus Liebig University Giessen, Germany. His research focuses on and combines concepts and methods from world Englishes, corpus linguistics and genderlectal variation. He has published the first comprehensive corpus-linguistic account of Sri Lankan English and dedicates himself to modelling linguistic epicentres empirically – particularly in South Asia, but also in other parts of the Anglophone world such as Australia and New Zealand. For this purpose, his colleagues and he have compiled a number of large-scale corpus-linguistic resources such as the Sri Lankan component of the International Corpus of English or the South Asian Varieties of English (SAVE) corpus and its 2020 update. These resources habitually form the empirical bases for his work on the lexicogrammar and the pragmatics of varieties of English, which relies on multifactorial statistical modelling techniques. From a sociolinguistic angle, his research explores the role of genderlectal variation in world Englishes, but also in the history of the English language. 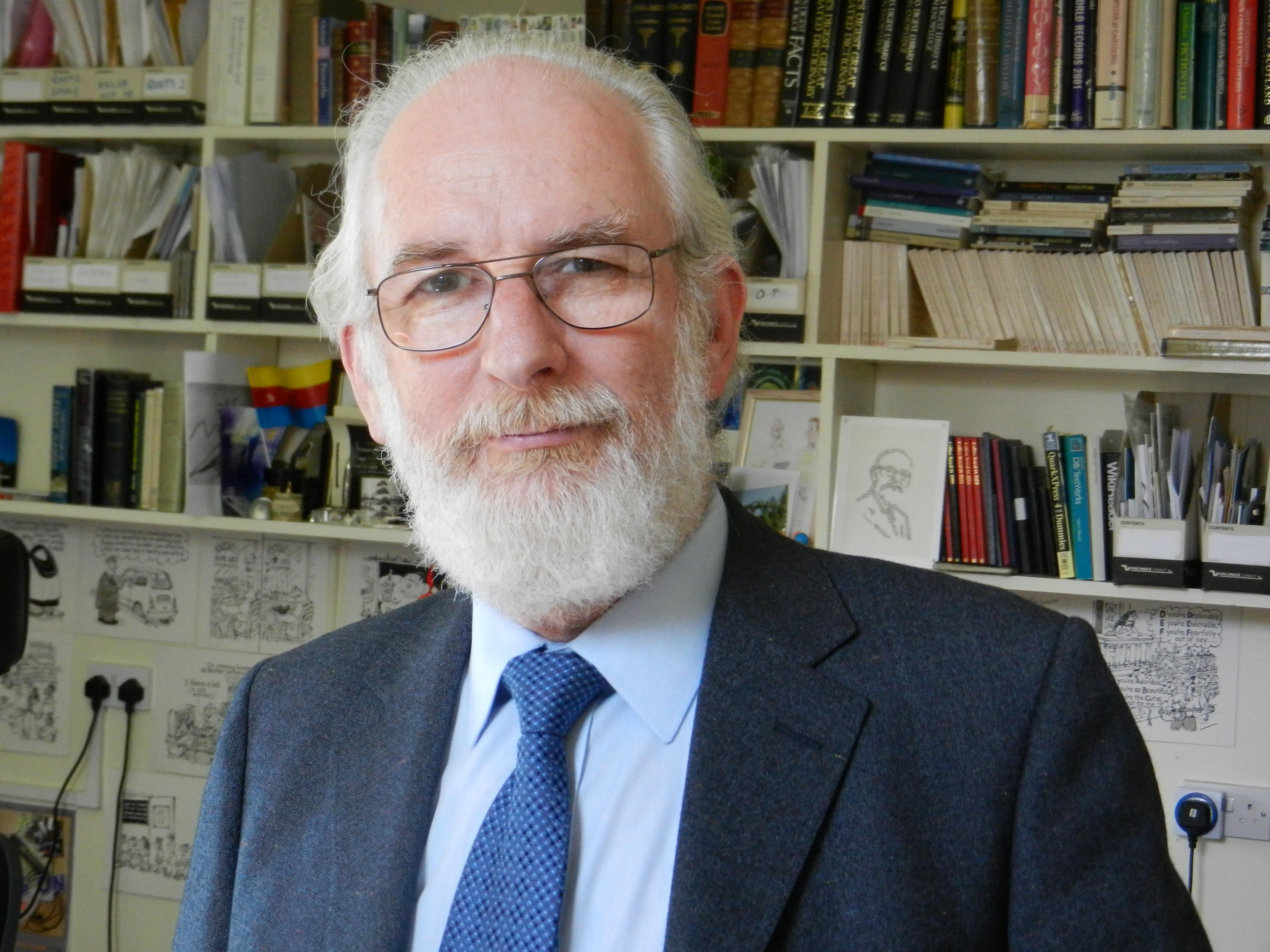 David Crystal is honorary professor of linguistics at the University of Bangor, Wales, UK. He read English at University College London and carried out research on the Survey of English Usage before taking up lectureships at the universities of Bangor and Reading, where he became professor of linguistic science. He has published many books on aspects of language, including his two large-scale reference works for Cambridge University Press, The Cambridge Encyclopedia of Language and The Cambridge Encyclopedia of the English Language, both now in their third editions, and created the online resources at www.shakespeareswords.com and www.originalpronunciation.com, along with his own website www.davidcrystal.com. He became a member of the British Academy in 2001. Books specifically related to the theme of the conference include English as a Global Language (CUP, second edition 2003) and Learning Global English: A Parents' Guide (D-Mind, Hong Kong, 2020). 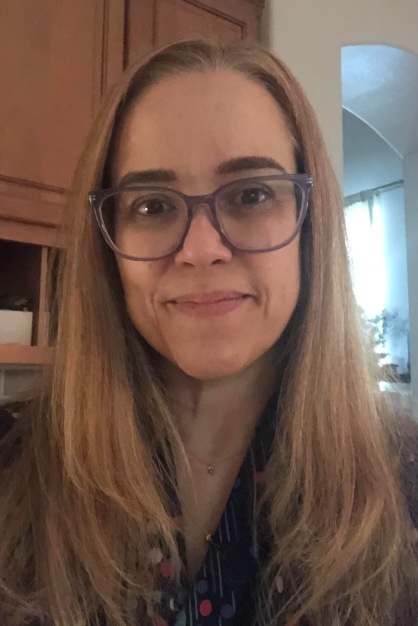 Patricia Friedrich is a Professor of Sociolinguistics and former Senior Associate Dean who is starting her term as Vice Provost for Academic Personnel at Arizona State University. Her work is realized at the intersection of World Englishes and other interdisciplinary fields, such as Disability Studies, Peace Studies, and cross-cultural communication. She is the author/editor of ten academic books, including Applied Linguistics in the Real World (Routledge 2016), The Anti-racism Linguist (Multilingual Matters, 2022), and the forthcoming World Englishes Online (Routledge). She has also written over 40 articles in peer-reviewed journals, such as World Englishes and Harvard Business Reviews, and three novels, including multi-award winning The Art of Always (TWRP, 2022). She teaches courses about sociolinguistics, the history of English, forensic linguistics, and language and identity. 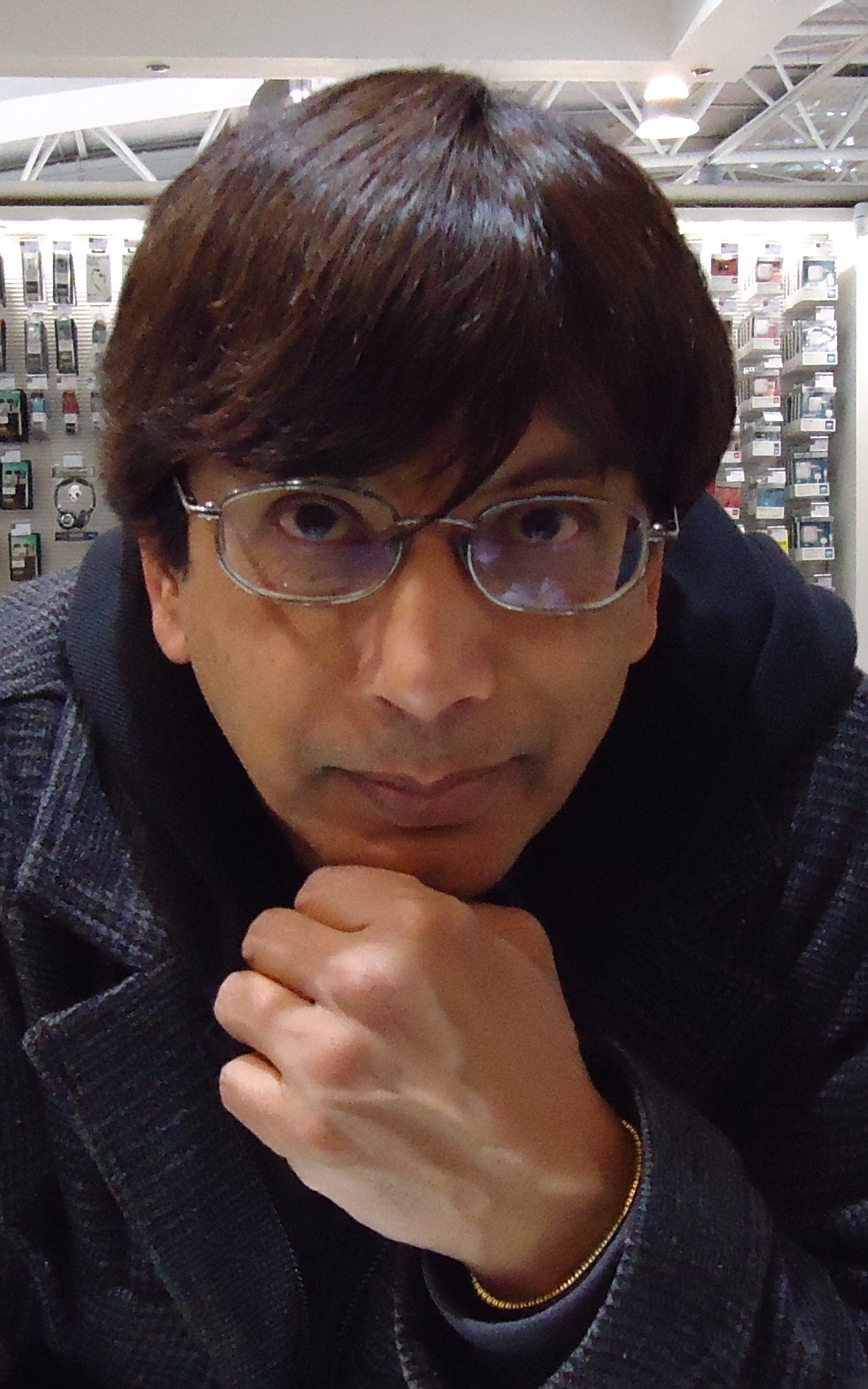 Rajend Mesthrie is Emeritus Professor of Linguistics at the University of Cape Town.  He was head of the Linguistics Section (1998 – 2009), and currently holds an NRF (National Research Foundation) research chair in migration, language, and social change. He was President of the Linguistics Society of Southern Africa (2002-2009) and President of the International Congress of Linguists (2013-2018), hosting their quinquennial conference in Cape Town in 2018.  He has worked on the topic of World Englishes since the mid-1980s, in its own right as well as with an emphasis on multilingualism, variation and contact. He is a past co-editor of English Today (2008-2012). Amongst his book publications are Language in Indenture: a Sociolinguistic History of Bhojpuri-Hindi in South Africa (Routledge 1992, reprint ed. 2019), English in Language Shift: the History, Structure & Sociolinguistics of South African Indian English (CUP, 1992), Language in South Africa (ed., CUP 2002), World Englishes (with Rakesh Bhatt, CUP 2008) and most recently Youth Language Practices & Urban Language Contact in Africa (ed., with Ellen Hurst-Harosh & Heather Brookes, CUP, 2021).  He is an elected honorary life member of SALALS (Southern African Linguistics and Applied Linguistics Society) and the LSA (Linguistic Society of America). 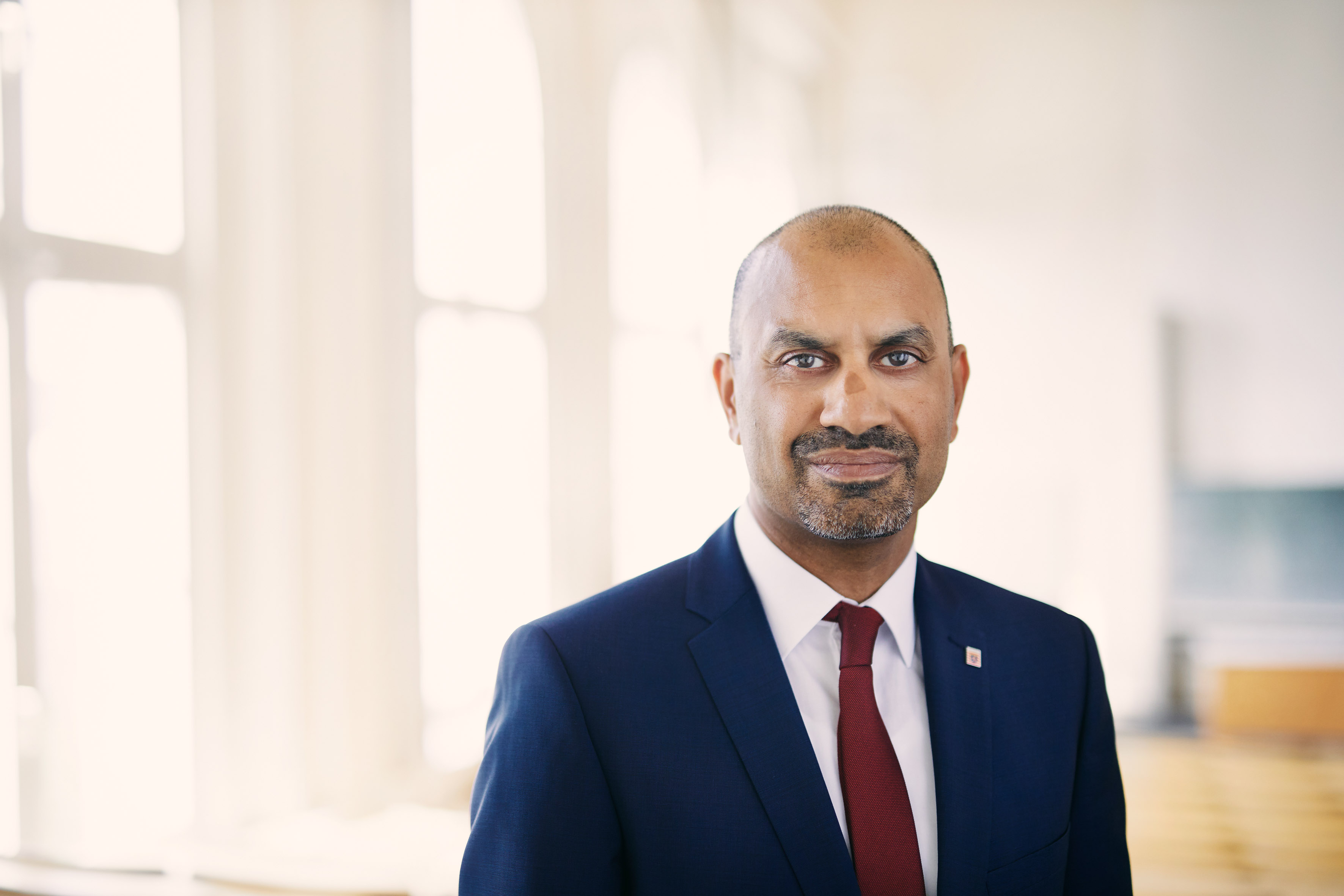 Joybrato Mukherjee is Full Professor of English Linguistics at Justus Liebig University, Giessen (Germany). His research interests include applied linguistics and corpus linguistics, English lexico-grammar and syntax, South Asian varieties of English and English as a world language. From 2011 to 2017 he served as Chair of the Executive Board of the International Computer Archive of Modern and Medieval English. He has been responsible for the compilation of various corpora, including the Sri Lankan component of the International Corpus of English (ICE-SL) and the South Asian Varieties of English (SAVE) newspaper corpus. 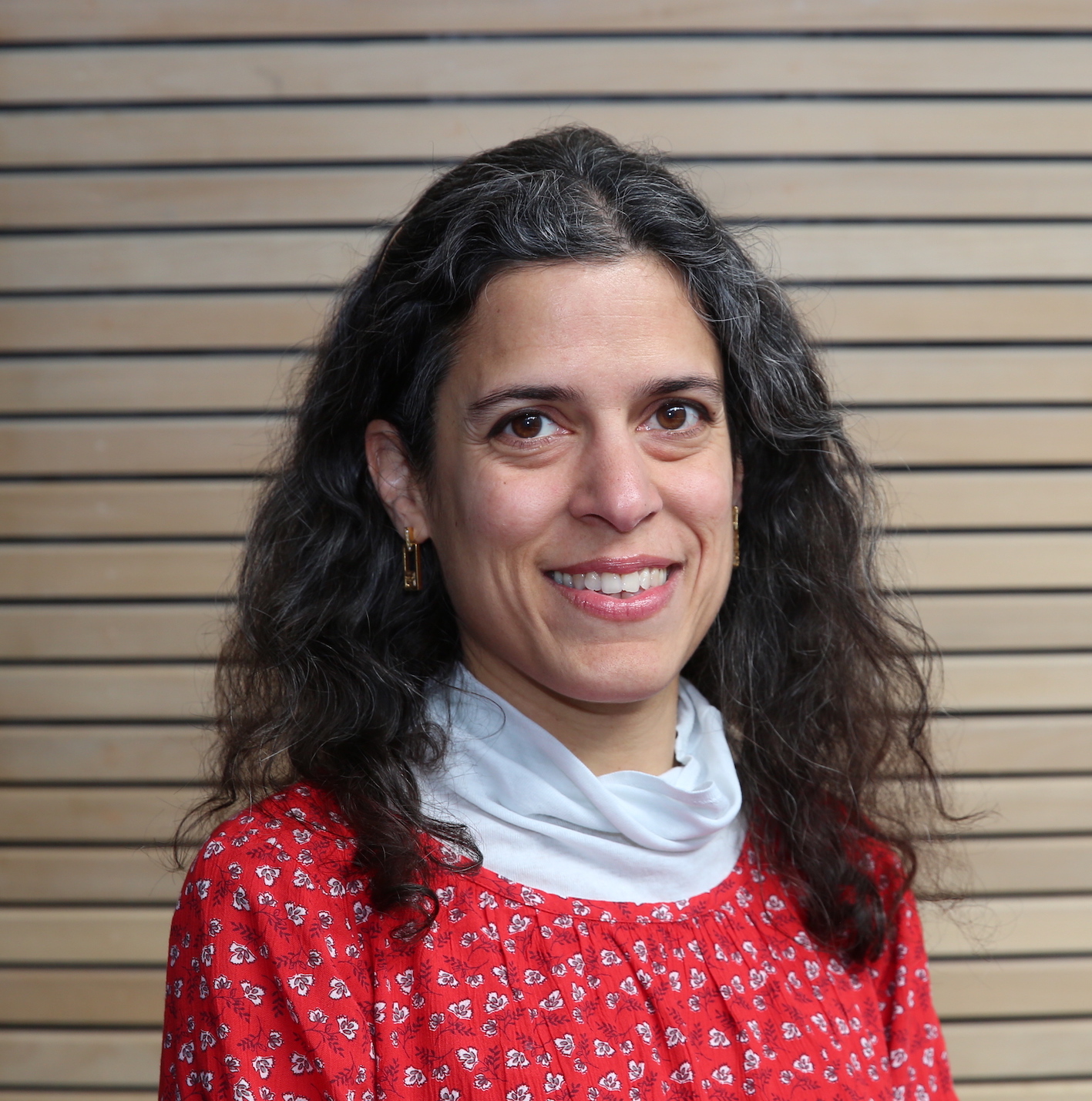 Devyani Sharma is Professor of Sociolinguistics at Queen Mary University of London. Her research examines dialect variation and change in postcolonial and diaspora situations, language contact, style variation, dialect typology, bidialectalism, and bilingualism. Her co-edited works include The Oxford Handbook of World Englishes, English in the Indian Diaspora, and Research Methods in Linguistics. She is a researcher on the Accent Bias Britain project (accentbiasbritain.org) and directs the Teach Real English! teaching resource (teachrealenglish.org).
Program
Program
print