The idea of growing organs for transplantation may sound like futuristic sci-fi, but Sandeep Mallipattu, MD, and his colleagues in the Renaissance School of Medicine are already on the case.

Mallipattu’s lab in the Division of Nephrology and Hypertension is working to identify molecular mechanisms that could play a key role in fighting the most common types of kidney disease. These efforts might one day help open the door to actually “building” a functional kidney.

Mallipattu and his colleagues have the technology in their lab to harvest cells from a patient and generate various types of new kidney cells at the microscopic level. These healthy cells can then be grown in a petri dish with some organization into 3D structures called organoids.

“We’re working on ground-breaking research to combine these organoids with what we call biological scaffolds to organize the cells into a structure that can be implanted,” Mallipattu explained. “By promoting self-assembly of these newly generated cells on biological scaffolds, we hope to build a human kidney suitable for transplantation.”

Throughout his career at Stony Brook, Dr. Mallipattu has epitomized excellence as a physician, biomedical scientist, educator, mentor and leader.

Moving forward, the scientific community will need to uncover how to organize the cells into a more useful structure before they can be used to treat patients.

In 2018, Mallipattu was appointed as the inaugural Dialysis Clinic Inc. (DCI)-Martin Liebowitz Endowed Professor of Nephrology, providing ongoing support for his pioneering research. His team aims to explore the use of two different types of biological scaffolds in partnership with colleagues from engineering through Stony Brook’s Institute for Engineering-Driven Medicine.

For his work, Mallipattu recently received the Presidential Early Career Award for Scientists and Engineers — the highest honor bestowed by the U.S. government to outstanding scientists who are beginning their independent research careers and show exceptional promise for leadership in science and technology.

“Throughout his career at Stony Brook, Dr. Mallipattu has epitomized excellence as a physician, biomedical scientist, educator, mentor and leader,” said Kenneth Kaushansky, MD, dean of the Renaissance School of Medicine and senior vice president of health sciences. “His work as the DCI-Liebowitz Endowed Professor is already showing very promising results and could lead to real breakthroughs for patients here at Stony Brook and around the world.” 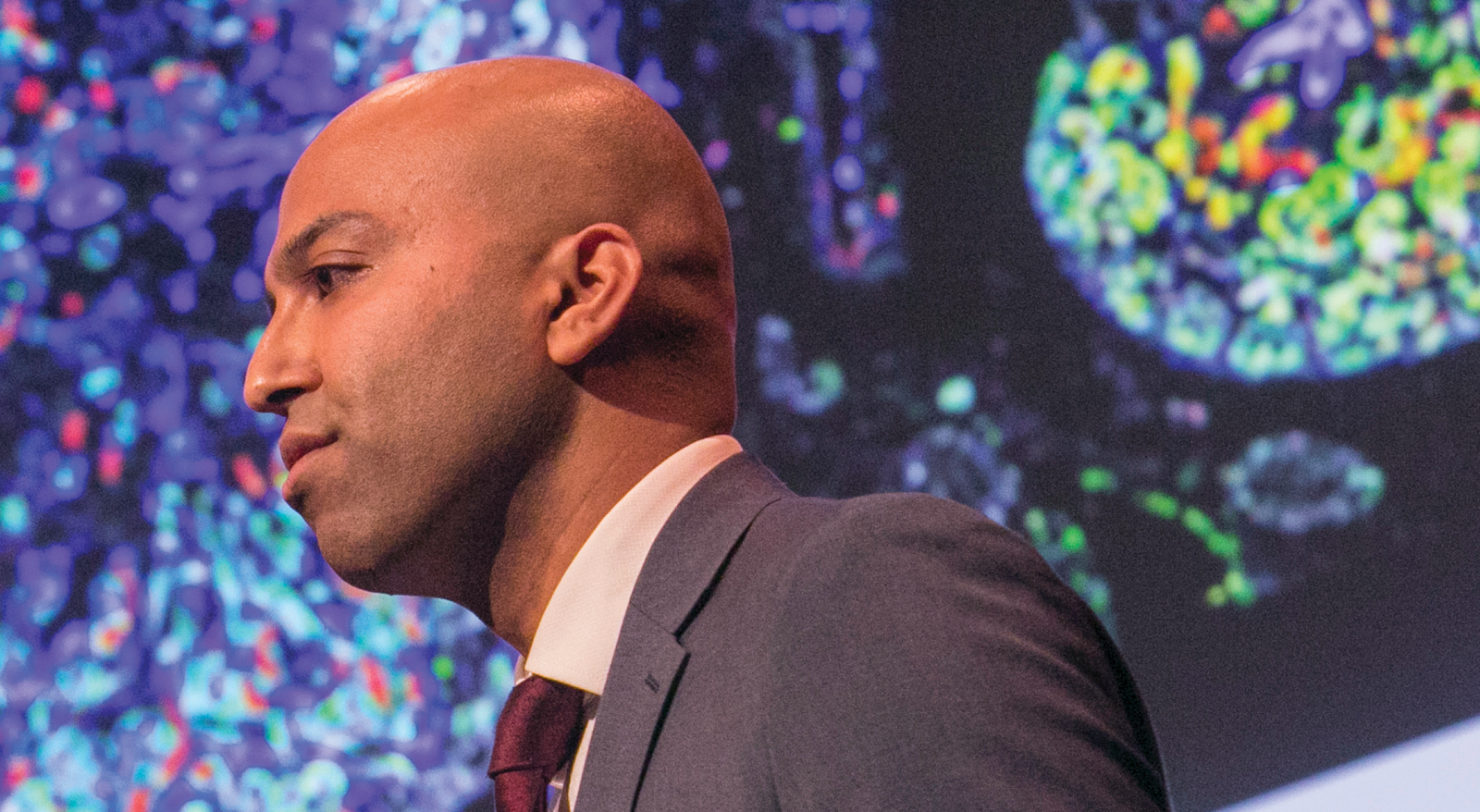