Stony Brook faculty at the forefront of discovery

It’s the first week of the semester, and already Roy Lacey’s office at Stony Brook is a hub of activity with students filing in to ask questions and colleagues stopping by to say hello. Later in the day, Lacey will be at the U.S. Department of Energy’s Brookhaven National Laboratory (BNL) in Upton, less than 20 miles away, where he and a group of his students are helping to unravel the secrets of the minutest pieces of matter by measuring and taking “snapshots” of them.

BNL — managed on behalf of the Department of Energy by Brookhaven Science Associates, a partnership between the Research Foundation for the State University of New York on behalf of Stony Brook University and Battelle — is home to the world’s first Relativistic Heavy Ion Collider (RHIC), in operation since 2000. Here, two beams of ions travel in opposite directions at nearly the speed of light around RHIC’s 2.4-mile ring. When the ions slam into each other, they “melt” into what is called liquid quark-gluon plasma.

“The quark-gluon liquid that we are creating and studying in the laboratory is akin to the plasma formed a few microseconds after the Big Bang. It’s an important precursor for the evolution of the universe, which came into being 14 billion years ago,” Lacey says. “My research is directed toward understanding the fundamental constituents of matter and its emergent properties.” In other words, he studies what holds the known universe, and all that it contains, together.

Lacey earned an undergraduate degree in chemistry at the University of the West Indies, Jamaica, and graduate degrees in physics and chemistry at Stony Brook. Soon after earning his PhD in 1987, he accepted a faculty appointment in the Department of Chemistry. Now he’s collaborating with physicists from around the world on developing measurement tools and techniques to better understand the quark-gluon liquid.

The primary aim of his research is to advance knowledge and understanding of matter and “the fundamental theory that governs its many phases and interactions,” he says. His current focus is to chart the phase diagram for hot and dense nuclear matter, plotting the conditions at which distinct phases of matter exist.

Lacey is an enthusiastic champion for science education and science literacy, and he eagerly shares with his students the research opportunities presented by the University’s relationship with BNL. “My research at Brookhaven allows me to introduce students, not just graduate students, to look at some exciting questions,” he says.

Several of his graduate students are working on different aspects of the nuclear matter phase diagram. They’re taking measurements to develop a detailed understanding of the dynamics and thermodynamics of nuclear reactions and charting the transport properties of the quark-gluon plasma in an effort to discover the critical point at which the transition takes place.

Just as important as the investigations into this newly discovered matter is the research know-how these students are gaining. “Students working with me at Brookhaven are exposed to new research skills,” Lacey notes. While undergraduates are involved in research projects that are more limited in scope than those of his graduate students, “they’re learning advanced computer simulation skills and reasoning using data generated in their work.” Unlike at other large research universities, it’s not unusual for Stony Brook undergraduates to get such hands-on research experience; the University is one of only 10 institutions recognized by the National Science Foundation for combining research with undergraduate education.

Lacey spreads his passion for science well beyond the lab. He speaks and teaches abroad and has mentored high school students as they’ve developed research projects for the Intel Science Talent Search. And every year Lacey teaches a yearlong introductory chemistry course to 1,200 students — primarily freshmen — in a wide array of academic tracks from physics and chemistry to nursing and pre-med. He tries to include “something for everyone,” making sure to relate chemistry to his students’ future careers.

“I like working with young scientists and encouraging them to follow their dreams,” Lacey says. “After all, I was once a young man living in a rural area of Jamaica when I went to boarding school and became fascinated with science, especially physics and chemistry, because of extraordinary, concerned teachers who took an interest in me.” 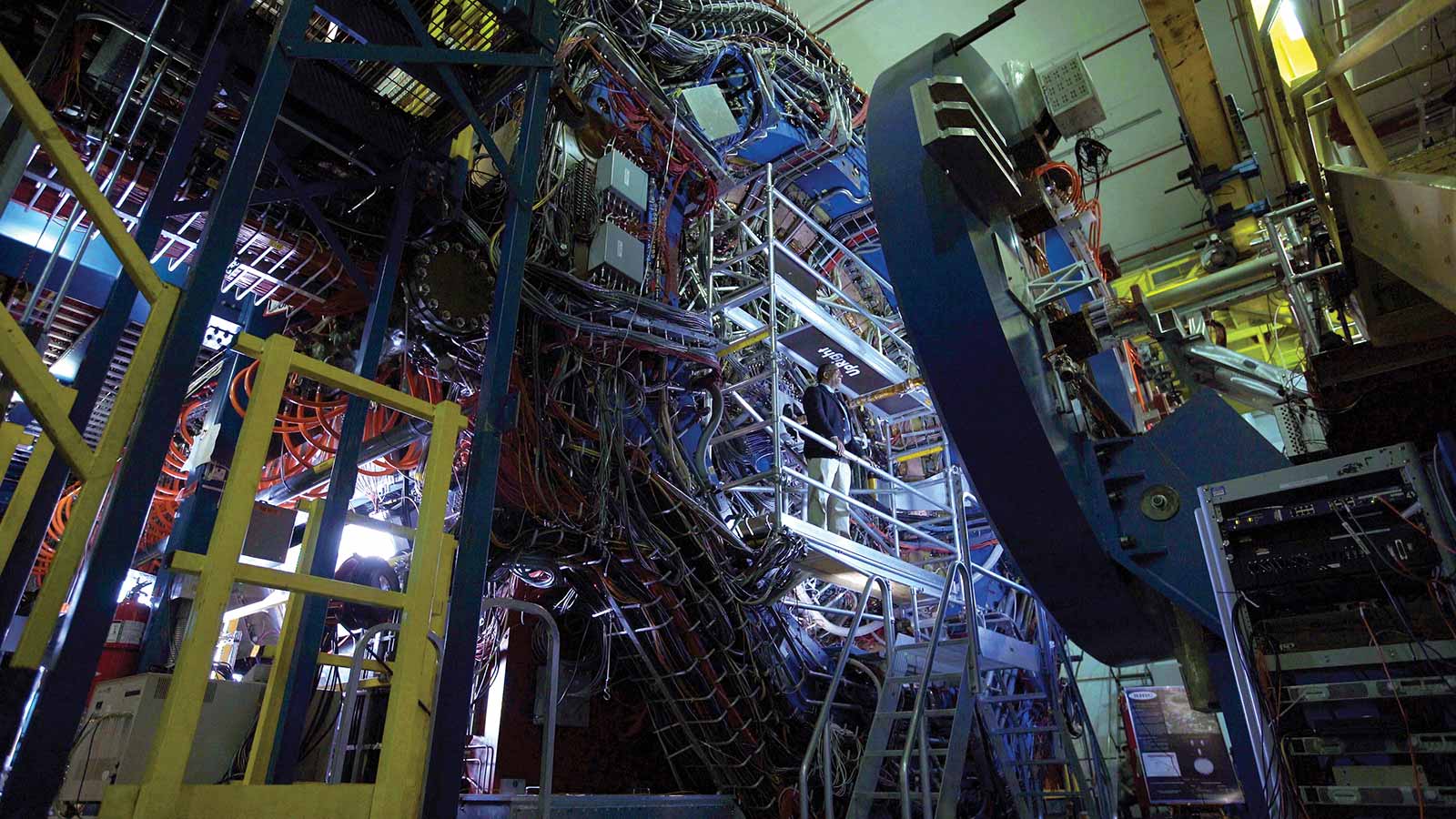 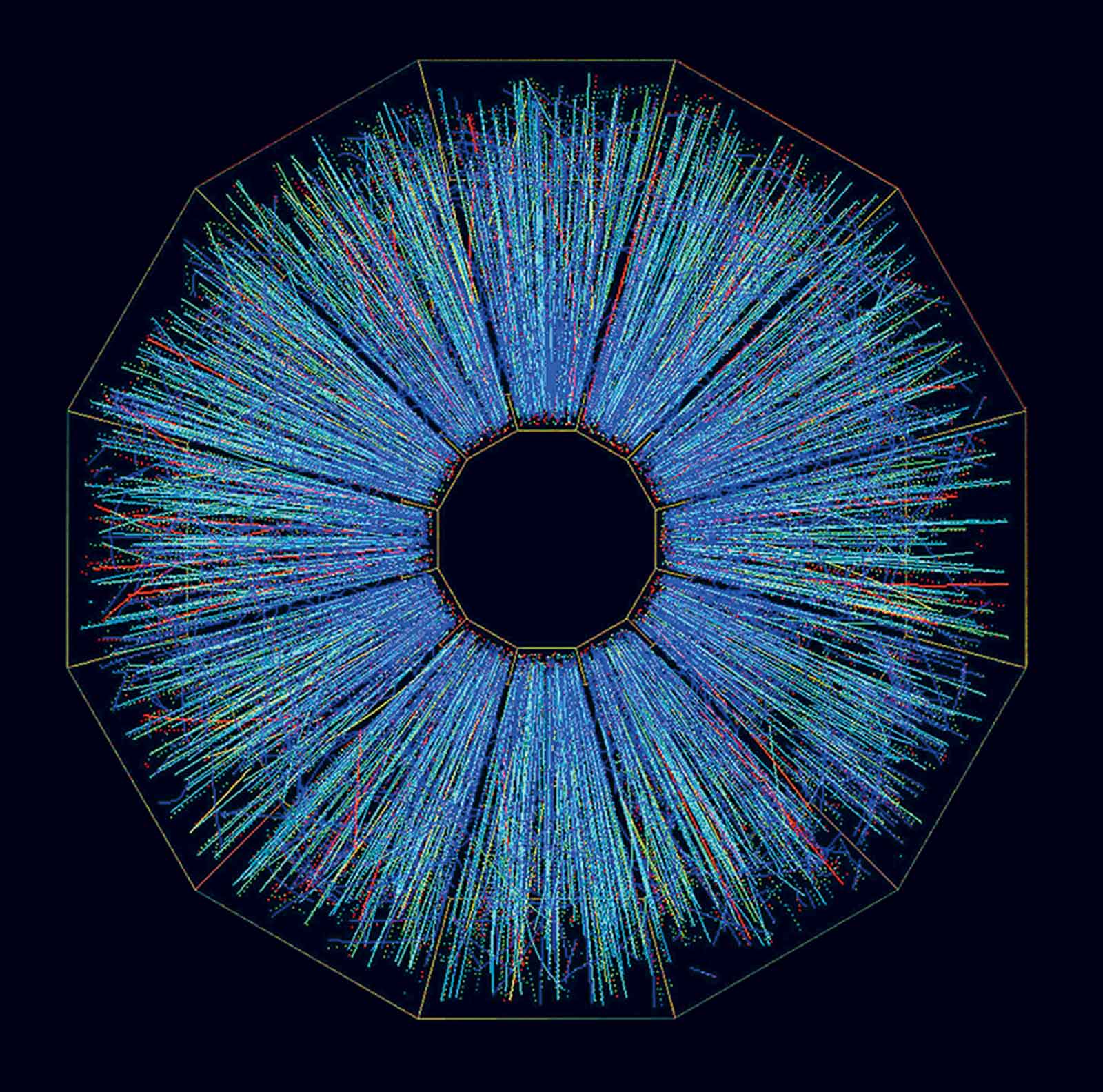 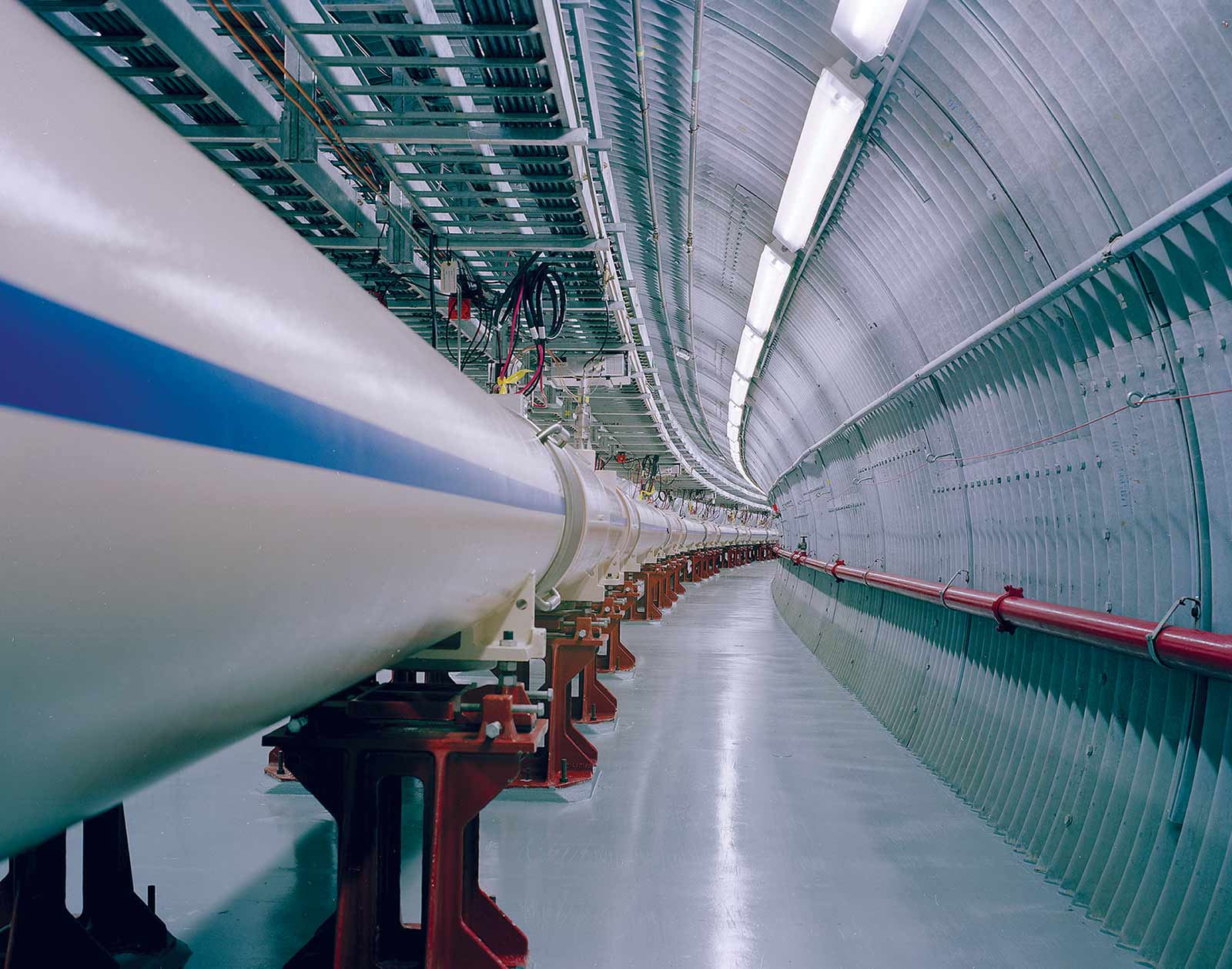