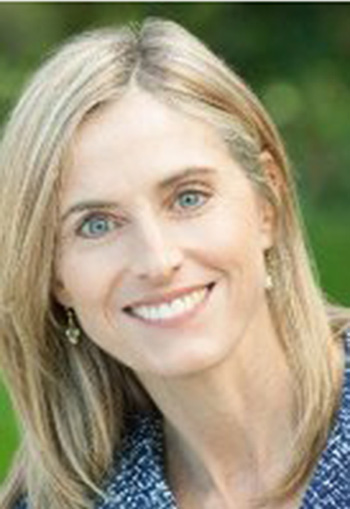 A physician who works with the underserved, Delaney Ruston is also producer and director of documentaries that address mental health and ethical dilemmas in doctor-patient communication. Her multi-award winning feature documentaries include UNLISTED: A Story of Schizophrenia, and HIDDEN PICTURES:  A Personal Journey into Global Mental Health, both of which have screened internationally and have aired on PBS stations nationwide. Her new documentary, SCREENAGERS: Growing Up In The Digital Age, was released in early 2016.