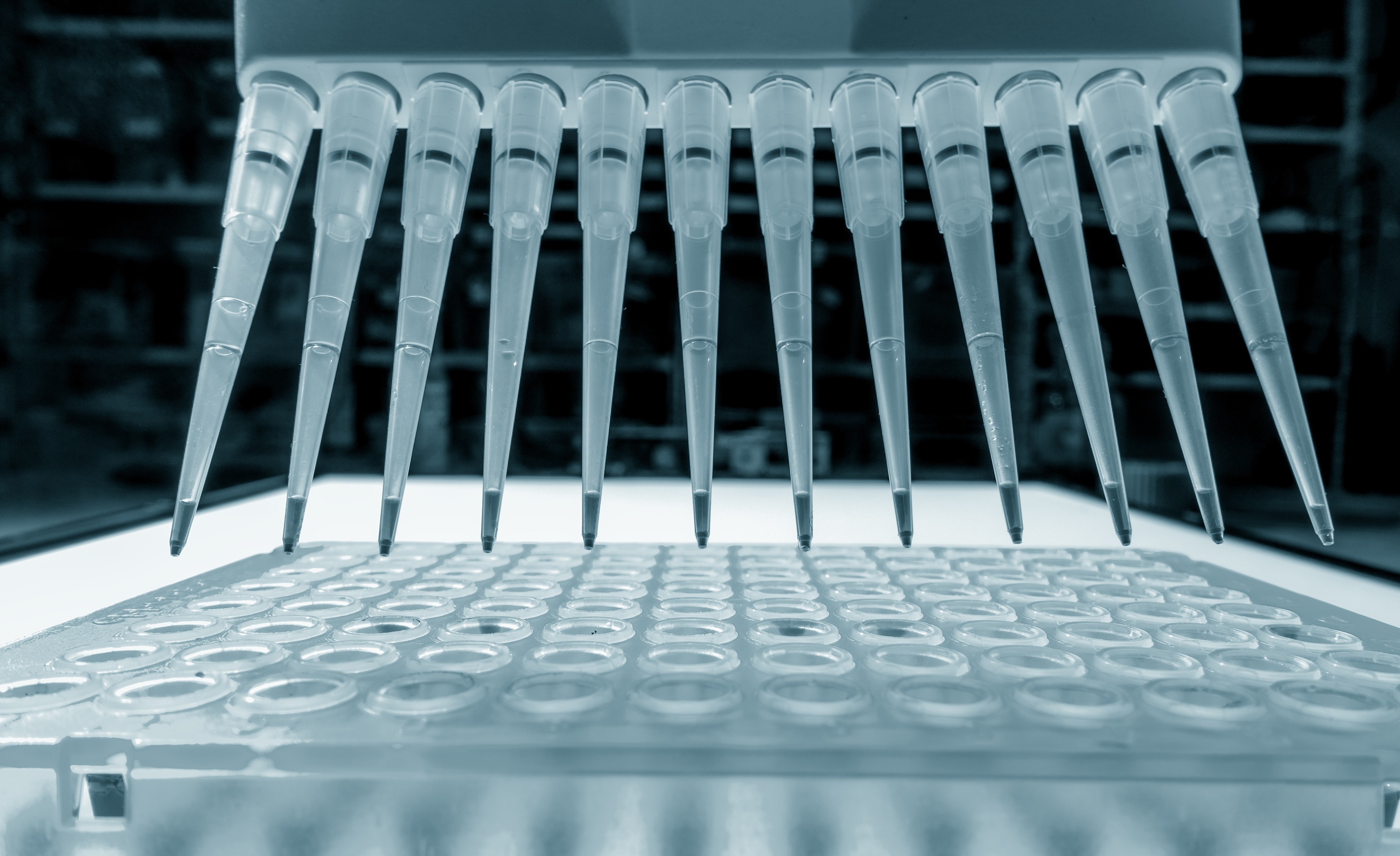 Technologies for preparing samples for single-cell genomic applications have revolutionized the way scientists interrogate tissues by enabling the detailed deciphering of their composition. Recently, similar approaches have been developed to maintain the spatial information of the cells analyzed. Despite their successes, this first wave of methods and devices suffers from technical shortcomings that limit the quality of the data generated. Particularly, they capture only a portion of the transcriptome, hence the tip of the iceberg. Specifically, current platforms have been designed around technologies that do not allow washing steps and multistep workflows. As a result, workflows for single-cell or spatial genomics are simplified down to a single step with an unacceptable compromise in data quality. In addition, it is very challenging to adapt applications such as epigenomics to concurrently provide spatial information (spatial epigenomics). Finally, current technologies involve complex and expensive operations that rely on either active encapsulation or on-chip microvalves. There currently exists a need for a simple and robust platform to ease the adoption of single-cell and spatial genomics by a wider customer base.

Researchers at Stony Brook University have developed an innovative device that represents the next-generation of single-cell and spatial genomics platforms. The device is based on a modified array of microwells where microwells are fabricated on top of a filter. The microwells are complemented with a capture system to latch onto the molecules of interest. Arrays of microwells have been shown to be extremely useful to array single cells. Microwells can also be easily isolated from each other and thus used to easily create a large number (100,000?s) of independent reactors.However, unsealing those reactors to perform further operations and washing steps have remained elusive. The device allows to use vacuum actuation to flow liquids through the microwells and perform washing steps and sealing-unsealing cycles at will. This solution solves those problems and opens a vast array of new applications in single-cell and spatial genomics. The invention addresses current limitations in single-cell molecular diagnostics, genomics and spatial genomics by enabling multistep workflows, including washing and nuclei transfer, while maintaining spatial information of the tissue. It will also provide a platform to directly transpose most workflows developed for the microplate format into single-cell or spatial genomic applications. Finally, it does not rely on complex automation and can provide massively parallel information (100,000?s cells).

- Its multistep workflows capabilities that will lower the technical entry to single-cell genomics by enabling a direct adaptability of most workflows developed for microplate format to single-cell analysis - Its ability to perform washing steps to remove inhibitory substances and improve data quality - Its versatility thanks to core principles that can be applied to develop numerous applications such as massively parallel single-cell qPCR, genomic DNA and transcriptome analysis, epigenomics, tissue genomics and even digital PCR. - It will thus assure a wide range of applications that will cover a very large portion of the single-cell genomics, and some that are not currently available with current commercial platforms. - Its simplicity and robustness, it is based on very simple principles that do not involve complicated microfluidic chips such as Fluidigm chips, surfactant-based systems such as droplet microfluidics, or intricate robotics.