Skip Navigation
Search
Back to Search Innovations
Applications of Quantum Physics in the Storage, Transmission, and Processing of Information at Room Temperature
Quantum network devices, systems, and methods that are used in various quantum communication applications 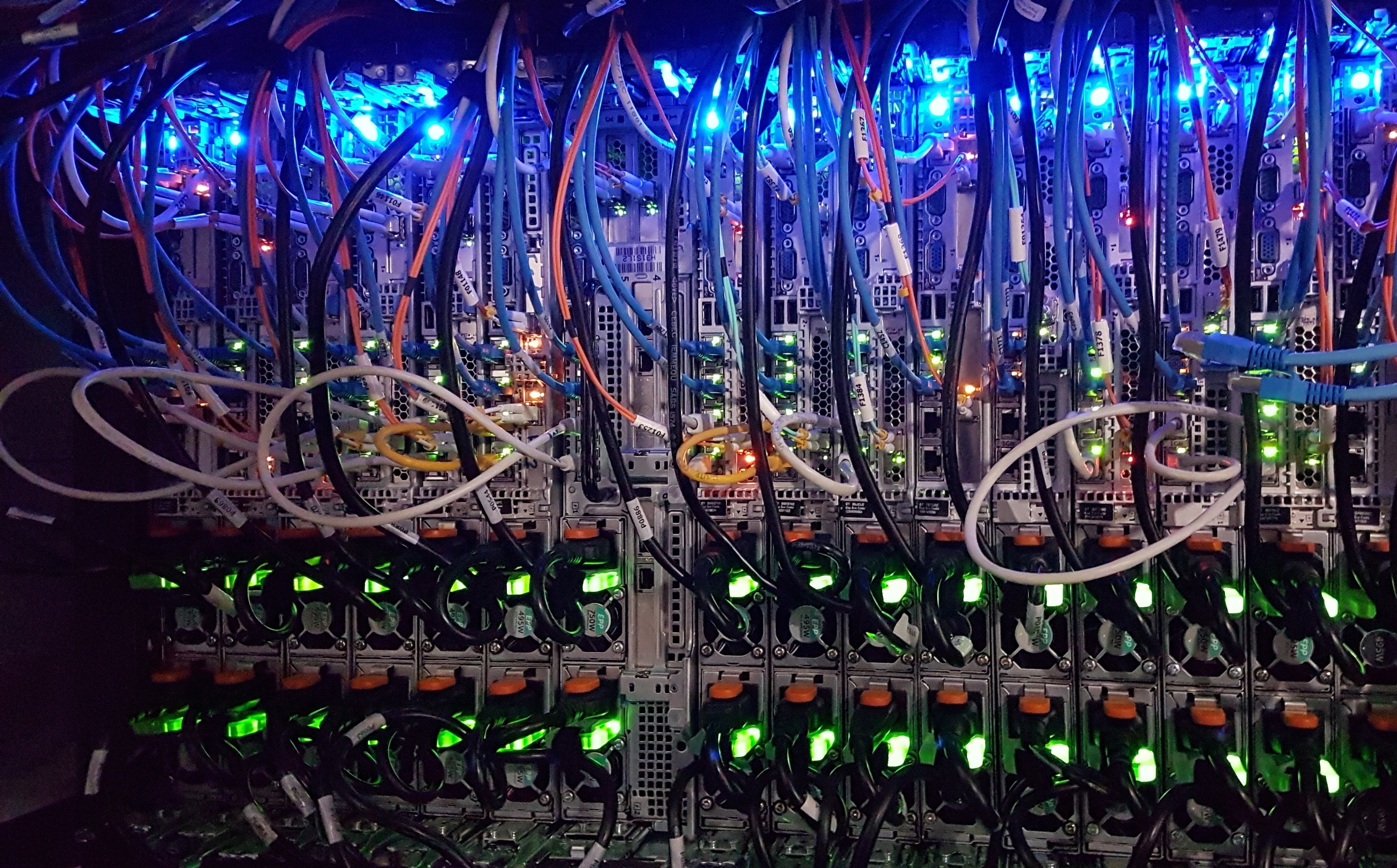 This procedure of quantum communication involves separately storing 4 photons and making the first and second photons, and the third and fourth photons entangled photon pairs. Then, a synchronized retrieval is initiated such that the first photon is propagated to the first node, the second and third photons are propagated to the second node, and the fourth photon is propagated to the third node. The second node is then measured, and the entanglement swapping of information encoded within the second and third photons at the second node, and the first and fourth photons within the first and third nodes, respectively, is performed. This process can be modified depending on whether path differences want to be compensated for by converting them in storage time differences. This can be done in a number of ways, including making the second node an intermediate node, polarization within the nodes, making the first or third node an end node, among others. Thus, the transmission length, or fiber length, of the photons doesn't matter as long as it goes through a transmission length that has a Hong-Ou-Mandel visibility depth above the threshold tested depending on the method used. This can be checked by sending simple signals showing a negative or positive indication of whether it was below the threshold or above. The thresholds are usually around 40-50%.

- 100% secure communication lines. - Minimizes the amount of information that can be lost in fibers or storage of quantum information. - Can be done at room temperature

Quantum communication techniques can be used to successfully transfer, store, or transmit information within a secure environment.