In recognition of our Outstanding Student Staff Member of the Year 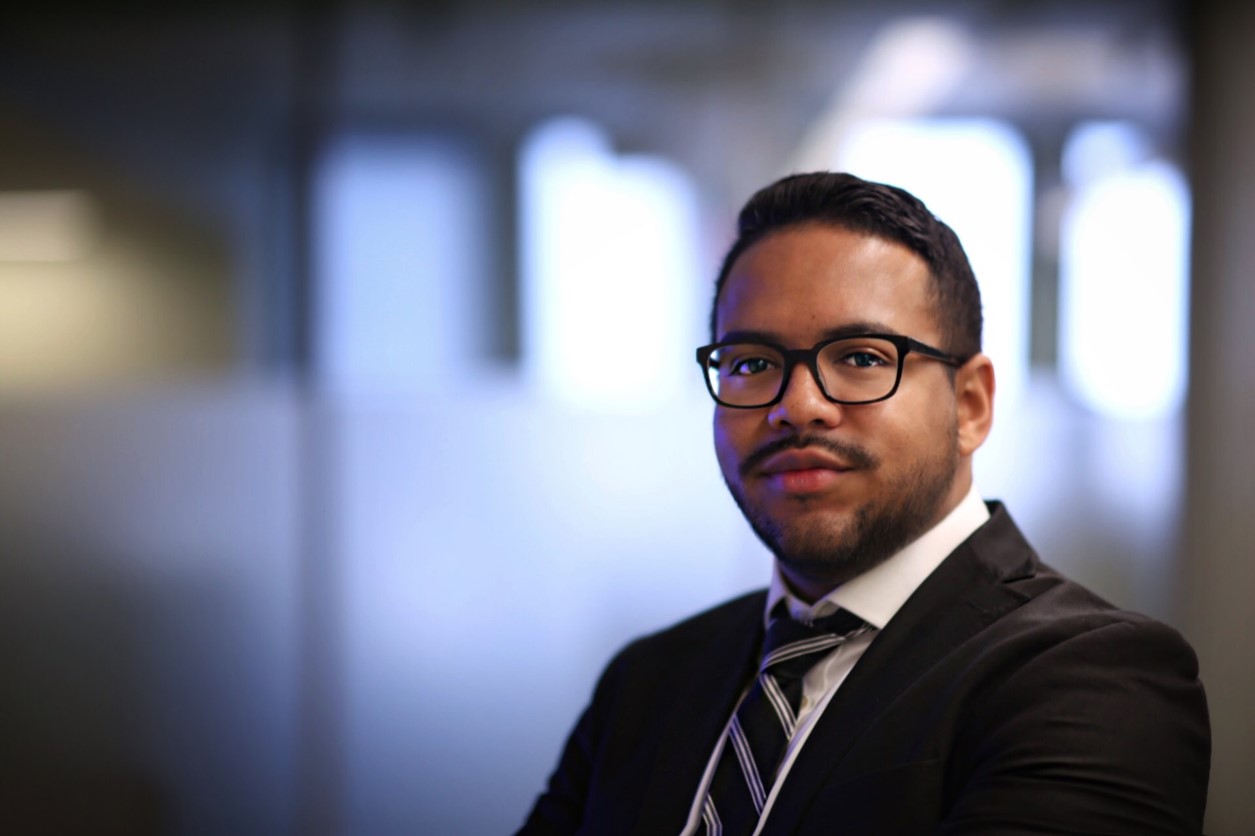 Pedro, as he liked to be called "Atzel," served the department of Facilities Operations both as a student staff member and a professional staff member for a decade. His contributions to the department, our students and our growth was substantial.

Atzel received his BA  and MS from Stony Brook, all while he worked for the student centers. He left an everlasting mark on us with his drive to achieve excellence, empower our staff, support our F&S life and eye for renovation projects. His main focus was always students first and saw his work through the lens of staff development and support.

Atzel left SBU in 2015 to pursue his career in the NYC political arena and he continues to stay connected with us and to his alma mater. He described our work environment as, "Where students engage and Seawolves are made," a quote that lives on by the entrance to the DOS suite. This award honors him and all who follow in his path.