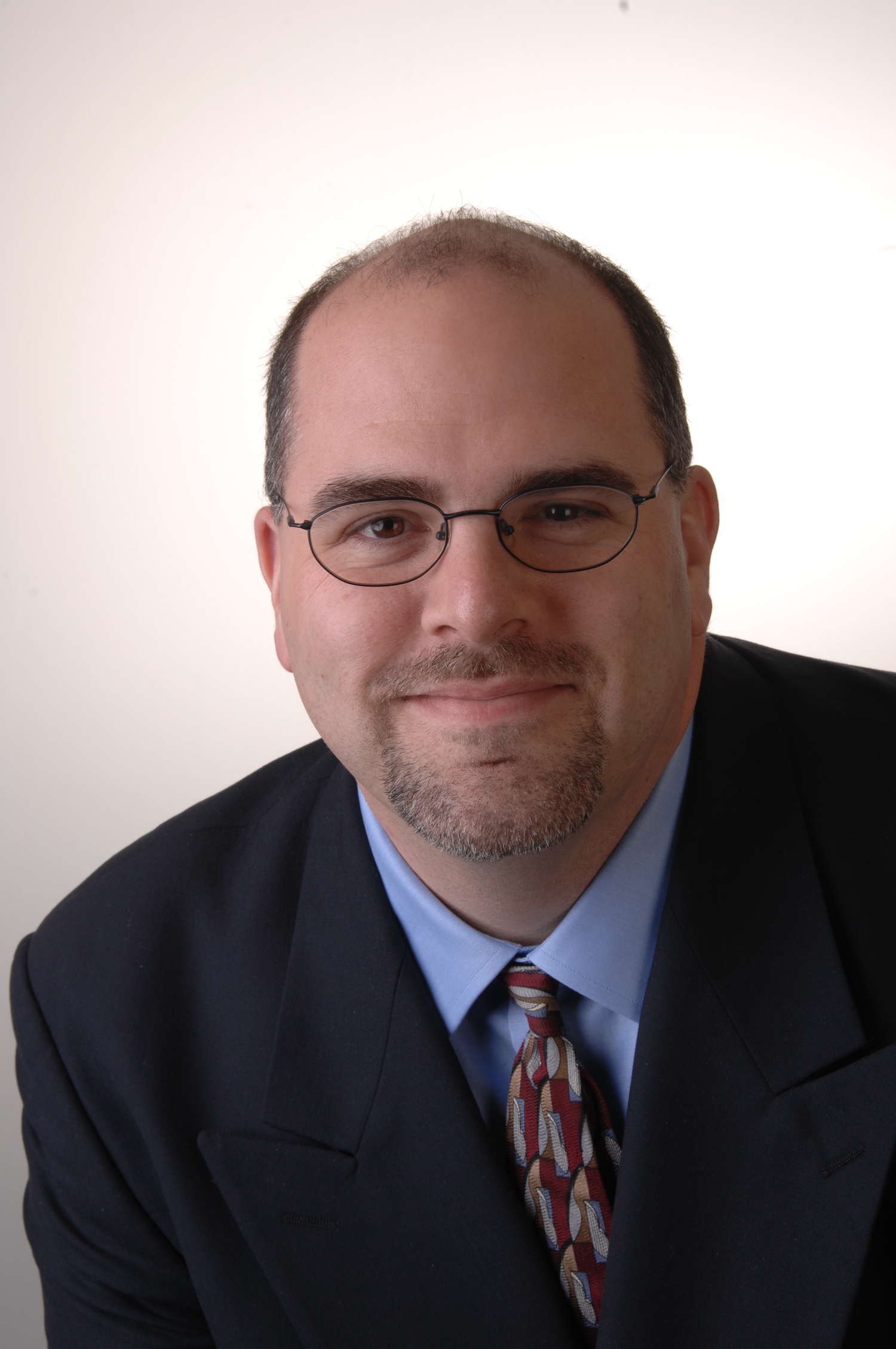 Doug Silverman, a life-long Long Island resident, is currently the General Manager of Human Resources for Nikon located in Melville Long Island. Mr. Silverman has been working for Nikon for the past 20 years overseeing human resources and labor relations responsibilities for North America, South America and Canada. He also serves as lead Global HR Representation for the Nikon Global HR Executive Team.

Mr. Silverman graduated from Stony Brook University with a Bachelor’s of Science majoring in Political Science. His academic endeavors continued as he earned his Masters of Science in Human Resources and Labor Relations from New York Institute of Technology where he graduated with honors and earned the prestigious John J. Theobald Award.

In addition to working for Nikon, he is a past two time President for SHRM’s Long Island Chapter and current instructor for SHRM National. Doug has spoken on a variety of human resource related topics across the globe and is currently an Instructor in the School for Professional Development for Stony Brook University. He has been interviewed by magazines such as SHRM and Diversity, is a past Long Island Business News 40 under 40 Award recipient and has been featured in SHRM Magazine’s Spotlight.

His favorite quote is from Mark Twain:

“Twenty years from now you will be more disappointed by the things that you didn’t do than by the things you did. So throw off the bowlines. Sail away from the safe harbor. Catch the trade winds in your sails. Explore. Dream. Discover.”