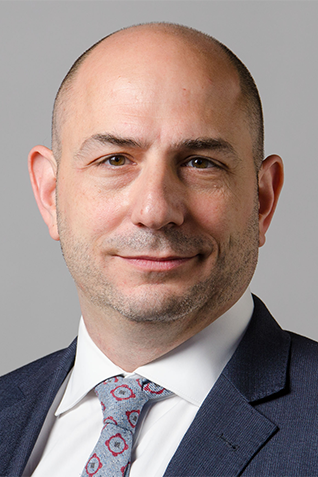 Lejuez oversees the academic mission of the university, providing direct supervision for all academic units, support services, and operations, including enrollment management and student success, and coordinating all academic programs. The deans and directors of the West Campus colleges, schools, libraries, centers, and institutes report to him, as does the associate provost for the Southampton Graduate Arts Campus. He collaborates with Harold “Hal” Paz, executive vice president of health sciences, to support the health sciences schools on the East Campus. Together, they work to provide greater alignment in our research enterprise, enhance interdisciplinary education, and offer enhanced services to all students and faculty.

Prior to his affiliation with Stony Brook, Lejuez served as provost and executive vice president at the University of Connecticut as well as the dean of the College of Liberal Arts and Sciences at the University of Kansas, where he also served the university as interim provost for two years. He spent the bulk of his academic career at the University of Maryland, where he was a professor in the clinical psychology program in the department of psychology and where he served as an associate dean for research for the College of Behavioral and Social Sciences. His other academic appointments include research professor at the Warren Alpert Medical School of Brown University, and an adjunct faculty member at the Yale Child Study Center in New Haven, CT.

Lejuez’s research focuses on the use of basic laboratory research findings for the development of behavioral interventions to address a wide range of psychological conditions including mood disorders, addictions, and personality disorders for marginalized and underserved populations. At Maryland, he founded and led the Center for Addictions, Personality and Emotions Research. Lejuez has received grant funding from several sources for his research and is widely published, having also served on several editorial boards and having been a founding editor of the publication “Personality Disorders: Theory, Research and Treatment.” Moreover, he is the co-editor of the “Cambridge University Press Handbook of Personality Disorders,” published in spring 2020 and currently has a contract with Oxford University Press for a book about a transdiagnostic behavioral therapy he has developed to be part of their “Treatments that Work” series.

He proudly carries the distinction as a first-generation student. He holds his M.A. and Ph.D., both in clinical psychology, from West Virginia University; and earned his B.A. in psychology from Emory University.