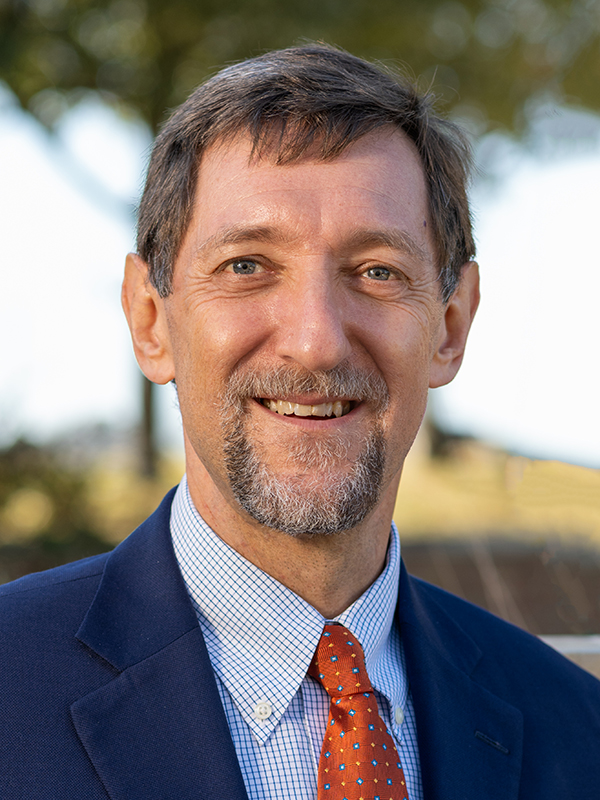 Paul M. Goldbart, a scientific leader in the areas of quantum materials and soft condensed matter and a distinguished theoretical physicist, was named Executive Vice President and Provost effective March 22, 2021.

He earned a diploma in mathematical physics and PhD in physics from Imperial College London, an MS in physics from the University of California, Los Angeles, and a BA in physics and theoretical physics from Cambridge University. His career includes appointments at the University of Illinois at Urbana-Champaign, where he was assistant, associate and full professor, and played key roles in the graduate program and research growth; and at the Georgia Institute of Technology, where he served as Physics Chair and Dean of the College of Sciences, notably overseeing expansion of undergraduate enrollment in the sciences, the launching of a neuroscience major, research infrastructure development and the fostering of Georgia Tech’s connections with Oak Ridge National Laboratory in Tennessee.

Goldbart’s research centers primarily on the physics of condensed matter, which explores how large-scale features of matter emerge as consequences of the nature of the constituents and the interactions between them. He has also contributed to the fields of quantum entanglement and chaos, mesoscopic physics, nano-superconductivity, quantum gases, along with law and economics. He has co-authored approximately 150 journal articles and a textbook: Mathematics for Physics — A Guided Tour for Graduate Students

As Stony Brook’s chief academic officer, Goldbart is responsible for oversight of the academic mission of the university, providing direct supervision for all academic units, support services and operations, including enrollment management and student success, and coordinating all academic programs.

Goldbart has been elected to fellowships in the American Physical Society, the U.K.’s Institute of Physics and the American Association for the Advancement of Science, and he was named a National Science Foundation Presidential Young Investigator. At the University of Illinois at Urbana-Champaign, where he spent 25 years before moving to Georgia Tech, Goldbart led a large-scale, multi-investigator Department of Energy program on quantum materials at the nanoscale, and he was the founding director of the university’s Institute for Condensed Matter Theory. His professional service includes panel and program reviewing for the National Science Foundation and Department of Energy. He has also served as trustee and treasurer of the Aspen Center for Physics.

A committed advocate for public engagement in science and mathematics, Goldbart has delivered outreach lectures and has held leadership roles with the Frontiers in Science lecture series and Great American Eclipse festivities at Georgia Tech, as well as the Atlanta Science Festival.