Our department works hard conducting research, teaching classes, and remaining engaged with local and global trends on topics that impact us and shape the future. The Department of Political Science is proud to recognize the achievements of our faculty, graduate students, and staff in service of our mission.

Senior Political Science Majors Andrew Bearkland, Jeanette Blanchette, and Hana Kim from the Honors College virtually presented their research as part of the 2020 Senior Symposim this past week. To view their posters click below and to view their presentations, visit the Virtual Symposium web page.

Andrew Bearkland — THE CASE FOR A CONVENTION ON HUMAN RIGHTS ON THE BASIS OF SEXUAL ORIENTATION, GENDER IDENTITY AND EXPRESSION, AND SEXUAL CHARACTERISTICS (SOGIESC) 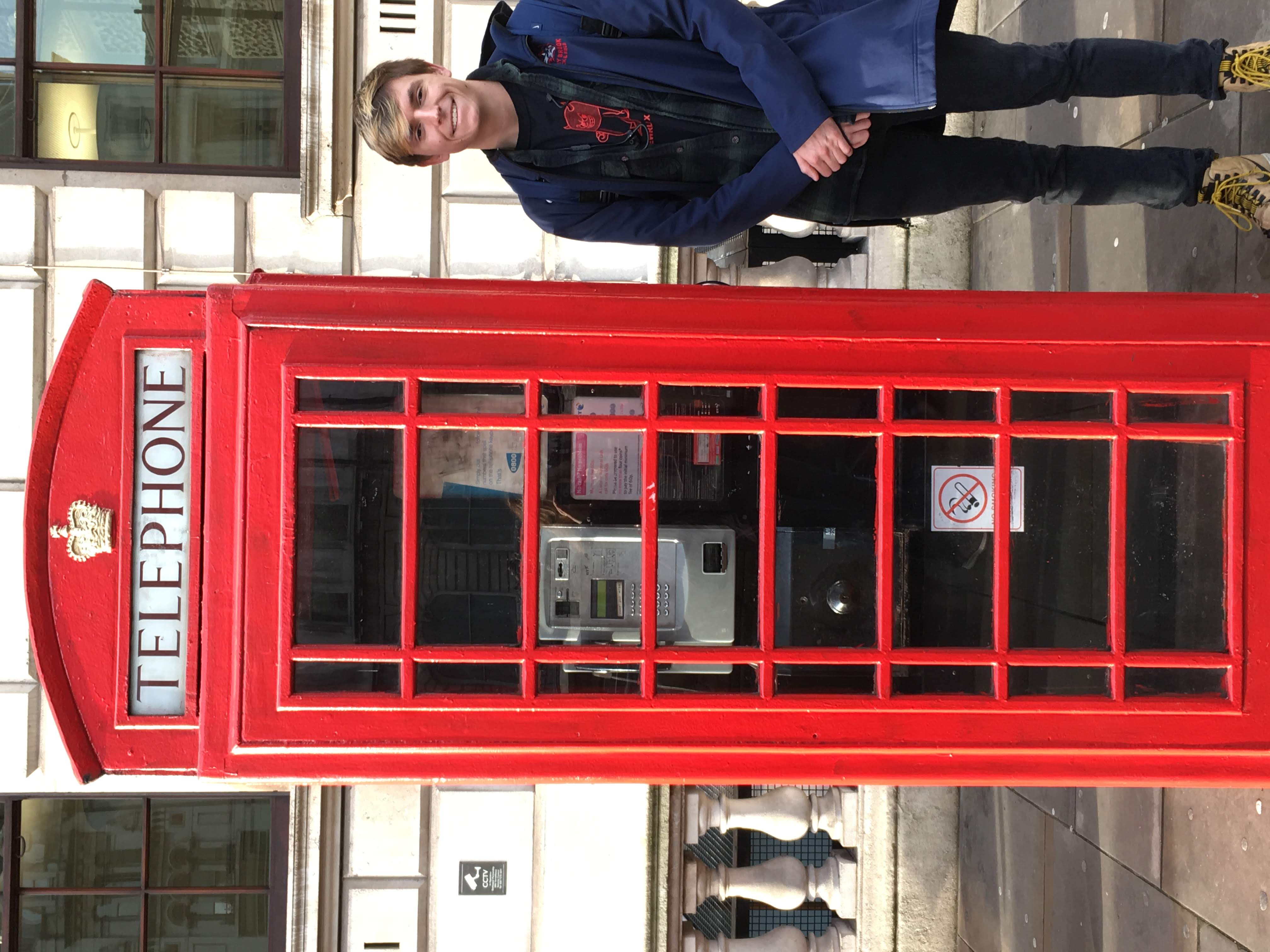 The goal of this research project was to discuss the pertinence, implications, and possible issues of a human rights convention to safeguard the basic rights of all peoples regardless of SOGIESC. The project outlines how the UN is currently mishandling the issue of SOGIESC human rights, how many countries worldwide are allowing the abuse of this community through legal frameworks and other means such as hate crimes, and how the mental and physical health of people of diverse SOGIESC are at stake in bringing light to this issue. I combined the framework of the Convention on the Elimination of Discrimination Against Women (CEDAW) with the rights outlined in the Yogyakarta Principles Plus Ten (YP+10) to create a prospective human rights convention titled the “Convention on Human Rights on the Basis of Sexual Orientation, Gender Identity and Expression, and Sexual Characteristics (SOGIESC)”, as well as how this convention could be effective by evaluating the positive effects of the CEDAW. My mentor was Dr. Charles Robbins and I came to this project through my interest in international human rights and the advancement of the SOGIESC rights. I am graduating Summa Cum Laude with majors of political science and sociology and minors of international studies and Asian/Asian-American studies, and next fall I am attending George Washington University Law School to earn my JD.

Jeanette Blanchette — THE ROLE OF SOCIAL MEDIA ON POLITICAL POLARIZATION 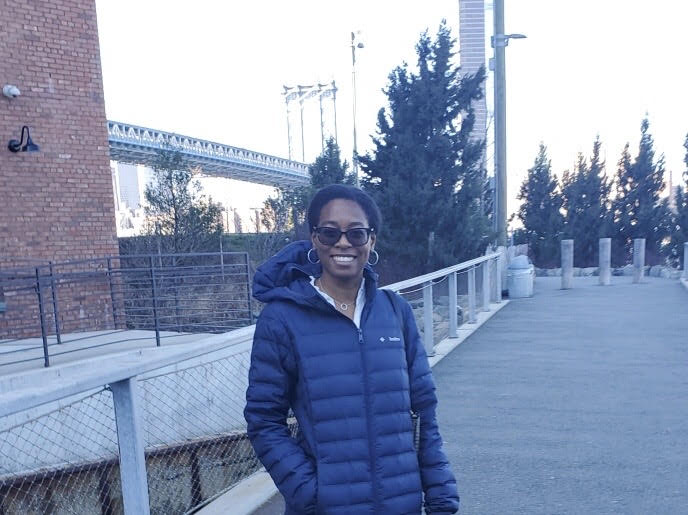 During the 2016 election, polarization became an often-used reason to explain partisan hostility. Social media was at the forefront of political communication; shaping policy and public perception. Despite some research stating the opposite, many Americans believe that increasing polarization is the cause of this hostility and I wanted to know why. For these reasons, I chose to work with Dr. Yanna Krupnikov who is an expert in this field and has written extensively about it. With this research project, I specifically wanted to prove that social media makes people believe there is more polarization than there actually is. After conducting my experiment, I found that the anger treatment influenced respondents to be more polarized than they actually were. Some results did not prove any polarization and it is possible that respondents may have caught on to what the experiment was trying to test and acted differently. However, anger continued to be prevalent throughout the experiment as many still believed angry discourse to be the most accurate representation of the current American political landscape. In the future, I hope to become either a foreign policy or public policy analyst and work for the State Department. 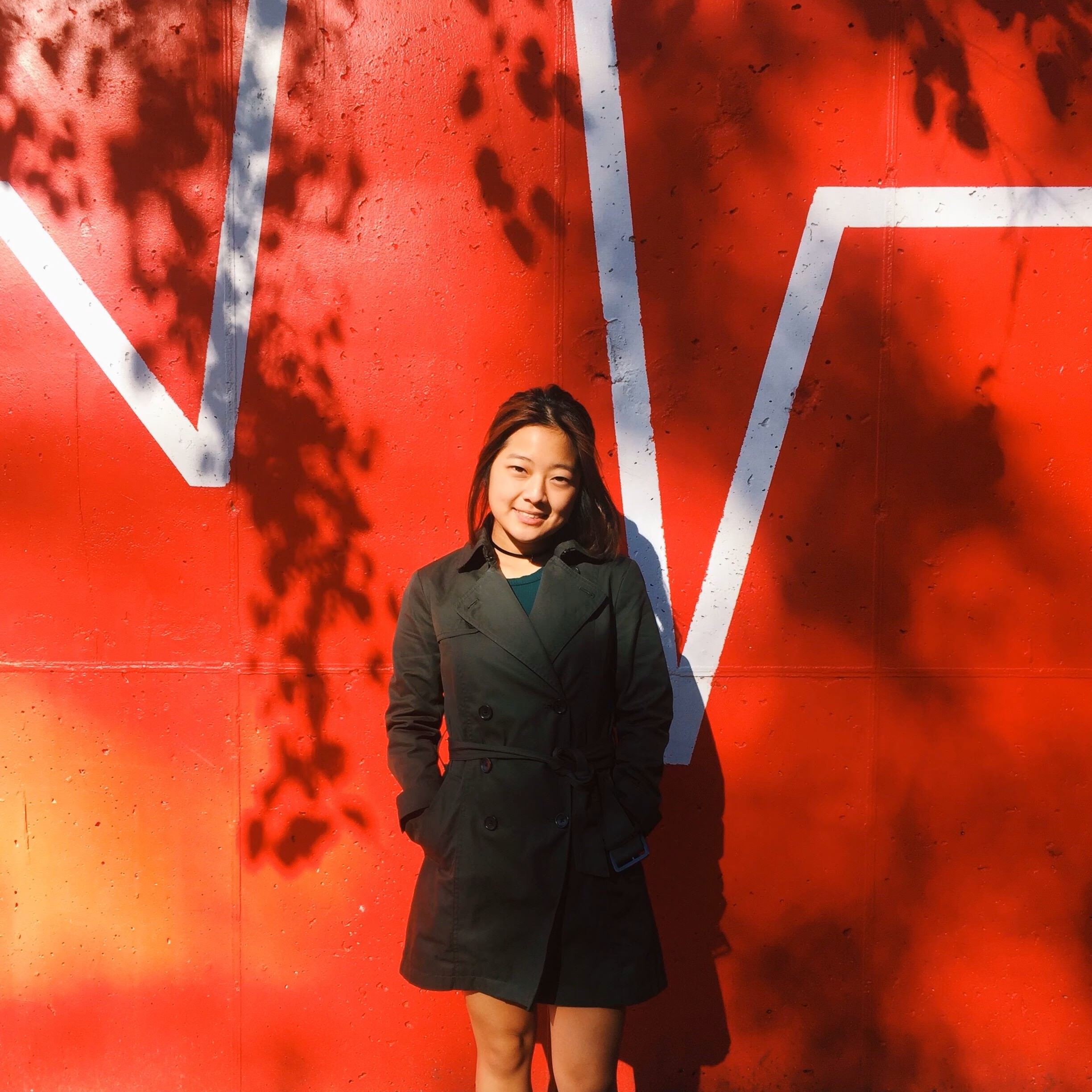 Governments sometimes want to mitigate the threat of various types of disasters. Governments can invest in prevention and preparedness before a disaster strikes, and they can spend on relief for citizens after a disaster strikes. The U.S. can also invest in epidemic research and public health. This could be a type of prevention spending because it could help the country be better prepared and reduce the likelihood of an epidemic. While my study doesn’t look into viruses specifically, my research sheds light on public attitudes toward disaster policies generally. Past research has shown that citizens reward incumbents for relief spending in response to disasters, but not for prevention spending. However, it is not clear whether these study results reflect the public’s true policy preferences. In my research, I use a survey experiment to study (1) how framing the issue as a disaster prevention spending — as opposed to a disaster relief spending — affects an individual’s vote, and (2) how each policy leads to different levels of thinking about deservingness. I find no evidence that people support relief policies over prevention policies. Finally, the results suggest that people think about disaster victims as people when evaluating a relief policy more than they do when evaluating a prevention policy. After I graduate, I plan to apply to a Ph.D. program in a political science department concentrating on political psychology. I wish to learn more quantitative research methods, start teaching undergraduate classes by my 3rd year in the program, and be a good scientist. I am hoping to become a professor one day. 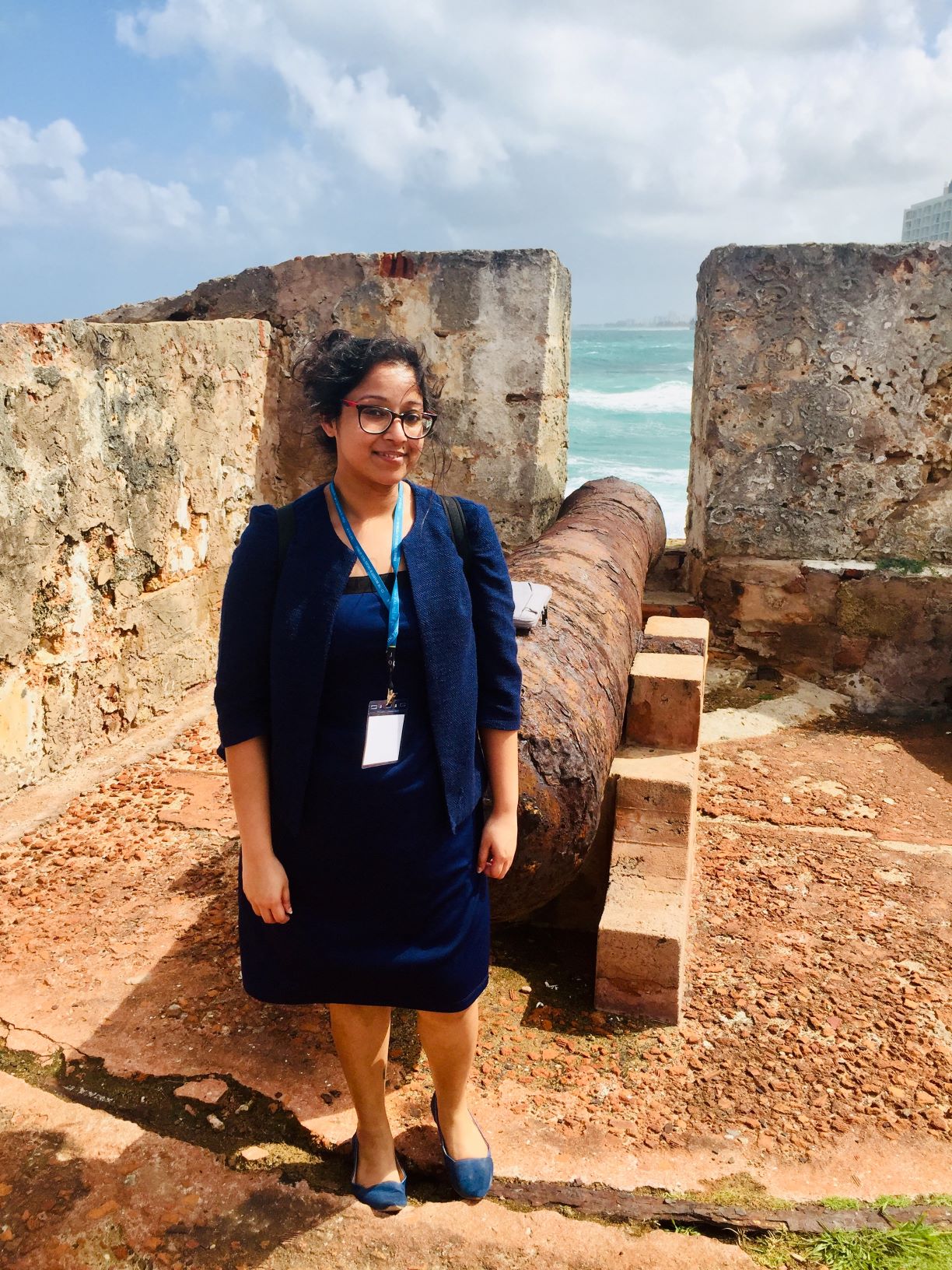 PhD student Payel Sen has won a second place Young Public Opinion Stars award from the New York chapter of the American Association for Public Opinion Research ( NYAAPOR) for her research on humanitarianism and charitable donations.  Payel was recognized at the virtual chapter meeting on 4/28/2020. Congratuations Payel! 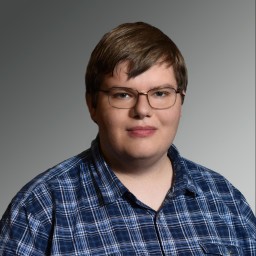 Brandon Marshall (PhD '20) has been announced as a top 8 finalist in the Graduate School's 2020 Three Minute Thesis Competition. Virtual voting takes places April 28-April 30, so view the finalists videos and cast your vote! Learn more about Brandon's research  here or follow him here.