To be published on May 10,  Lee Krasner: Collage Paintings 1938-1981 provides original insights into Krasner’s fierce and tireless self-examination. This practice, which compelled the artist to destroy previous works and reconstitute their elements into new compositions, resulted in some of the artist’s most conceptual and emotionally-charged works. 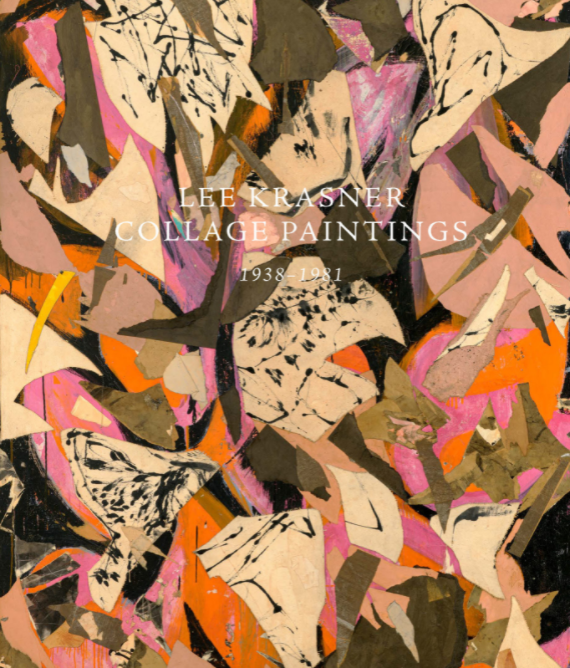 "Away From the Easel," the exhibition of Jackson Pollock's  Mural at the  Solomon R. Guggenheim Museum in New York City, will run through September 19, 2021.