Carter Ratcliff and Michèle Wije in conversation on February 9

The Pollock-Krasner Foundation and Phillips cordially invite you to the virtual book launch for Lee Krasner: The Unacknowledged Equal, written by scholar and critic Carter Ratcliff, on Tuesday, February 9, at 12:30 p.m. EST.

The online event will be the first celebration of the new print version of the essay, which was released digitally in August 2020. Ratcliff will be joined by Mich è le Wije, Curator of the American Federation of Arts, to discuss his investigation of Krasner’s prolific contributions to the art world and her journey to becoming one of the leading abstract expressionist painters of the 20 th century. Please RSVP here 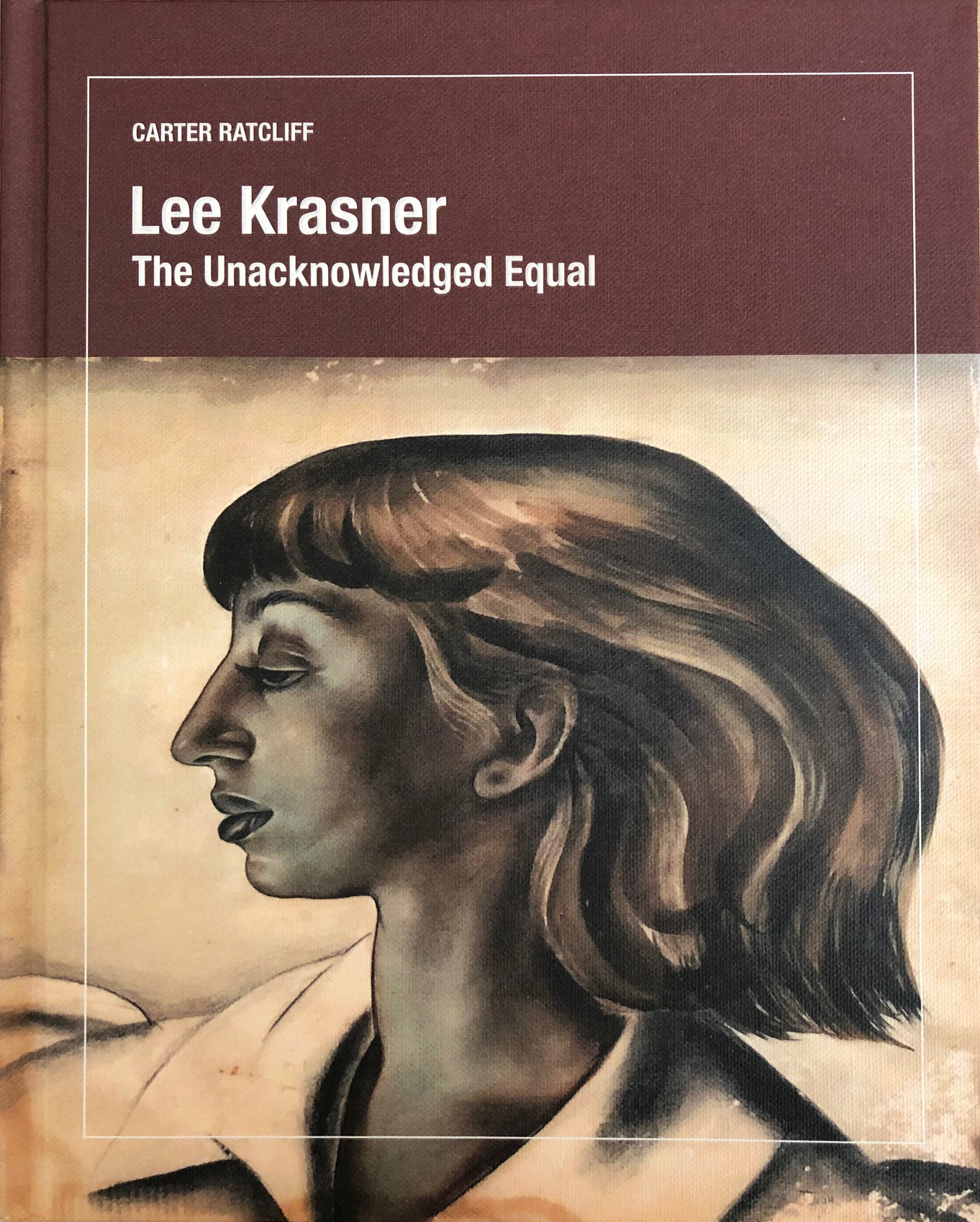 Pollock painting on view in Florida

Our Pollock painting, known as Composition with Red Arc and Horses, is on loan to The Society of the Four Arts in Palm Beach, Florida, where the exhibition  Charles and Jackson Pollock will be on view through March 28. 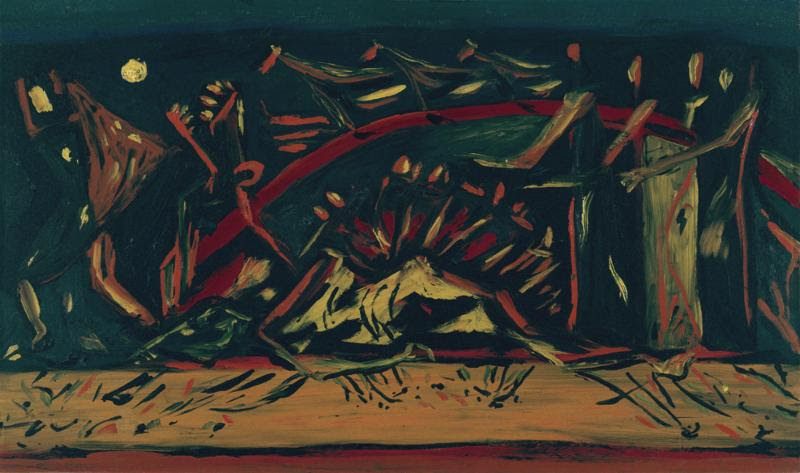 The exhibition brings together works by Charles (1902-1988), the eldest of the five Pollock brothers, and Jackson (1912-1956), the youngest. Both were students of Thomas Hart Benton and admirers of the Mexican muralists, and each evolved away from representational imagery to create his own abstract visual language.

"Away From the Easel," the exhibition of Jackson Pollock's   Mural  at the   Solomon R. Guggenheim Museum  in New York City, will run through September 19, 2021.